For a couple of months now, we haven’t been seeing new phones from Gionee, and it’s been getting their fans and customers worried. I knew something was wrong somewhere. And now, the official update is here. 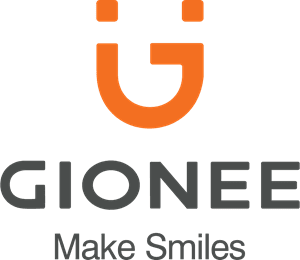 According to source;
A court in Shenzhen has accepted the application for liquidation bankruptcy by Huaxing Bank. This may still turn into a company reorganization – Gionee hired restructuring consultants last week. Founder Liu Lirong thinks that the company can turn its fortunes around in 3-5 years.

However, Gionee owes a total of CNY 20.2 billion (around $3 billion) to 648 creditors. About half of the debt is to banks. Earlier this year the company failed to pay suppliers. Ad agencies haven’t been paid either.

The company money problem started when the founder and chairman Liu lost a CNY 1 billion bet in a casino.

If nothing happens in 3 – 5 years, this will be the end of Gionee Electronics and Smartphones.

This is really sad if you ask me. What do you have to say on this? Please leave a comment below.

How to find a stolen or lost Android phone