Itel A16: An Affordable Transition From Feature To Smart Phone with Review 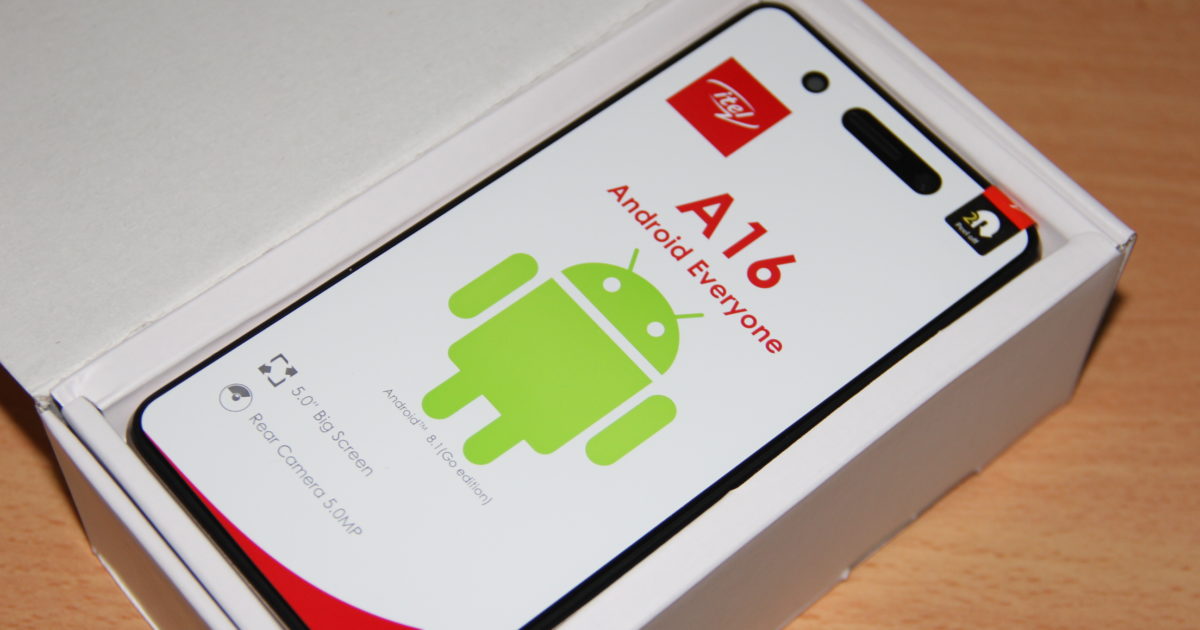 For the past two weeks, I have been using and experiencing itel Mobile’s latest device in the basic models, the itel A16 which was launched late last year.

Although the device, dubbed the ‘Smartphone for everyone’ was targeted at first time users of smartphones, I actually realised it still performs to the expected standard of any smartphone user.

This is probably made possible by its operating system, the Android 8.1 Oreo (Go edition) which is a lighter Android version and if the smartphone user loads lite versions of apps, they will get a very thrilling experience.

I loaded the normal applications in the first week which I later deleted and replaced with lite versions in the second week.

Due to its relatively small RAM (512MB), the device would have lags in app performance whenever more than four apps were opened at the same time in the first week.

This would lead to freezing and annoyingly slow performance until the memory would be released by closing some apps. (You can release some memory by tapping the box sign in the navigation signs at the lower bezel)

But after loading lighter versions of the apps, the performance was very thrilling as I could run more than four apps concurrently. This experience is not even an inch below the one you get with the normal high end smartphones.

The itel A16’s 5.0” screen offers enough space for the user to explore and experience visual ability especially for those transitioning from feature phones to smartphones. The screen is big enough for mobile gaming and watching videos.

The experience is further made better by its lasting 2050mAh removable – lion battery and a Mediatek 1.3Ghz Quad-core processor.

The itel A16 has two cameras; rear and selfie (front). The rear camera is 5MP with 1.4µm large pixel and a led flash while the selfie is 2MP with a 1.6µm large pixel.

I wouldn’t say that its camera quality is the best but if you are looking to take an iconic selfie or get a better picture on video calls, I would recommend you try the itel S-series.

If you are the kind that likes to speak to your phone, you will enjoy the Google Voice assistant feature on your itel A16.

By touching and holding the Home key, you can speak your phone and it will recognize and execute your commands.

The device is available in all itel shops countrywide