– Tyler Stallings, at 8, has made donations worth N14 million to about 3,000 homeless veterans 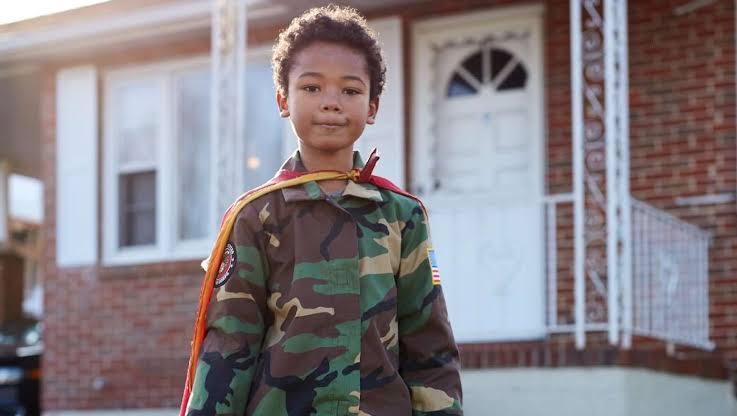 CNN reports that the boy started the project when he was only four years of age. The report indicated that Stallings had discovered at that tender age that some veterans were homeless and did not understand why it should be so. 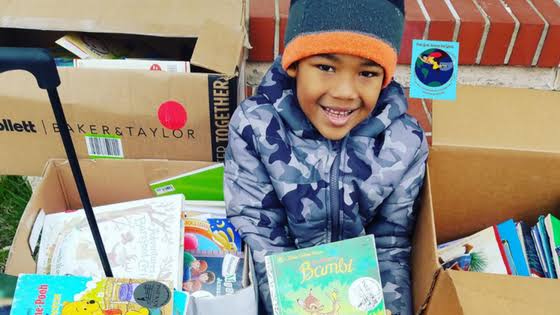 Tyler said to his mother that veterans were heroes to him and should not have to live homelessly.

The young boy first decided to build homes for his heroes but soon realised that it was not realistic.

He made up his mind he still had to be helpful to them and chose to donate bags that would carry important items to the veterans. From the age of four to eight, Tyler has been able to raise more than N14 million which was used to procure ‘hero bags’ for more about 3,000 homeless veterans.

The bags are part of the hygiene and grooming kits that the veterans were given in addition to thank-you-cards that were handed to them.

Veterans were found to need items such as toothbrushes, toothpaste, sweaters, lip balm, blankets, gloves and hats especially during extreme weather like the winter. In every hero bag that was handed out to a homeless veteran, these items were packed. 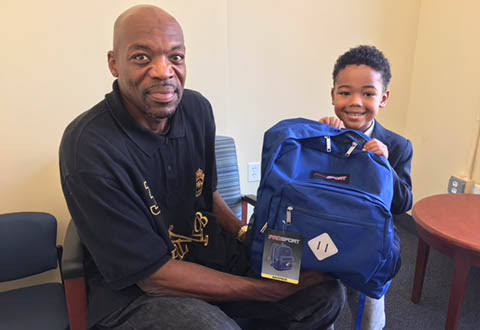