Skip to content
Meet late Yoruba actress Rebecca Adebimpe Adekola “Ireti’s” grown-up son who was only months old when she died – Is Ireti, Odunlade Adekola’s Sister?? Here is what we know (PICS) 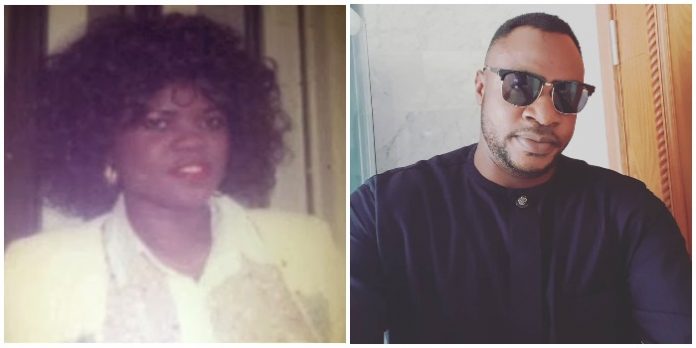 The Nollywood industry had lost a talented actress Rebecca Adebimpe Adekola, popularly known as Ireti, on Friday, September 27, in 2002. The actress’ death had shocked her fans and colleagues. 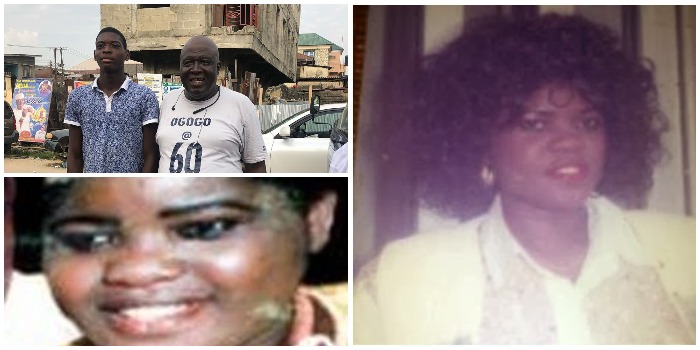 Ireti was a phenomenal Yoruba actress and her loss was one that shook the industry. She took on many roles and acted in lots of movies like Edunjobi and Aye Awa Obinrin.

The actress left family and friends who mourned her death behind. Among the family was her son, Tomiwa Adekola, who was only a few months old when the tragedy occurred. 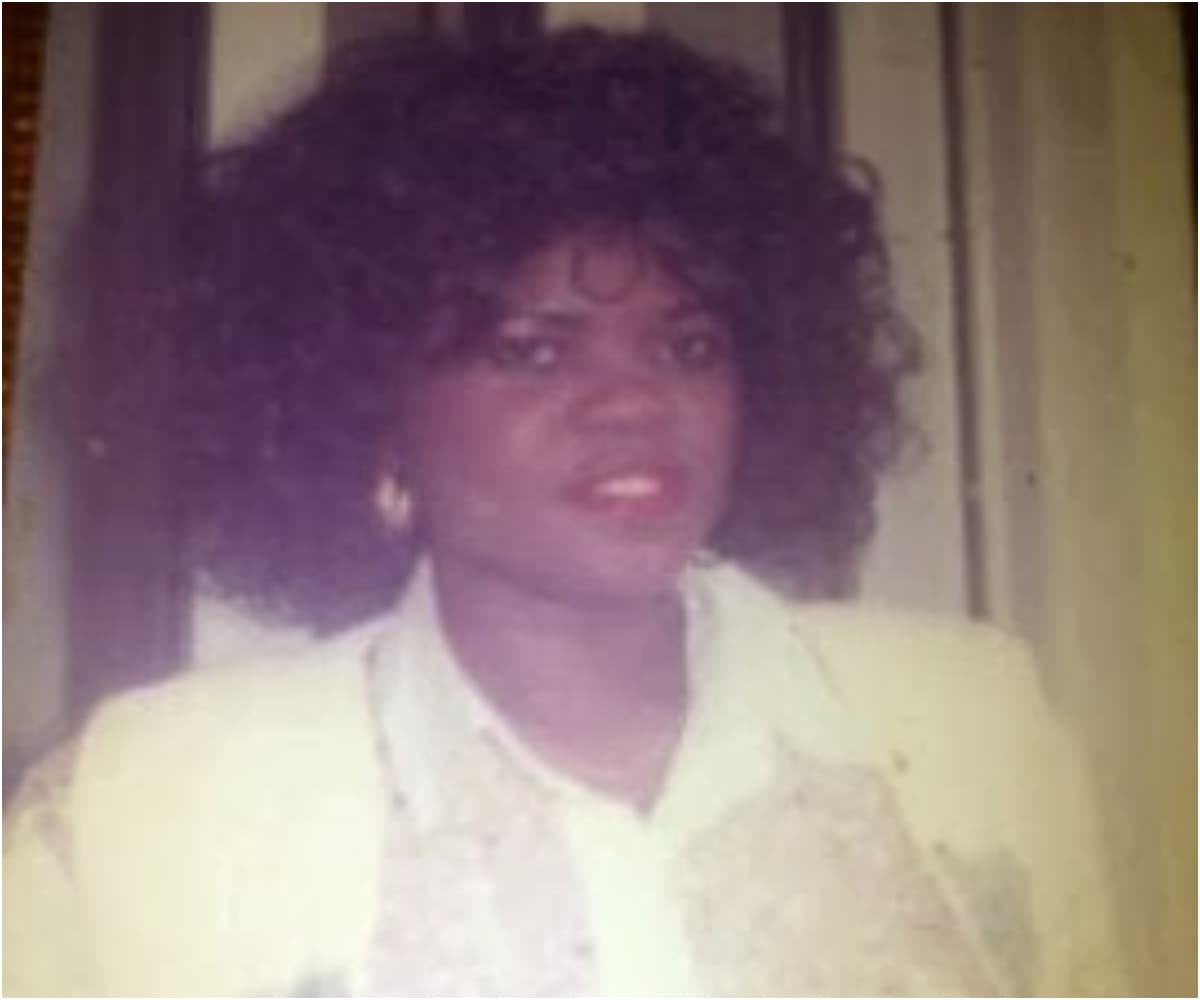 17-year-old Tomiwa is now grown-up and ready to conquer the world. The teenager’s photos recently surfaced online after some actors met with him. 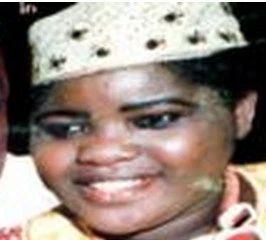 Nollywood actors, Yomi Fabiyi and Sunny Alli, shared his photo on their Instagram pages. The actors gushed about how well Tomiwa has grown.

Fabiyi, who took pictures with Tomiwa, prayed for those that raised him and wished his mother a peaceful rest.

Alli shared a photo of Tomiwa on his page and gushed about his height. He also revealed that Tomiwa wants to become a basketballer.

This is a popular rumor you can hear everywhere in Nigeria, even years after Ireti’s death. ‘Ireti’ was a screen name of Rebecca Adebimpe Adekola. Nigerians really loved her! She acted in many different Yoruba films, and since her last name was ‘Adekola’ people still wonder whether Odunlade Adekola is Ireti brother or not.

The incredible Ireti died in 2002. Many Nigerians still remember and love Rebecca Adebimpe. People enjoy watching the films featuring Bimpe Adekola such as Agba Akin, Aye Awa Obinrin, and many others.

Just in case you also wonder whether Odunlade Adekola is Ireti brother or not, we should say this is just a rumor. Thus, the two actors are not related even though they do share the same last name.