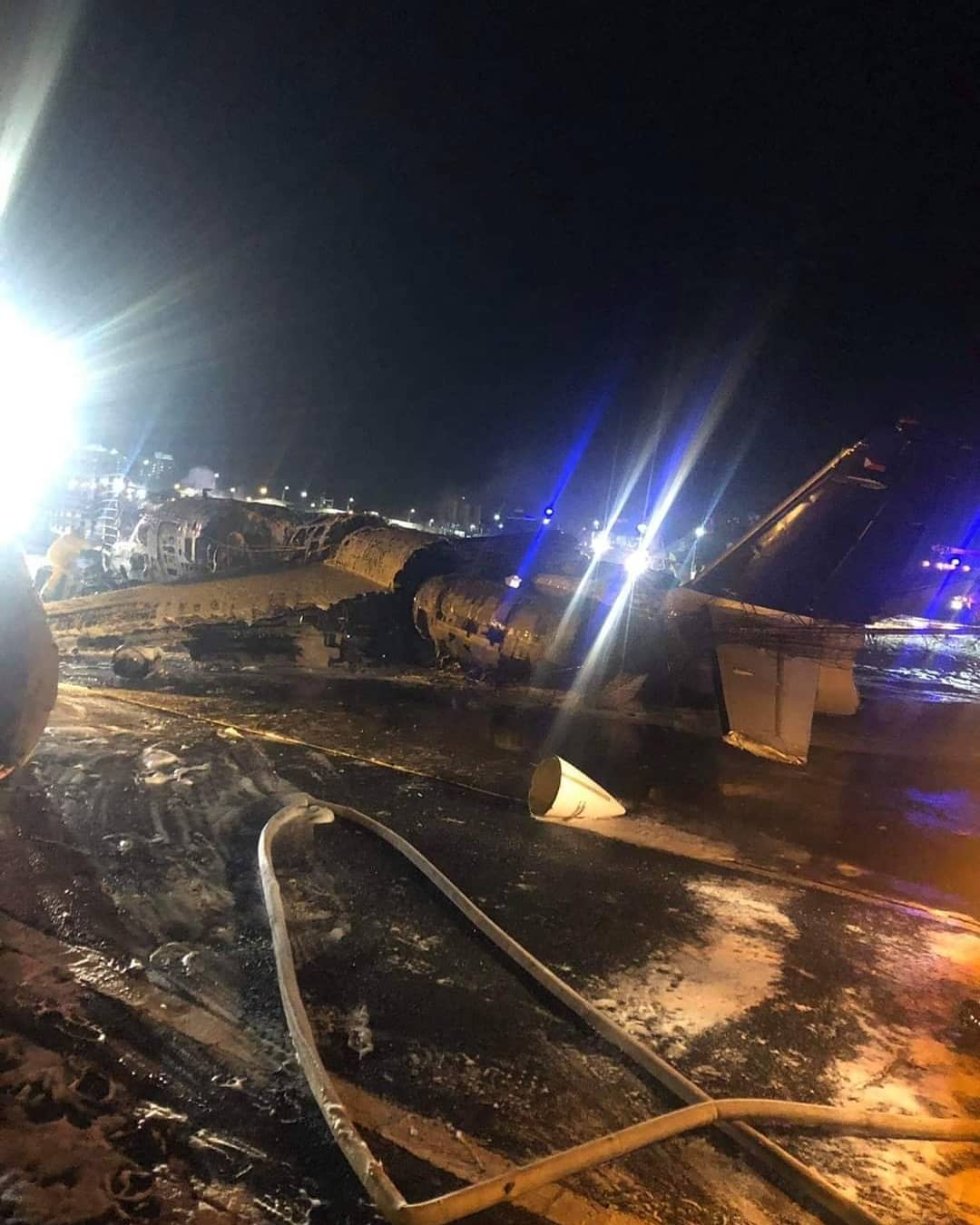 According to a statement released by authorities at Manila’s main airport, the Ninoy Aquino International Airport (NAIA), it was revealed that the Lionair plane owned by a Philippines-registered charter service Lionair, was bound for Haneda, Japan, but burst into flames at the end of the runway at around 08:00pm.

A total of eight passengers and crew, including an American and a Canadian have been reported deaf from the crash. The twin-jet West Wind 24 plane was carrying three medical personnel, three flight crew, a patient and a companion. 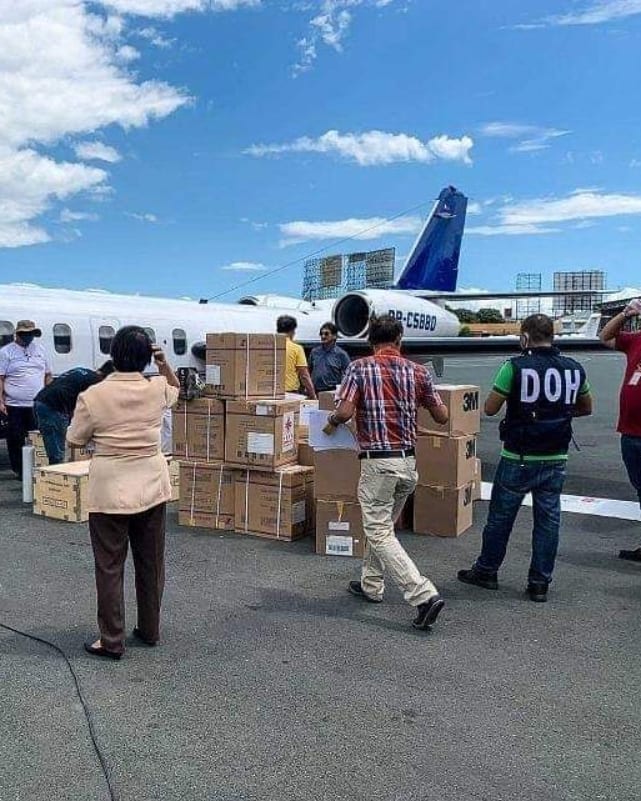 The Manila International Airport Authority (MIAA) said in a statement;

“The flight, which was on a med-evac mission to Haneda, Japan, was carrying two passengers and six crew members.

“Unfortunately, no passenger survived the accident.”

Barely 24 hours after she was mocked for not having a child of her own, Seyi Edun surprises everyone with what she did next

Liz Anjorin Explains Why Her Daughter, Rotimi Had To Learn Tailoring At Yaba

Why I respect, honour my husband – Toyin Abraham opens up on her marriage