Faithia Williams and Saidi Balogun: What went wrong and the Untold Story behind their Separation

Many till this day will still be wondering what went wrong or the untold reason that caused the separation of Nollywood power couple, Saidi Balogun and Faithia Balogun.

Till now there is no specific answer or reason for their messy divorce which have continued to become an headache for their fans.

Faithia and Saidi’s separation which come as a shock to many have been speculated to different opinion from Nigerians.

Some have blamed the separation on the husband’s infidelity, abuse, among other vile things but none has been confirmed to be legit by the couple 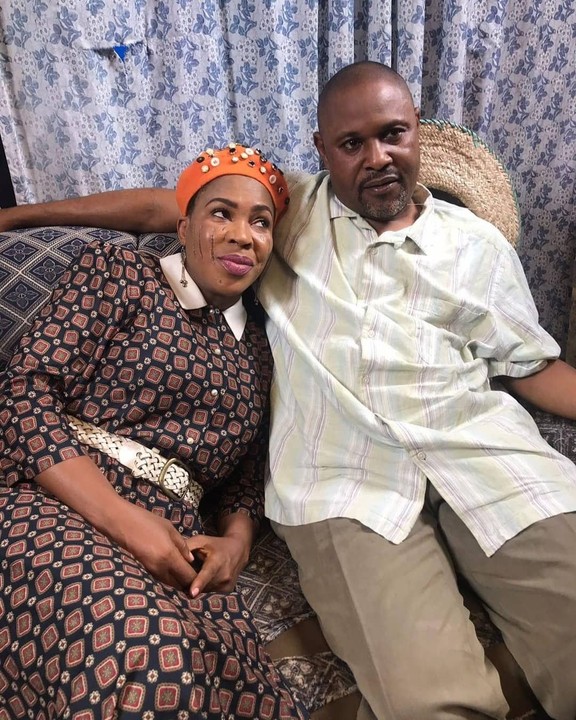 Although, the divorce was a messy one but there is no doubt something fans of the former Nollywood couple still breed hope within them before Faithia changed her surname to Williams.

The duo in countless interviews, snubbed questions on the reason for their break up and also denied coming back together as a couple. 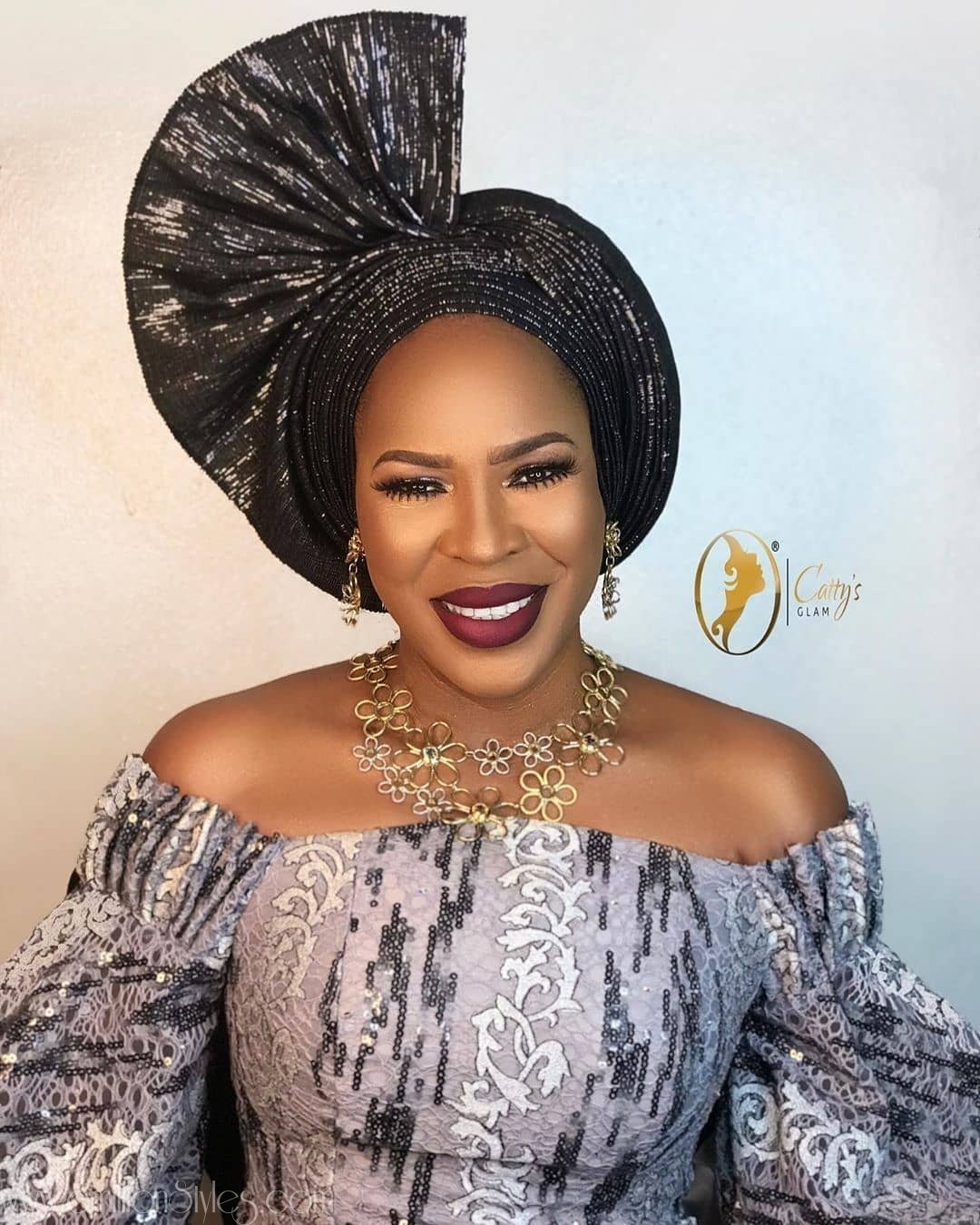 As a fan of this former ‘POWER’ couple, there is no doubt you have been wondering what went wrong or what is the untold story behind their unexpected separation.

After Rema Said”He Already Made Millions Before His Fame”, See What A Guy Said That Proved It’s True

After Rema Said”He Already Made Millions Before His Fame”, See What A Guy Said That Proved It’s True