A lot of people are familiar with the general overseer of Redeemed Christian Church of God, Pastor Enoch Adejare Adeboye, and wise words, however not many people know Adeboye fondly called Daddy GO has one daughter.

Identified as Bolu Adubi, the lady who recently turned 50 is said to be the only daughter out of 54 children Adeboye has with his Pastor Mrs Foluke Adeboye. 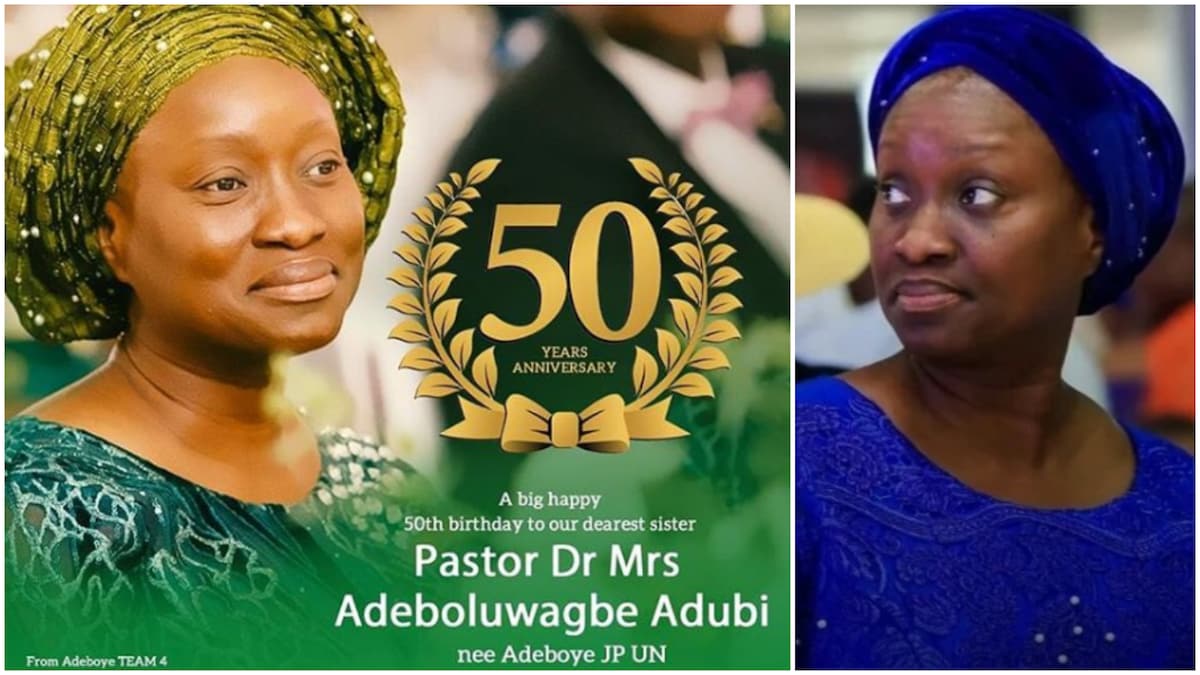 Unsurprisingly, Adubi is also a pastor and is based in Maryland, is married to Akin Adubi, who is a is the senior pastor of the Redeemed Chrsitian Church of God, Jesus Palace in Maryland, USA.

According to reports, the union is blessed with four adorable children. 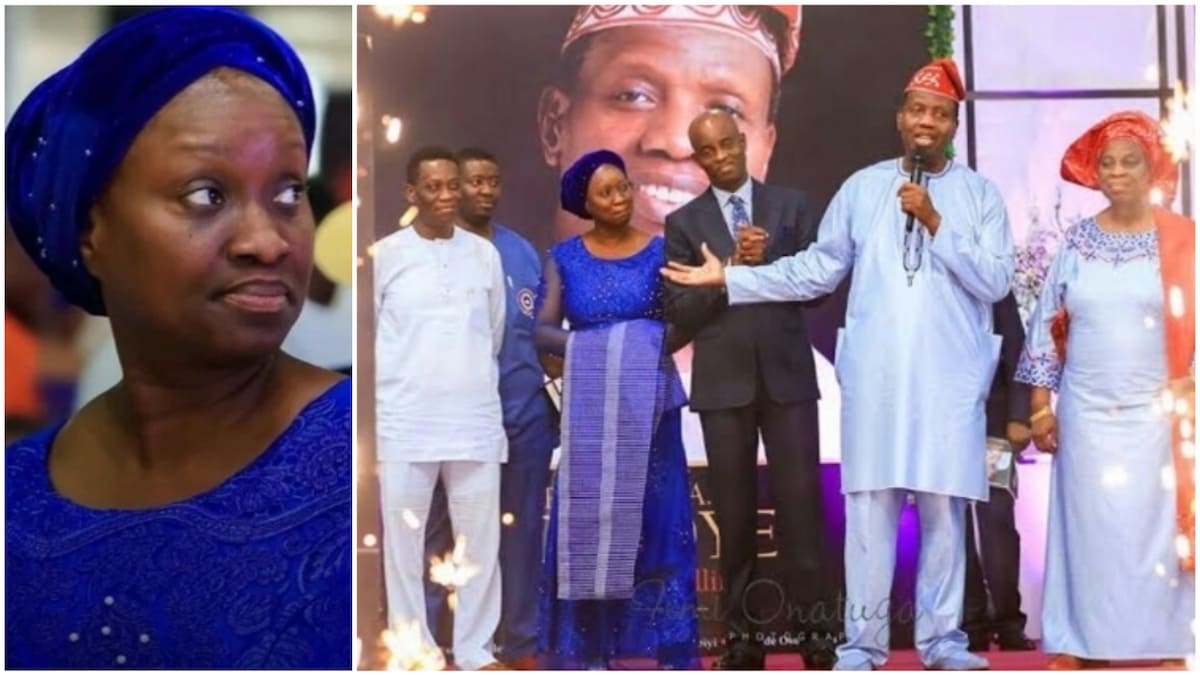 Adubi lives in Maryland, USA with her family. She has been described as a woman who is passionate about the welfare of the youths and does everything humanly possible to see that they are doing well.

The pictures of Daddy GO with his family surfaced some days ago after the celebration of his 50th wedding anniversary to his beloved wife, Foluke.

Apart from her duties as a minister of God, she serves young people in the United States by sharing her knowledge with them. She is the founder of the Royal Priesthood Ministry which is a ground for the children of pastors and ministers to express themselves.

Money Heist Season 5 Official Release Date Announced? Who Will Be In Cast? And Can We See Some New Faces In Upcoming Seasons?

I lost two children while i was at My N40 per day Job-Veteran actor, Adewale Adeyemo shares his story