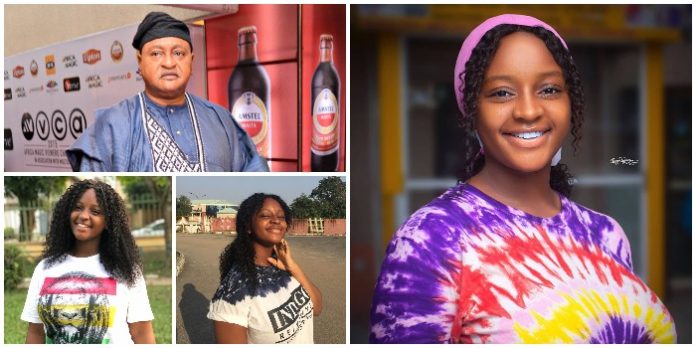 Prince Jide Kosoko is one of the Best Actor in Nigeria, the Veteran plays his role perfectly in movies. He is like and adored by many for his roles in movies.

The Actor is born with immense talent as an actor star starting off very early. Jide Kotoko is a director, actor, scriptwriter, the Actor is a bleIsing to Nigeria Movie industry.

Jide kosoko start out his acting after receiving a role in one of herbert Ogunde movies. He was born on January 12, 1954 in Lagos to the Kosoko royal family of Lagos Island. He studied business administration at Yaba College of Technology. He began his acting career as a child actor in 1964 in a television production Makanjuola. He has featured in several Nollywood movies of both English and Yoruba Languages.

The young Kosoko grew up in Ebute Metta and was inspired by the success of Hubert Ogunde to go into acting, when an acquaintance who was working with the Ifelodun Traveling theatre troupe invited him to audition for a role in Makanjuola, a tele-movie, Kosoko accepted the invitation, he auditioned and was chosen for the role, played a character called Alabi.

Jide kosoko is blessed with beautiful wives and kids. Although he has lost one of his spouses(Henrietta) to the cold hand of death.

Jide kosoko is blessed with beautiful kids among them are Sola and Bidemi kosoko. They are an Actress like theird father. Jide Kosoko last daughter is Temi Kosoko a student of university of Lagos. She is really beautiful

See her stunning pictures below;

Wow, She is really beautiful.

Barely 24 hours after she was mocked for not having a child of her own, Seyi Edun surprises everyone with what she did next

Liz Anjorin Explains Why Her Daughter, Rotimi Had To Learn Tailoring At Yaba

Why I respect, honour my husband – Toyin Abraham opens up on her marriage