The singer and his girlfriend Jenn Goicoechea announced that they welcomed a baby girl on Wednesday, September 30. 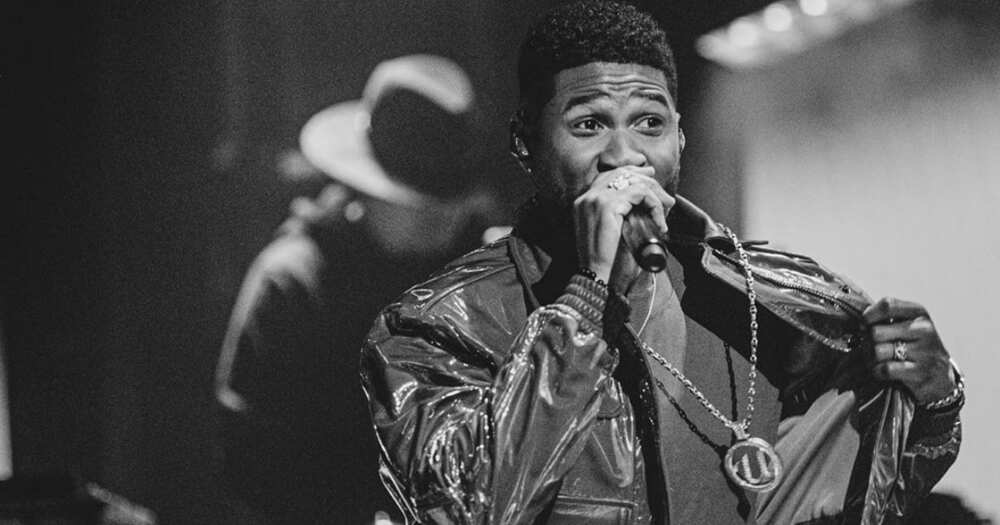 Usher Raymond announced the birth of his daughter with Jenn Goicoechea on Wednesday, September 30. Photo: Usher. Source: Instagram Usher shared a photo showing the hands of the newborn and captioned it with sweet words saying how blessed they are.

While this is his first child with Goicoechea, he is also a proud dad to sons Usher Raymond V, 12, and Naviyd Raymond, 11. The star’s sons are from his past relationship with his ex Tameka Foster.

Following the announcement by the most star, both his fans and other celebrities took to the comment section to congratulate them.

Among those who congratulated Usher was renowned singer Alicia Keys, Justin Timberlake and John Legend.

“Well that was fast I guess to us since we just found out congrats.”