If you are familiar with Yoruba movies, this should not be the first time you will hear the name ‘Kolawole Ajeyemi’. This talented personality is an actor, movie producer and director.

Kolawole Ajeyemi started his acting career in the year 1997 and since then he has featured in more than 80 movies which include ‘Sunday Dagboru’, ‘Alabe Oru’, ‘Ibi Giga’, ‘Pemisire’, ‘Onome Aganga’, to mention a few. He has also directed and produced over 25 movies.

Kolawole Ajeyemi became more popular after marrying popular Nollywood actress, Toyin Abraham in 2019. The duo got engaged in July 2019 and welcomed a son together in August 2019 which was the talk of the town.

In this article, the major concern is accessing the beautiful elder sister of Kolayemi Ajeyemi who is a politician and mother of quadruplets. 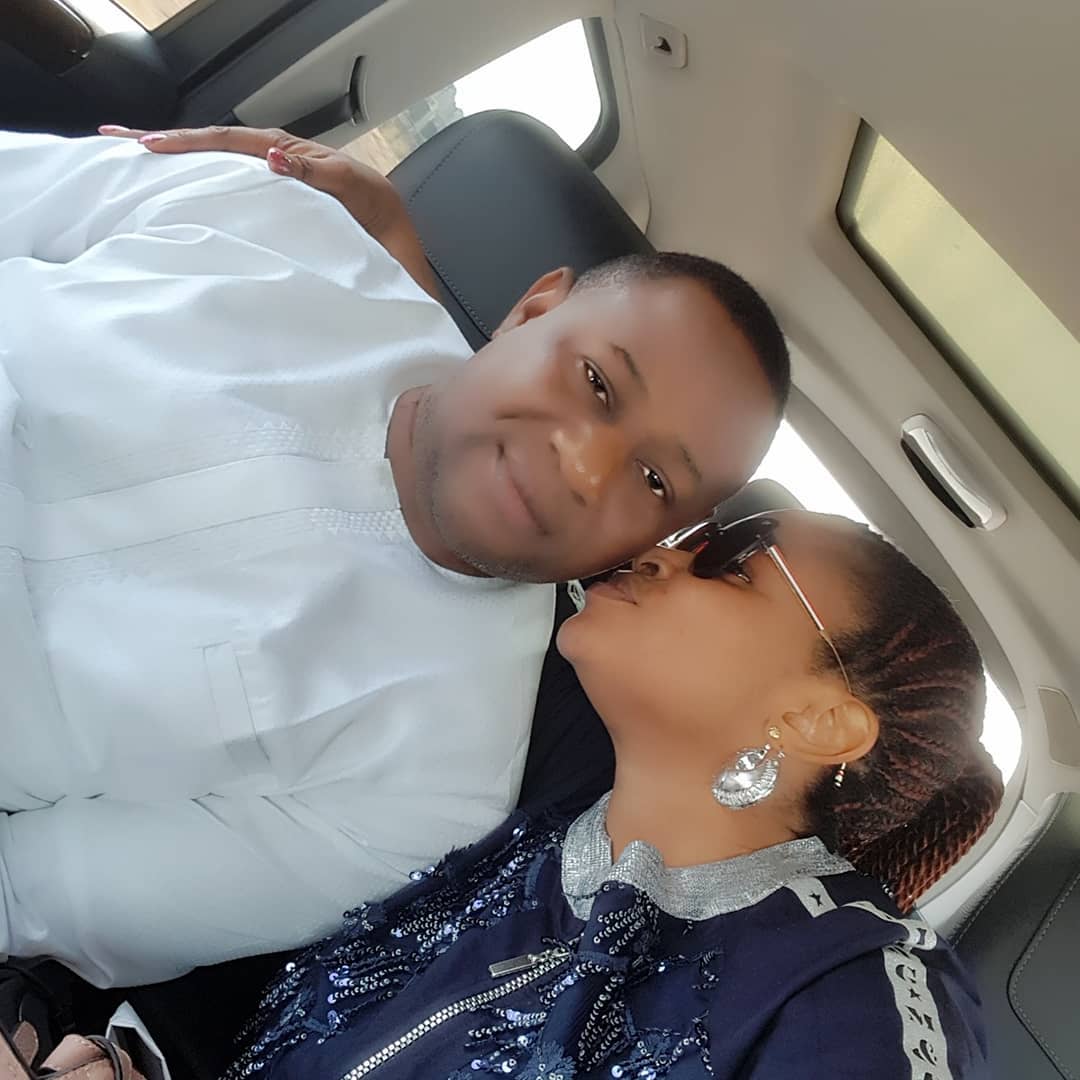 Yeyeluwa Odebunmi Ashabi is the sophisticated and ever-supportive elder sister of Kolawole Ajeyemi. She is the wife Honourable Olusegun Odebunmi, the lawmaker representing Ogo-Oluwa/Surulere Federal Constituency of Oyo state at the House of Representatives. 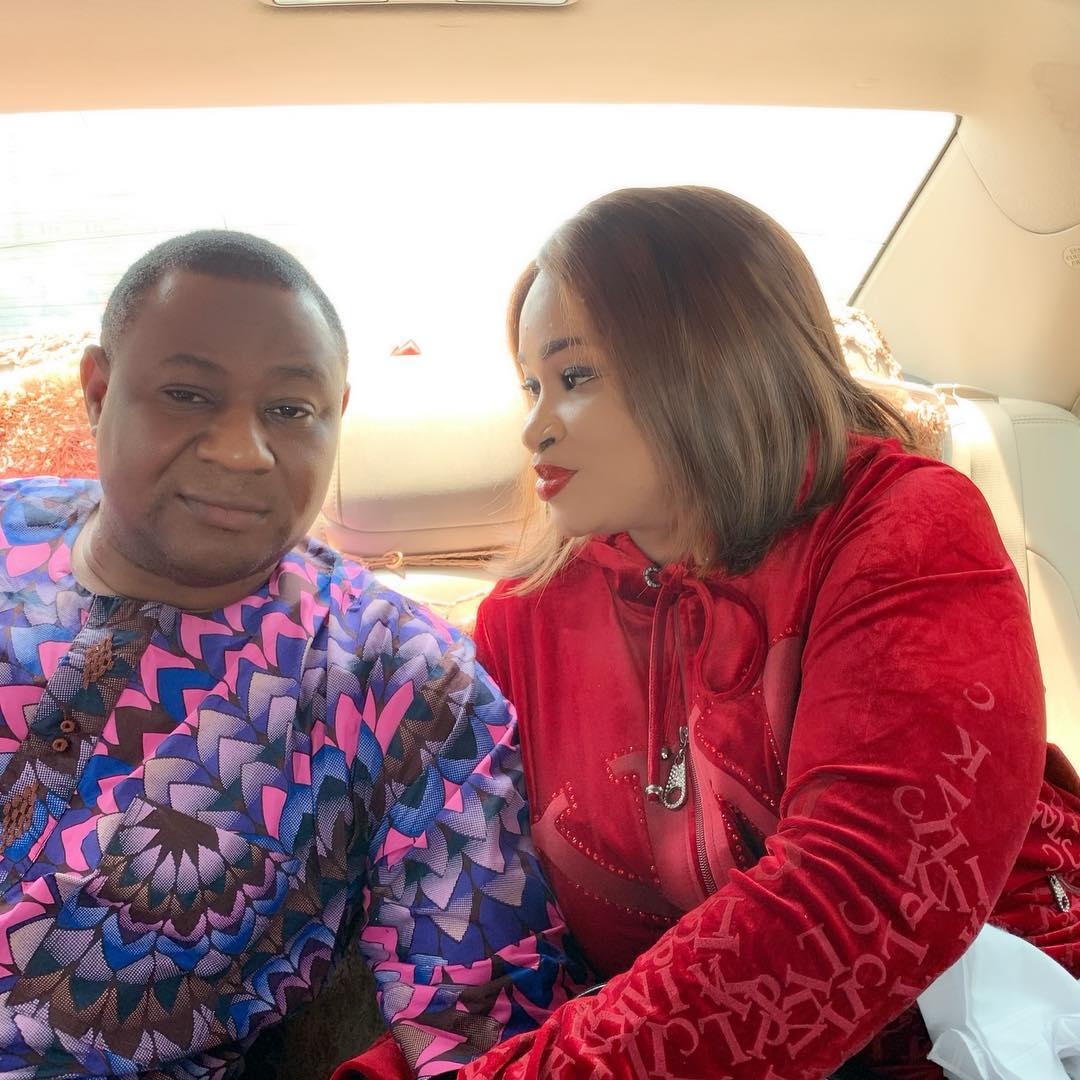 Odebunmi Ashabi is a supportive wife to her husband as she is always at the frontline campaigning for him which led to his victory at the last Elections. She is also a politician. She is mother to 8 wonderful children. She gave birth to quadruplets two years ago. They are identified as Enoch, David, Peter and Elizabeth Odebunmi.

This lively and outspoken sister of Kolawole Ajeyemi was there for him during his engagement ceremony to Toyin Abraham. She was supportive of the marriage and she loves Actress Toyin Abraham very much. Even when they gave birth to their son, Ire, she was also a major backbone to the celebrity couple. Yeyeluwa Odebunmi Ashabi is such a wonderful sister-in-law to Toyin Abraham. 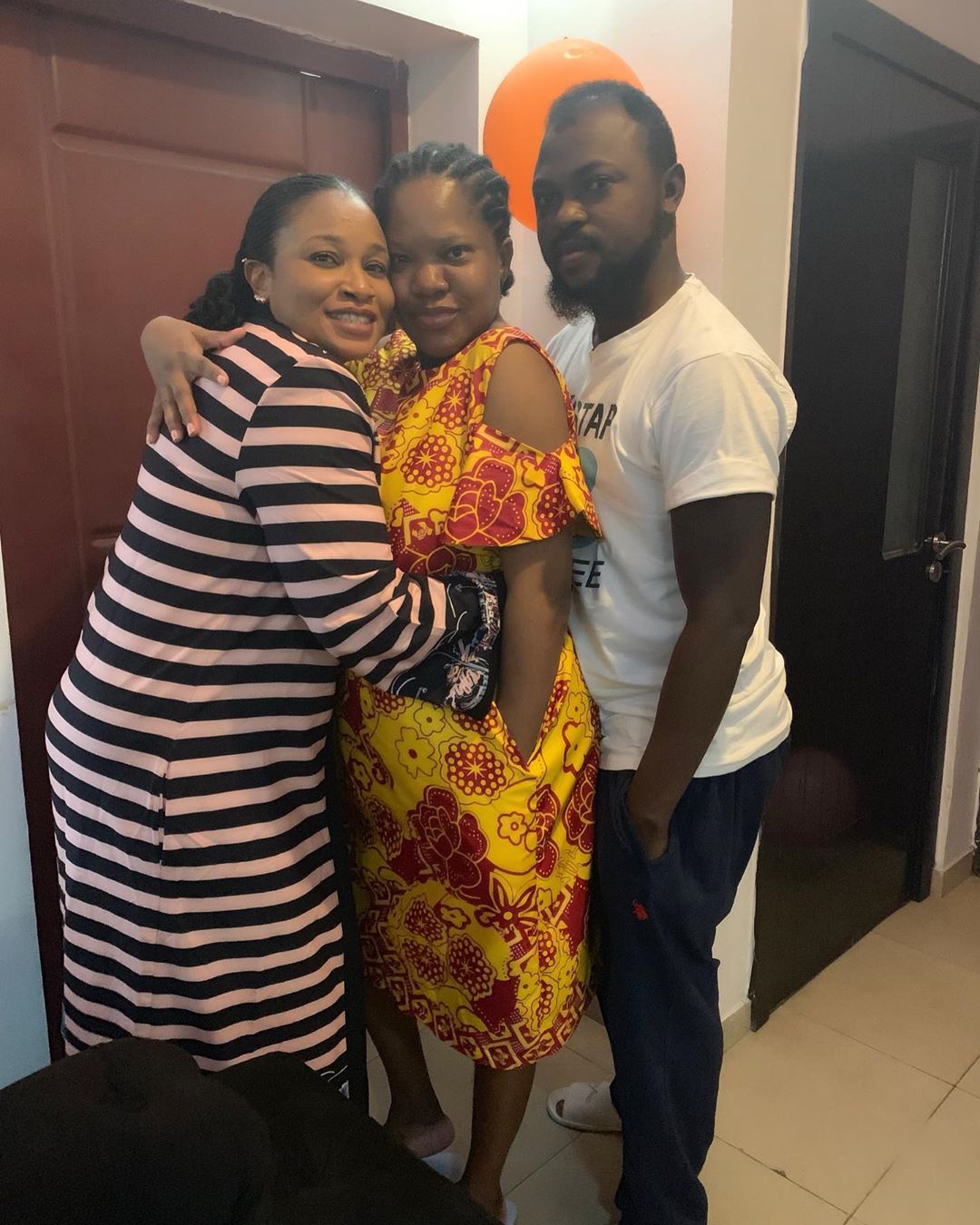 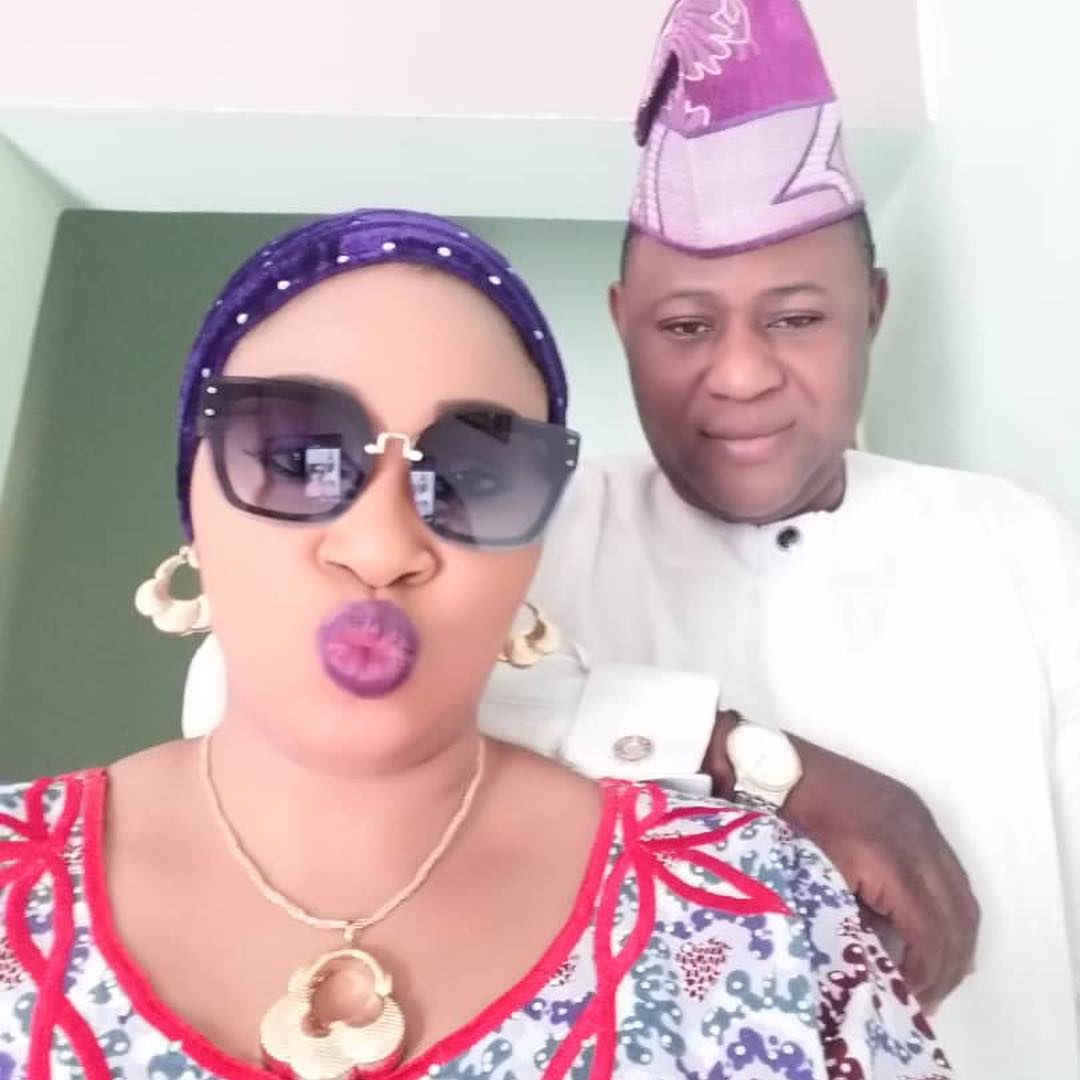 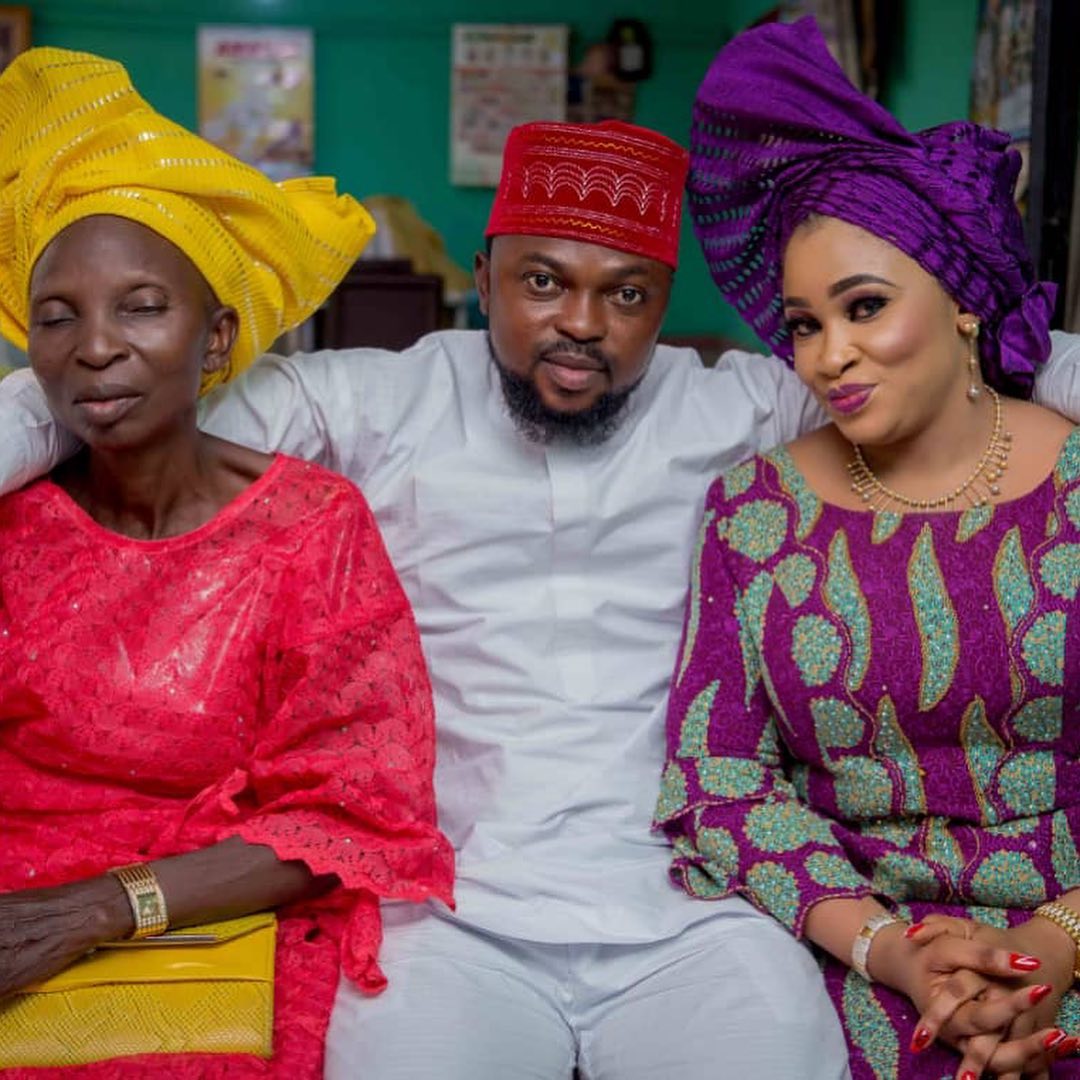 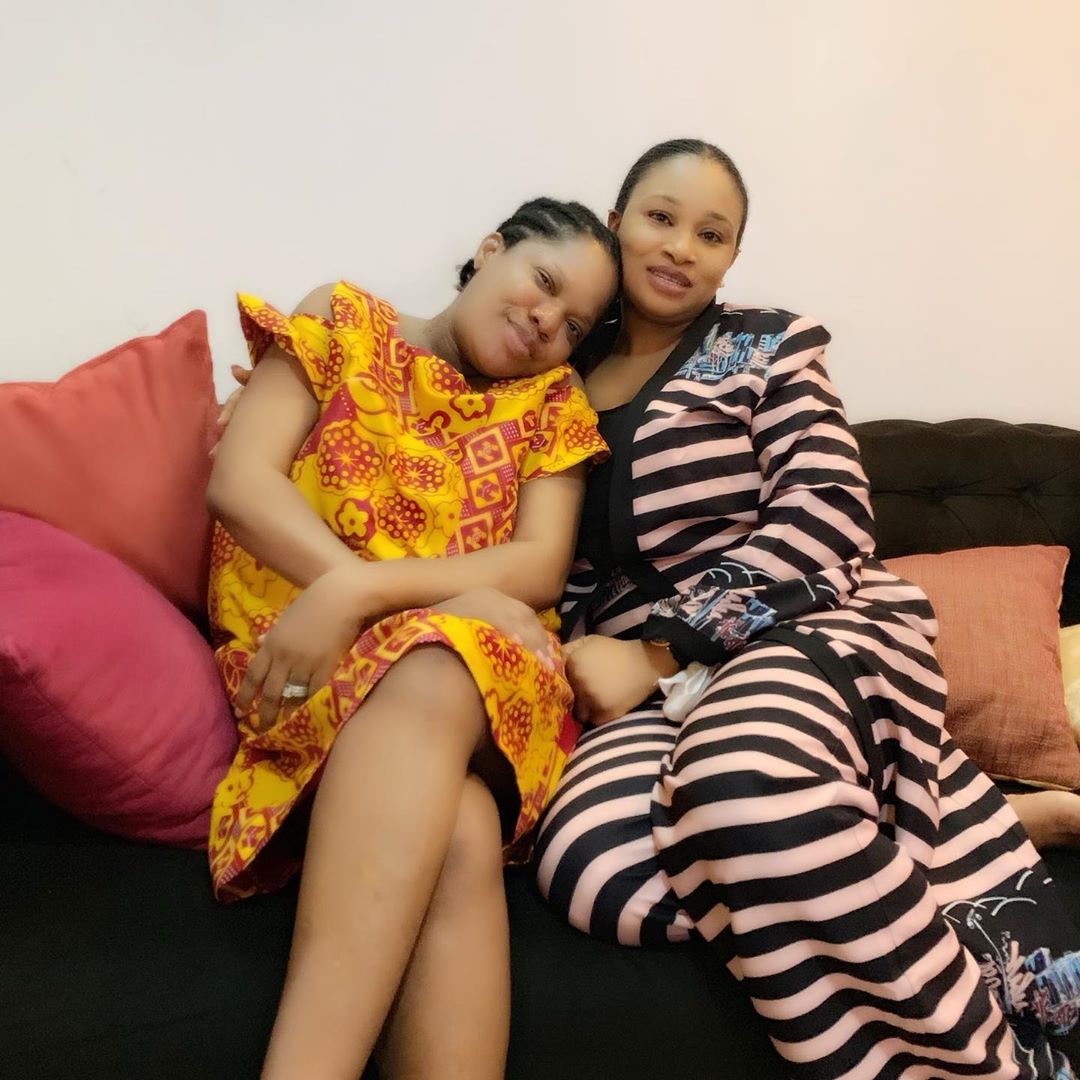 This jovial personality was born on May 28 in the 1970s and also an entrepreneur.