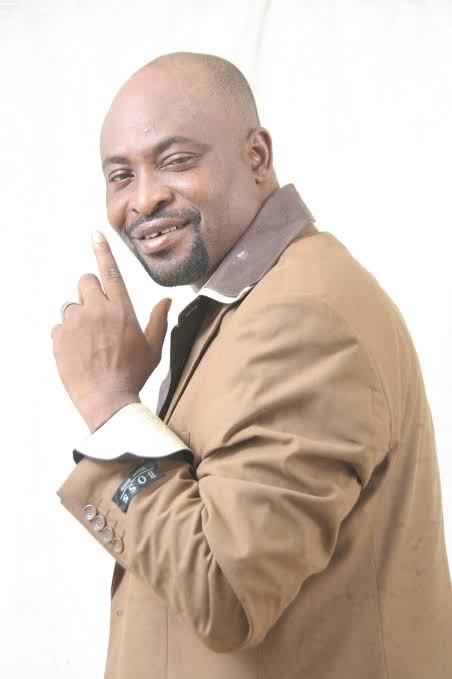 Arakangudu as he’s fondly called then when he was alive, was a very talented and skillful actor who was known to play roles such as herbalist, armed robber and occultist in movies. He was born in 1971. And was a native of Osun State.

It was so unfortunate that we lost the actor on the 9th of February 2016 in his resident in Kaduna State. According to Punch, he screamed while sleeping and died immediately. It was said that the actor died of Asthmatic heart.

Before his death, he was busy shooting a movie and was shuttling between Kaduna and Osun State. His death provoked emotions from Celebrities in Yoruba Movie Industry and his fans at that time, as they paid tribute to him. 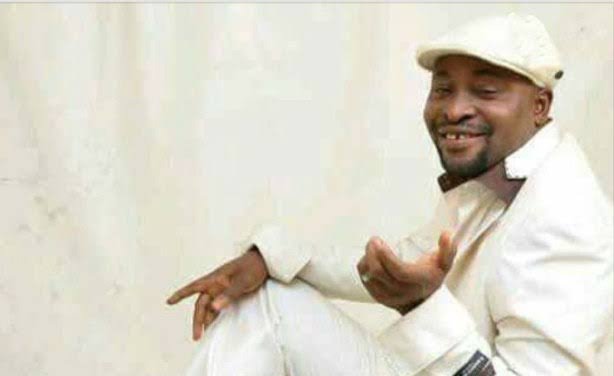 The actor was burial on the 10th of February 2016 in his hometown in Osun State, according to Islamic rite. He’s greatly missed in the Yoruba movie Industry. And will forever be remembered for his immense contribution in the growth and development of the Yoruba movie industry.