Earlier yesterday, popular Yoruba actress, Mide Martins shared some beatiful pictures on her Instagram page, and she got more than she asked for. 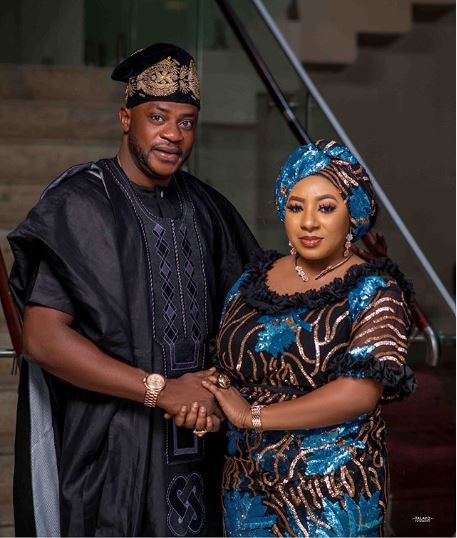 The mother of two and wife to Nollywood actor and producer, Afeez Owo shared photos of herself with popular actor, Odunlade Adekola, on her Instagram page.

“Slay Alone Slay With Your Man Show Some Love” she wrote.

In another photo she shared with Odunlade, Mide wrote “Oh Hail The King & Queen Of Zanzee
Long Reign Your Majesty @odunomoadekola
Long Live The Queen @mydemartins ” 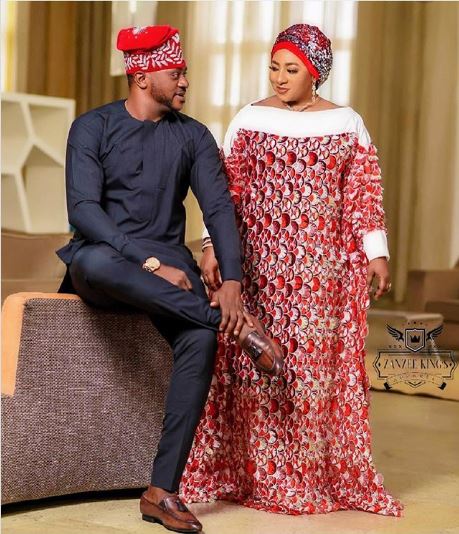 Notwithstanding her caption, the post was followed by reactions with series of comments from fans and followers. A fan went as far as to ask if Mide Martins’ ‘man’ is Odunlade Adekola.

Reacting to the photos, the Nollywood stars are complimented by some fans on how fantastic they look in the images. 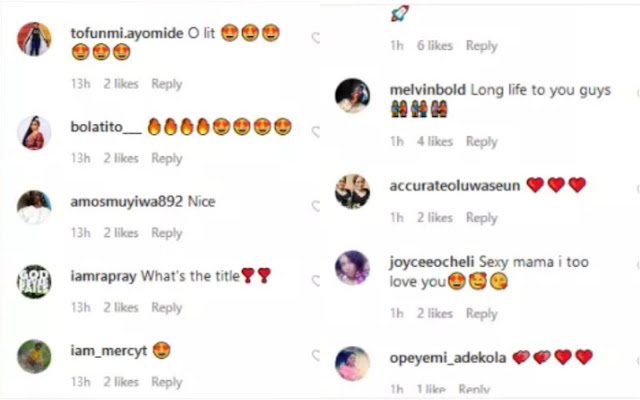 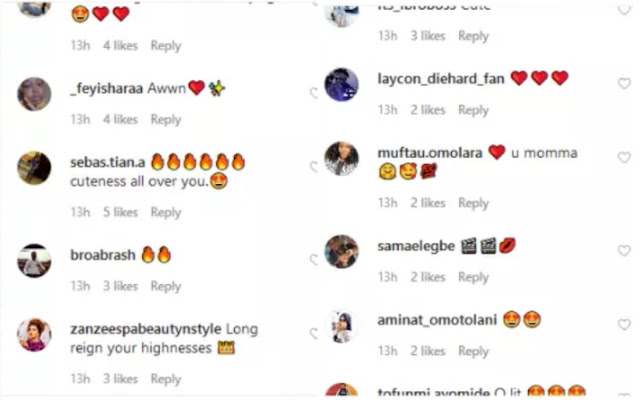 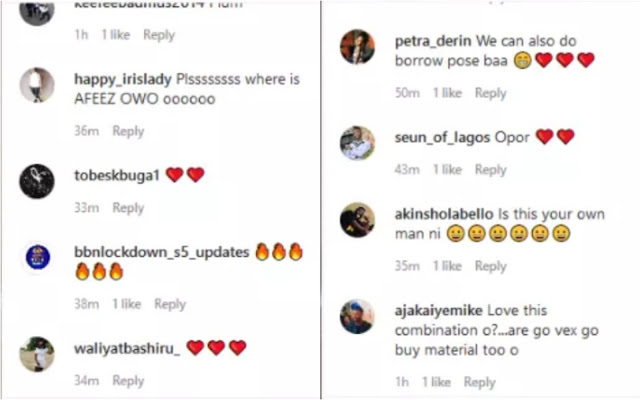