“How I Almost Went Broke Helping Others During Lockdown” Fuji Star Pasuma Opens Up.

A popular fuji musician best known as Pasuma, Wasiu Alabi opened up about how he almost went broke during the peak of the coronavirus pandemic in Nigeria.

According to him, his account was almost exhausted by helping individuals. 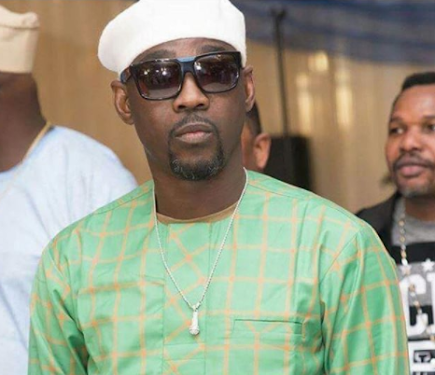 In an interview with Punch, Pasuma said this, adding that he learned a lot of lessons during the pandemic.

PEOPLE ALSO READ  20 beautiful photos of The Darkest Girl In The World; Her Name Is The Queen Of The Dark (Photos)

He said that COVID-19 taught everyone a huge lesson, adding that one way or another, the pandemic affected everyone’s business, but thank God that we’re getting out of it gradually.

During the pandemic, part of the lessons the music star said he learned was also to have a plan B in any company in which one gets involved. 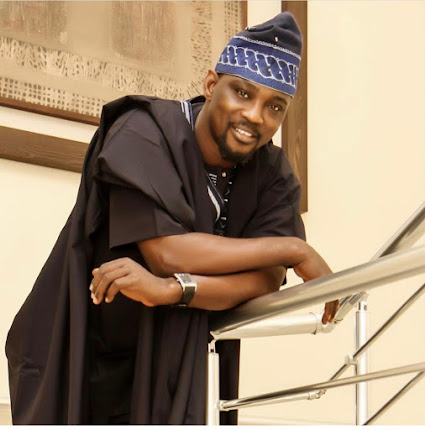 During the interview, Pasuma also revealed that he is not currently working on any project, as his latest MMM album was recently released.

The Fuji star said he is pleased that the album was selling quickly and disclosed that the video of the album’s title song would be out soon.