The Central Bank of Nigeria has frozen its accounts for some young Nigerians who participated in the #EndSARS protest against police violence and extortion in the country after the apex bank got the nod from the Federal High Court in Abuja to freeze the accounts of 19 people and a public relations firm connected to the protests until January 2021.

The application, filed by the CBN on 20 October, was granted on 6 November by Justice Ahmed Mohammed.

It was said that the affected individuals were used by the protesters to either ask for funds or actually collect funds to help the campaign. 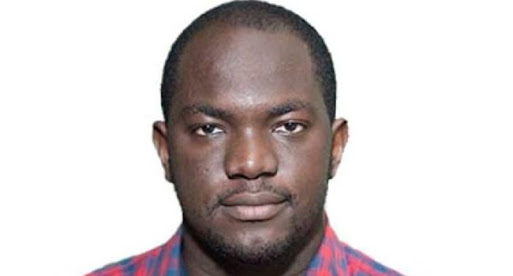 Gatefield Nigeria Ltd. got the CBN hammer because it collected funds to help independent Nigerian journalists who reported over two weeks during the nationwide EndSARS protests.
2. Sa’adat Temitope Bibi 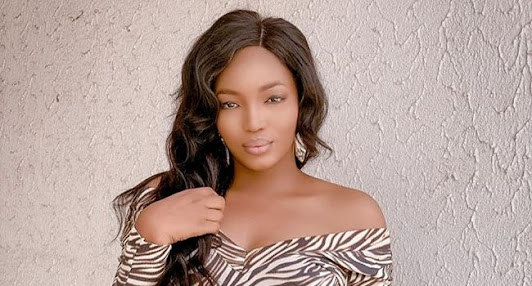 The Ilorin, Kwara State-born Sa’dat Temitope Bibi may be from a privileged background with a father who is a top state politician, but during the EndSARS protest, her passion for the downtrodden made her join other Nigerian youths.
3. Adegoke Pamilerin Emmanuel 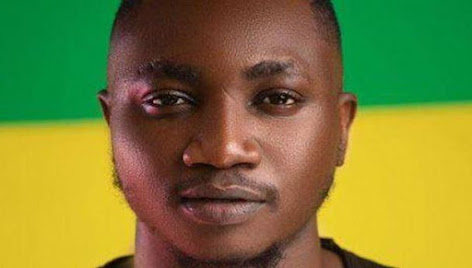 Pamilerin Adegoke Emmanuel, also known as The Pamilerin, is a social media influencer, a PR guru, and a journalist.
He has also worked with a host of celebrities, including Peruzzi, Gold Adekunle, Lateef Adedimeji, Bello Korede and many others.
4. Mary Damilola Oshifowora 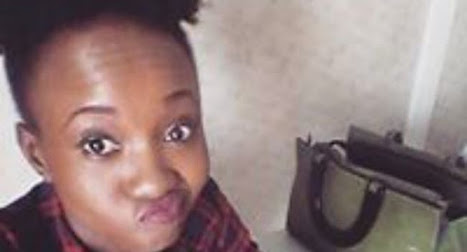 Mary Damilola Oshifowora is a social media manager, blog manager, tech enthusiast and activist, one of Nigeria ‘s youth whose account has been frozen by the CBN.
During the protest, Oshifowora, born in Lagos, was one of the most vocal and a rallying point for other protesters.
5. Umoh Grace Ekanem 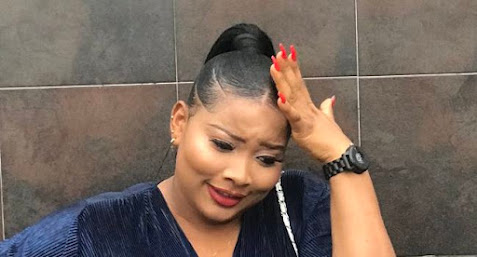 One of the brains behind the success of the protest at her Abuja base was Umoh Grace Ekanem, who used her connections to help source funds for the protesters.
6. Winifred Akpevweoghene Jacob 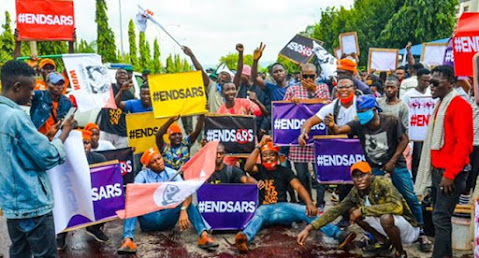 The profile of Winifred Akpevweoghene Jacob shows that she is a powerful feminist and a member of the feminist community that donated money during the EndSARS protest to the protesters.
She was one of the key protest coordinators and the unofficial accountant who disbursed money intended to cater to the protesters.
7. Bolatito Rachael Oduala 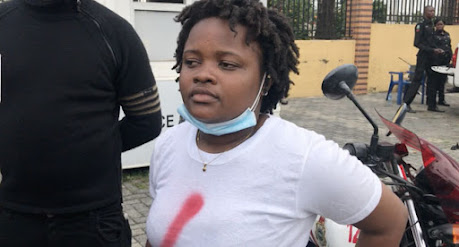 One of the key participants in the EndSARS movement was Bolatito Rachael Oduola, who played a central role in the protest. The Lagos State-born Oduola, popularly known as Rinu, who made sure it was very successful, was one of the Lagos protest coordinators.
8. EzeNwanyi Promise Uhuo 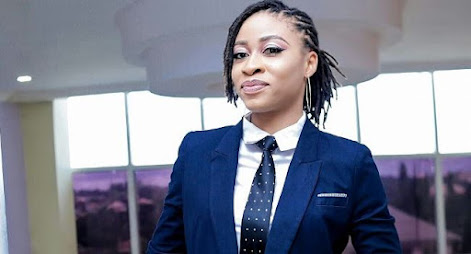 Promise Ezenwanyi Uhuo is a young artist, a poet, an actress and an activist for young people. After seeing young Nigerians who had been shunted and denied their legitimate positions, she decided to join the protest.
She helped finance the protesters and that was how the Federal Government flagged her account, contributing to it being frozen by the CBN.
9. Mosopefoluwa Odeseye 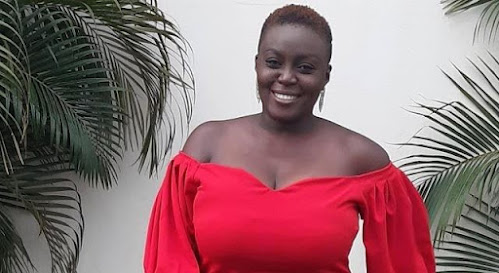 One of the brains behind the success of the EndSARS protest in Lagos was Mosopefoluwa Odeseye, as she used her personal resources at different points to tend to the protesters.
The creative director at Mode Seven Events and the CEO of Iyameto ‘s kitchen, a catering company she formed around three years ago, is an accomplished event planner.
Every day, Mosopefoluwa personally fed the protesters and it was her passion that made her known by some donors and sent money to take care of the protesters via her account.
10. Bassey Victor Israel 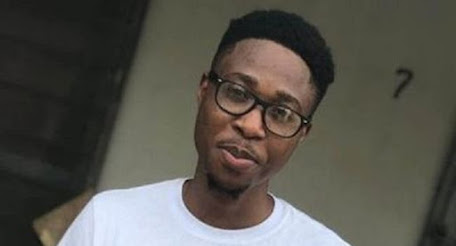 The Rivers State-based Israel, who says that every youth in Nigeria is not a criminal, has recently posted on his Twitter account that if he has the chance, he will come out to protest again and again.
As someone drew his attention to the fact that his account was frozen by the CBN, Israel answered as follows:
“I refuse to be intimidated. You can go ahead and freeze my accounts and assets but this won’t stop me from speaking up against the ineptitude and incompetence of our corrupt leaders who saw our protest against police brutality as a threat to their tyranny. Justice must be served!”
Comment using Facebook
Premium WordPress Themes Download
Premium WordPress Themes Download
Download WordPress Themes
Download Nulled WordPress Themes
free download udemy paid course
download micromax firmware
Download WordPress Themes
lynda course free download
Post Views: 50