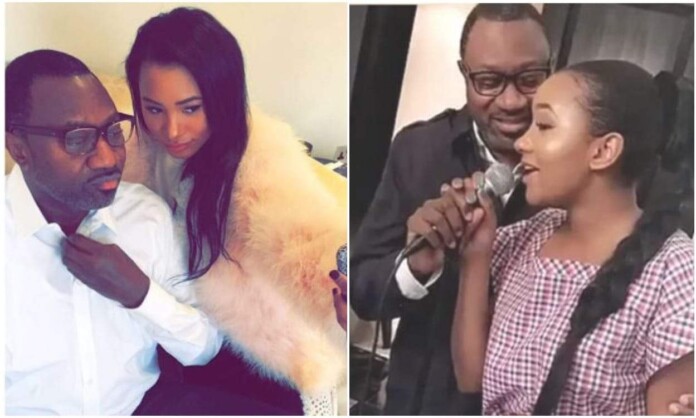 Billionaire businessman, Femi Otedola has taken to social media to gush about his daughter Temi Otedola as the new biggest actress from Africa.

The excited father made this known via his verified Instagram after Citation Temi’s debut movie was released on Netflix on November 6.

“The new biggest actress from Africa! Temiloluwa (@temiotedola) I’m so proud of you,” Mr Otedola wrote on Monday in an Instagram post.

PEOPLE ALSO READ  They just took my joy away from me – Wife Of man killed at #EndSARS protest cries out, demands Justice – Watch Video

Citation tells the story of Moremi Oluwa (Temi), a fun-loving 21-year-old student on campus in Nigeria. Enraged at being ill-treated by a trendy university don, Lucien N’Dyare, she drags him before the University Senate.

Pay up in 24hrs – Wizkid calls out Tinie Temper, Dumi over debts

Some days after his wedding, Nollywood Actor Williams Uchemba Finally speaks on being Gay