Skip to content
Prophet Israel Ogundipe aka Israel Genesis, a prominent clergyman based in Lagos, was sentenced to jail for fraud by Justice Olabisi Akinlade of the Lagos State High Court, Ikeja.
Ogundipe, who is the Shepherd-in-Charge of Christ Global Genesis Parish Celestial Church, was arraigned before the court following a petition filed by a UK-based architect, Mrs. Olaide Williams-Oni, who accused him of receiving a total of N17m from her with the intention to help her acquire some landed property.
Advertisement
Advertisement 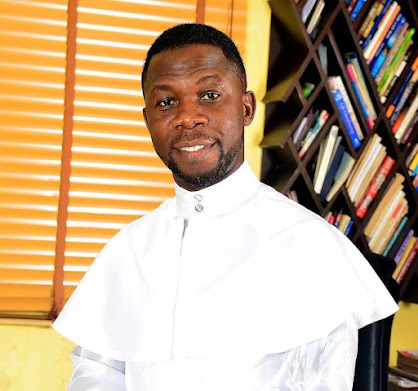 “One man down, we regroup and advance!” Pastor EA Adeboye speaks following his son’s funeral (video)

After over 20 rejections, Nigerian man gets N9.2bn scholarship in Ireland A Nigerian, Maniru Ibrahim, has shown that anybody is capable of greatness if they are committed to it. After bagging first-class, he got a scholarship abroad.