A statement issued by Jamilu Iliyasu Magaji, the Press Secretary to the governor, on Saturday, November 21, said the victims were rescued without ransom payment but through the carrot and stick initiative of the state government. 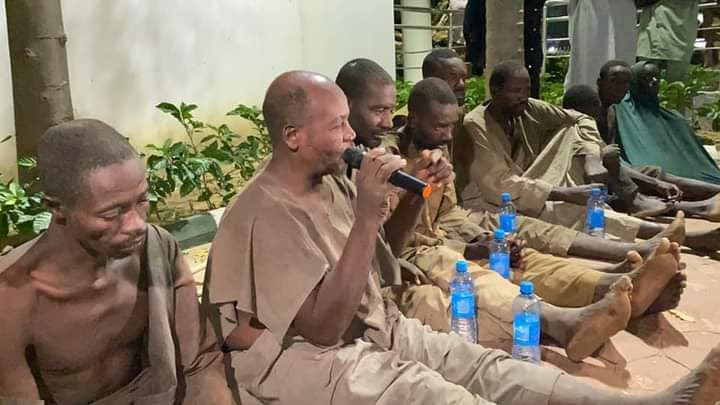 While receiving the rescued victims on Saturday night at the Government House, Gusau, Governor Matawalle assured that his administration will not rest on its oars until total peace is achieved in all parts of the state.

The Governor explained that the peace accord and reconciliation process with repentant bandits will be sustained in the state, while those unrepentant ones will face the full wrath of the law.

The governor directed that the victims should be taken to the Hospital to ascertain their health status before their final release to their respective families. 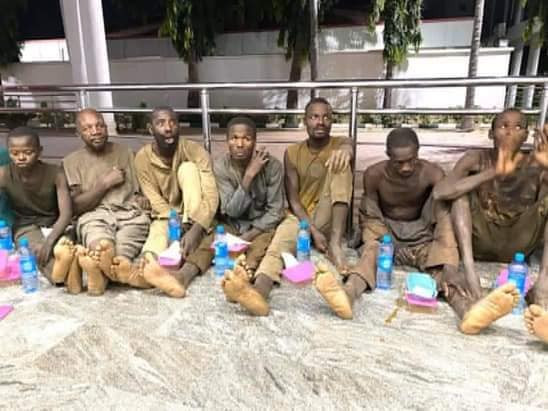 Earlier, while presenting the kidnapped victims to the Governor, the State Commissioner of Security and Home Affairs, Alhaji Abubakar Muhammed Dauran told the Governor that the victims were released as a result of the peace initiative and following a stakeholders meeting summoned by Matawalle with all the critical stakeholders from Bukkuyum local Government Area which held on Thursday.

The rescued victims, 10 males and a female from Bukkuyum local Government Area of the State, expressed delight and boundless gratitude to the governor for securing their release.

The rescue of the victims is coming just few days after Governor Matawalle held a meeting on security with all the critical stakeholders from the local Government Area in order to further discuss avenues of achieving peace and harmony. 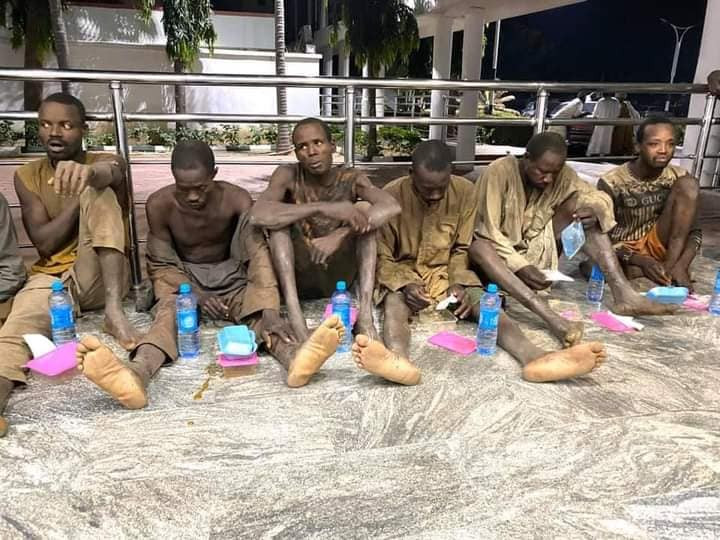 The victims were received in the presence of some members of the National Assembly from the state that included Senator representing Zamfara Central Senatorial District, Senator Hassan Muhammed Nasiha, and his counterpart of Zamfara West Senatorial District, Alh. Lawal Hassan Dan Iya Anka, as well as some senior Government officials.

PEOPLE ALSO READ  Let’s Settle This! Rema, Fireboy Or Joeboy: Who Is Nigeria’s New Act Of 2019? 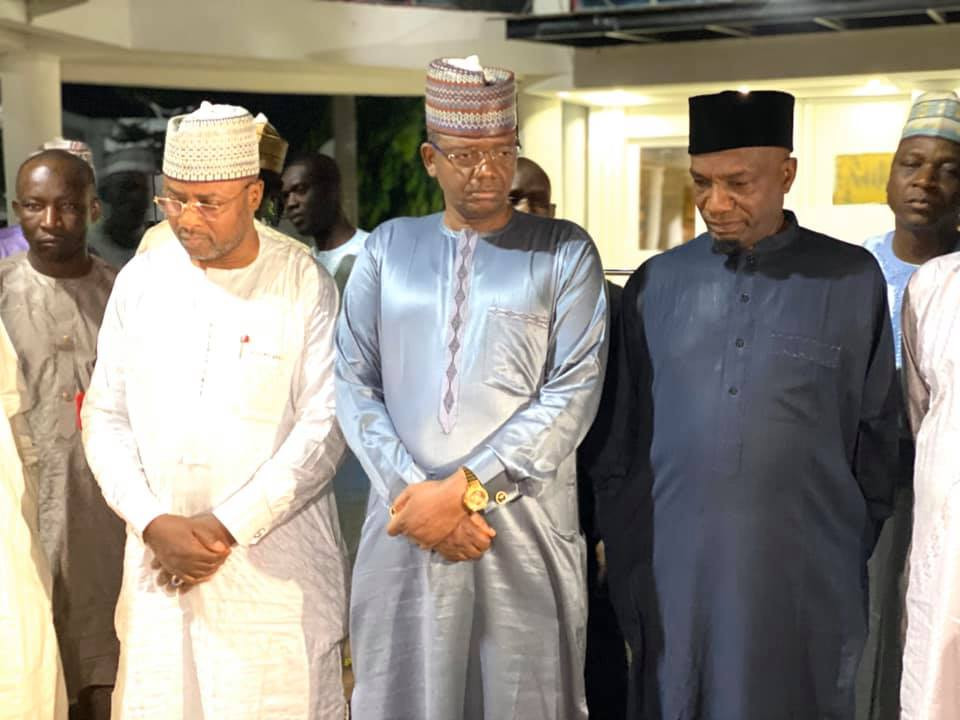 DJ Cuppy Searches For Boyfriend? Check Out The Qualities She Wants In A Man