Babatunde Owokoniran is aYoruba Nollywood actor. You may not know him if you are not that familiar with Yoruba movies. He is mostly seen in Odunlade Adekola’s movies, probably because he was mentored by him. His story is a very interesting one, going from conductor to plantain seller and then finally acting.

Babatunde Owokoniran popularly known as Tunde Tilapia is a native of Ogun state but he spends most of life in Lagos. He attended New Mainland Children School and the Ilupeju College. He was born into a polygamous family. Everything seemed fine until he lost his mother. As a result, his father couldnt afford to send him to school anymore and this led to a pause in his educational career. Tunde dropped out of school and he decided to look for a way to earn a living. After searching for a long time, he decided to join the National Union of Road Transport Workers (NURTW) in Ojuelegba. However, this was not his choice but Tunde started off as a bus conductor. Just like most conductors, Tunde could only afford managed to feed and clothe himself. He couldnt afford to rent an apartment he would sleep under a bridge or inside the bus. Few months into the job, he had a heated argument with his driver and this led to him calling it a quit.

After a while, Tunde decided to go into market trading, plantain selling to be specific. He would visit Ojuwoye market in Mushin to buy plantain and then resell at another market. The business really helped him a lot financially and it was way better than his former job. Fortunately for him, he met Odunlade Adekola while he was anchoring a local meeting at Mushin. Tunde decided to walk up to him and asked him to help in building his acting career which Odunlade agreed to after some few minutes of discussion. Later on, Odunlade Adekola – offered him a role in a movie and he played his part excellently. Since then, Babatunde Owokoniran has continued to develop himself and his career.

Babatunde Owokoniran decided to back to school and further his education. He later gained admission into Lagos State University (LASU) to study Industrial Relation and Personnel Management. He later graduated in 2010.

Babatunde Owokoniran is married to Tunmise, an American citizen. They met during one of Tumise`s visit to Nigeria. He proposed to her on the 19th of January 2016 at the airport. They finally got married on the 24th of January 2016 and they have a beautiful girl to show for it. 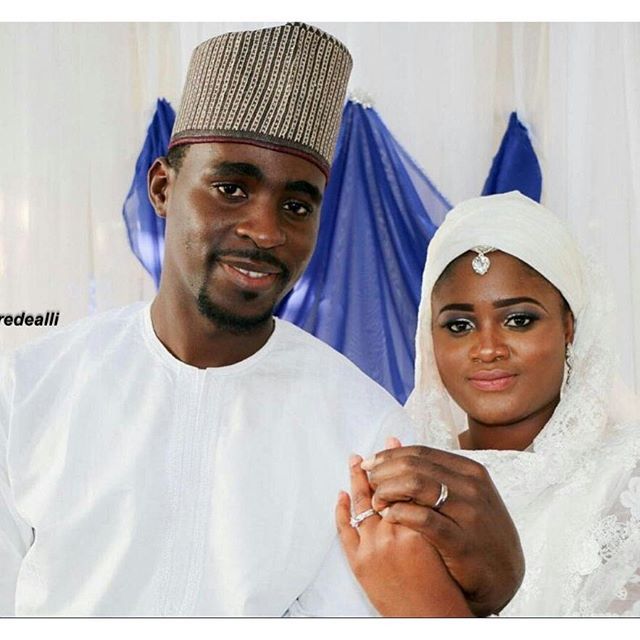 Tunde Owokoniran has acted a lot of movies and has also produced several others. Some of the movies include Ilu Alujo, Agbas’se, Sokofun, and Oro jade, Penkele mess, Sokofun, and Sunday Dagboru. 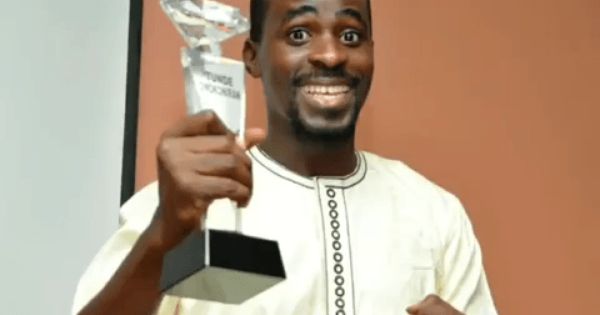 Tunde Owokoniran’s net worth, unfortunately, hasn’t been made public.

Bobrisky Glows In New Photo, Reveals The Type Of Men She Gives Her Body To