Bola Are is a Yoruba gospel singer, and one of the pioneers of gospel music in Nigeria. She was once the President of the Gospel Musicians Association of Nigeria (GOMAN).

After her secondary education, she went on to Ibadan Polytechnic, to study accounting, but deferred the admission to focus on her singing ministry. In July 1985, Bola was awarded a doctorate in music by St. John’s University, Missouri U.S.A.

The vibrant and spirit-filled singer was trained by four major Christ Apostolic Church prophets – Apostle Ayodele Babalola, Prophet Babajide, Prophet Akande, and Prophet T.O. Obadare. While growing up, Bola Are spent most of her time on the mountain and receives her inspiration from the holy spirit.

Bola Are got married to late Pastor J.O. Are in 1977, and they are blessed with children. Her children are also singers and instrumentalists.

Evangelist Bola Are’s parents told her that she started singing a few days to her first birthday, so she describes herself as a born singer. Her parents knew she was going to be a singer because it had been prophesied before her birth that she would serve God.

When she was eight years old, the singer and her friends sang and danced around the community, with the new clothes her parents bought them for the Easter celebration.

On the 26th of June 1973, Evangelist Bola started a music band called Bola and Her Spiritual Singers. In

Advertisement
August 1977, she debuted her first musical album, Baba Ku Ise. As at 2014, Evangelist Bola Are had released over seventy albums. 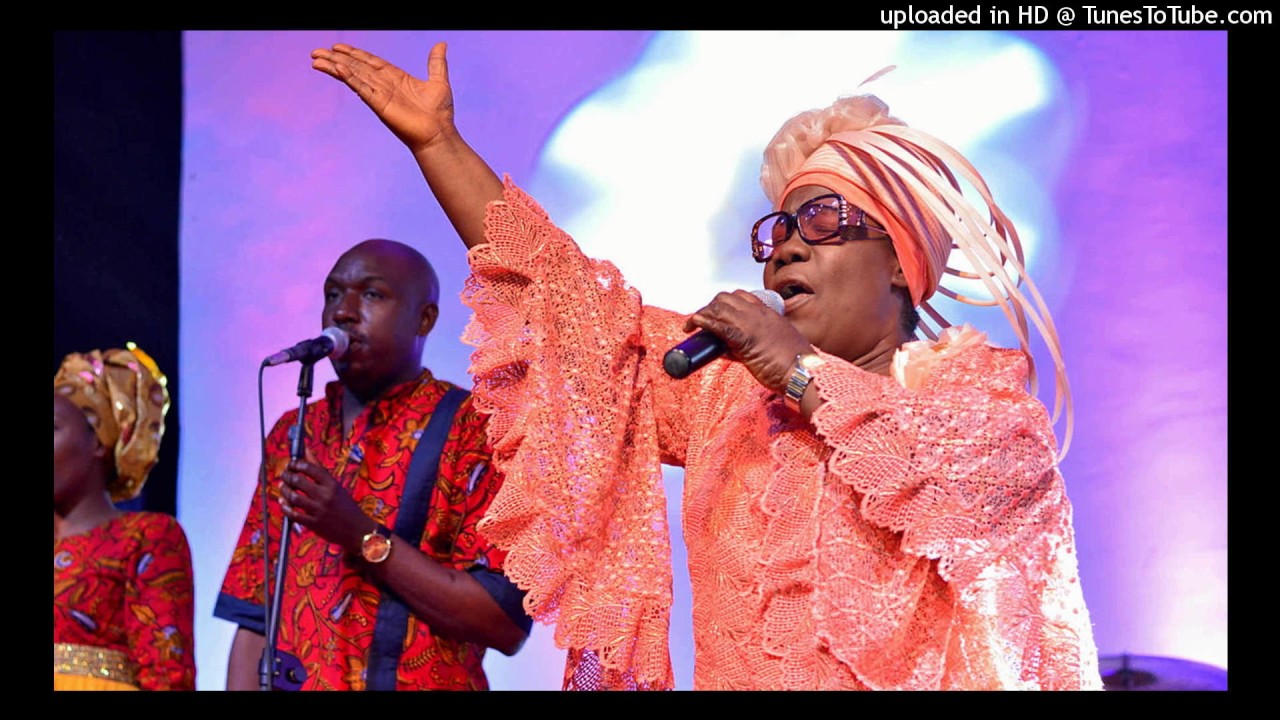 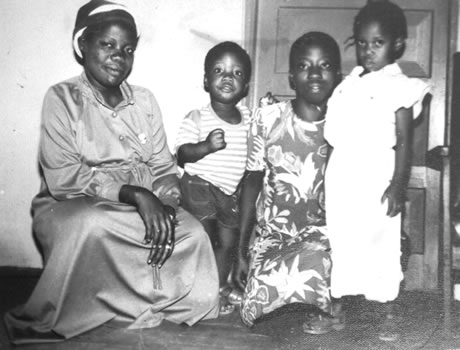 As President Of GOMAN

Evangelist Bola Are served as the president of GOMAN for over five years. During her tenure as President, she registered the association with the Corporate Affairs Commission of Nigeria (CAC) and also opened a bank account for the association.

As the president, she was able to influence the governor of Ekiti State at the time, Governor Segun Oni, to donate one million naira to GOMAN.

Also, she led the foundation to establish more chapters in the north, south, and other geopolitical zones of Nigeria. The Ewi of Ado also donated several plots of lands to the association in Ado Ekiti, during Evangelist Bola’s tenure as president.

“Those who mix gospel music with something else don’t go far in their careers. If you don’t stand on the rock of ages, you will fall.”

“If you don’t have the call, do not go near gospel music. You must be called by God before you come into the industry.”

“Not all those who have the call are meant to lead a gospel band. Some are called but they must be in the church choir. It is important to understand what God needs from you.”

“A pastor needs to be called before he goes to pastoral school. Some introduce their children to become pastors but the question is, ‘Did their own biological father call them to God’s service’? Only God calls man to His service on the altar.”

“If you are not called to serve God in a certain way, you dare not think you are serving Him by doing what He does not ask you to do.”

“If you want to marry, be sure not to marry the wrong person that would doom your life.”

“It is necessary to operate in the area God has placed you if you want to be successful.”

Life Lesson From Bola Are

Trust God And Focus On Him

Whatever you do in life, always put God first, and wait on him to direct and lead you on what to do in certain circumstances. Bola Are always put her trust and dependency in God, and that is the only thing that has given her all she has today, including her fame as a world-acclaimed gospel singer.