Pastor B.A Adekola is a Servant of God at a parish of Christ Apostolic Church in Abeokuta Ogun state.

Hewas a choirmaster at a Christ Apostolic Church at the moment Odunlade was born and grew to become a pastor of this same church some time later. Both Odunlade’s mother, Deaconess Adekola and his father Pastor Adekola are from Ekiti State.

Odunlade Adekola spent his childhood days in Abeokuta. He attended St. John’s Primary School and proceeded to St. Peter’s College in Abeokuta. He also obtained a National Diploma at Moshood Abiola Polytechnic. After few years apart, Odunlade Adekola graduated from University of Lagos where he studied Business Administration.
Odunlade Adekola decided to join the acting profession in the year 1996. It was not until 2003 that he came into limelight in the movie industry as he played a lead role in a movie titled ‘Asiri Gomina Wa’. Since then, Odunlade Adekola has become a household name with his showcasing of his dynamic and exceptional acting skills. 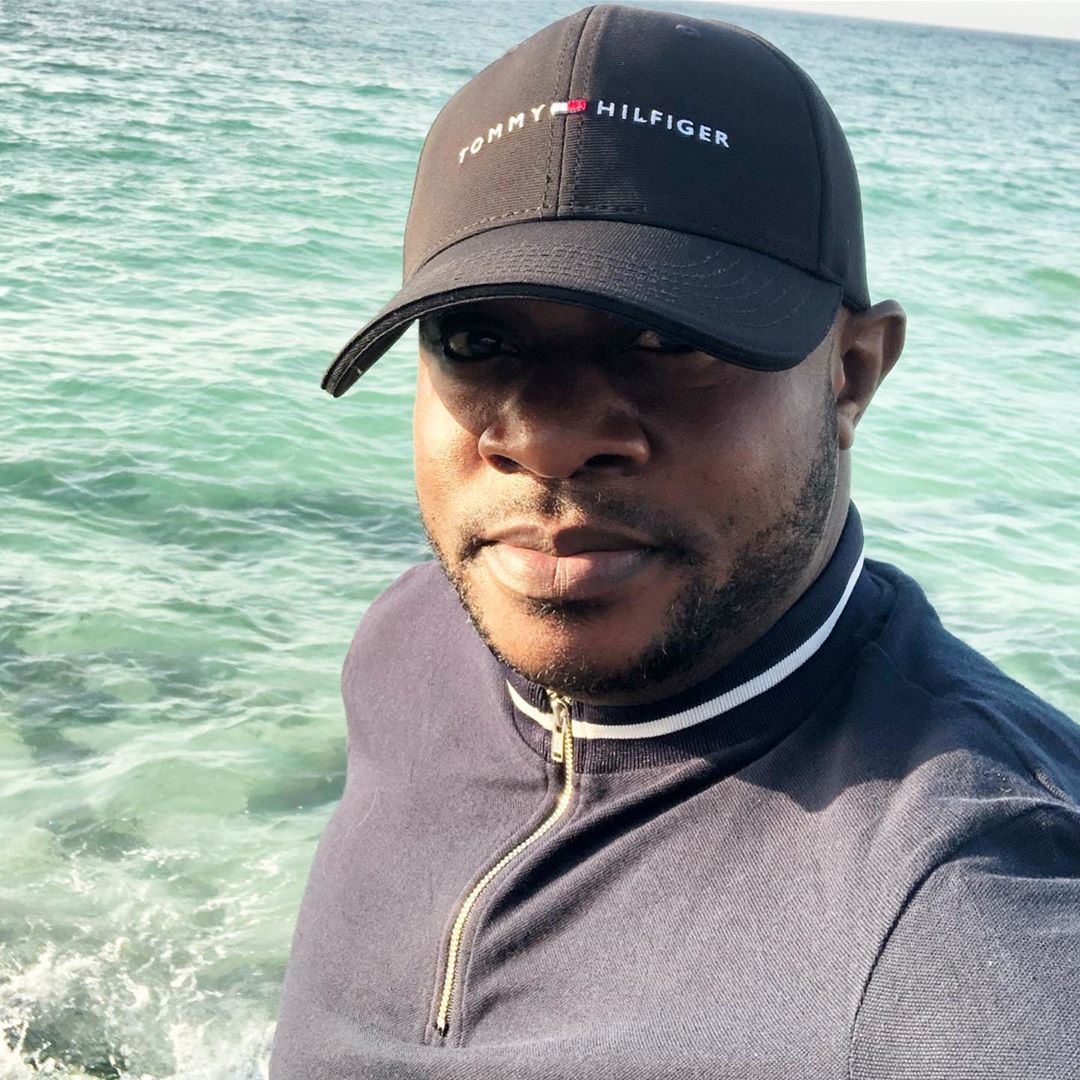 This lively actor is also a movie producer, director and singer. He has acted in many Yoruba Nollywood movies which include ‘Sunday Dagboru’, ’Monday Omo Adugbo’, ‘Emi Ni Ire Kan’, ‘Oyenusi’, ‘The Vendor’, ‘Ogo Oluwa’, ‘Fada’, ‘Sola Arikusa’, ‘Celebrity Marriage’, etc. Odunlade Adekola is also a brand ambassador to several brands which include Globacom, Goldberg, etc. He is the founder and CEO of Odunlade Adekola Film Productions (OAFP).
Odunlade Adekola’s His mother is a Deaconess who is ever ready to pray for the success of her children. She is identified as Deaconess Felicia Adekola. See her photos below: 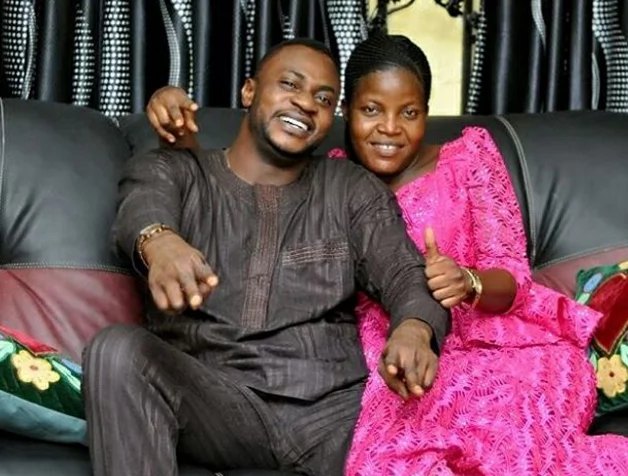 Odunlade Adekola is happily married to Ruth Adekola  and they met in 1995 at an event held by that same Christ Apostolic Church in Abeokuta. The couple is said to have been together since that time.