A 47-year-old man identified as Emmanuel Thompson Udo has been sentenced to life imprisonment by the Family Court sitting in Calabar, Cross River State for having carnal knowledge of his 14-year-old stepdaughter.

Udo was on Thursday, December 3, found guilty of molesting the minor in August, 2018 at his residence No. 45 Afokang Street, Calabar South local government area of the state.

He was convicted by Hon. Justice E.E. Ita, Acting Chief Judge of Cross River State and presiding Judge of the Family Court. 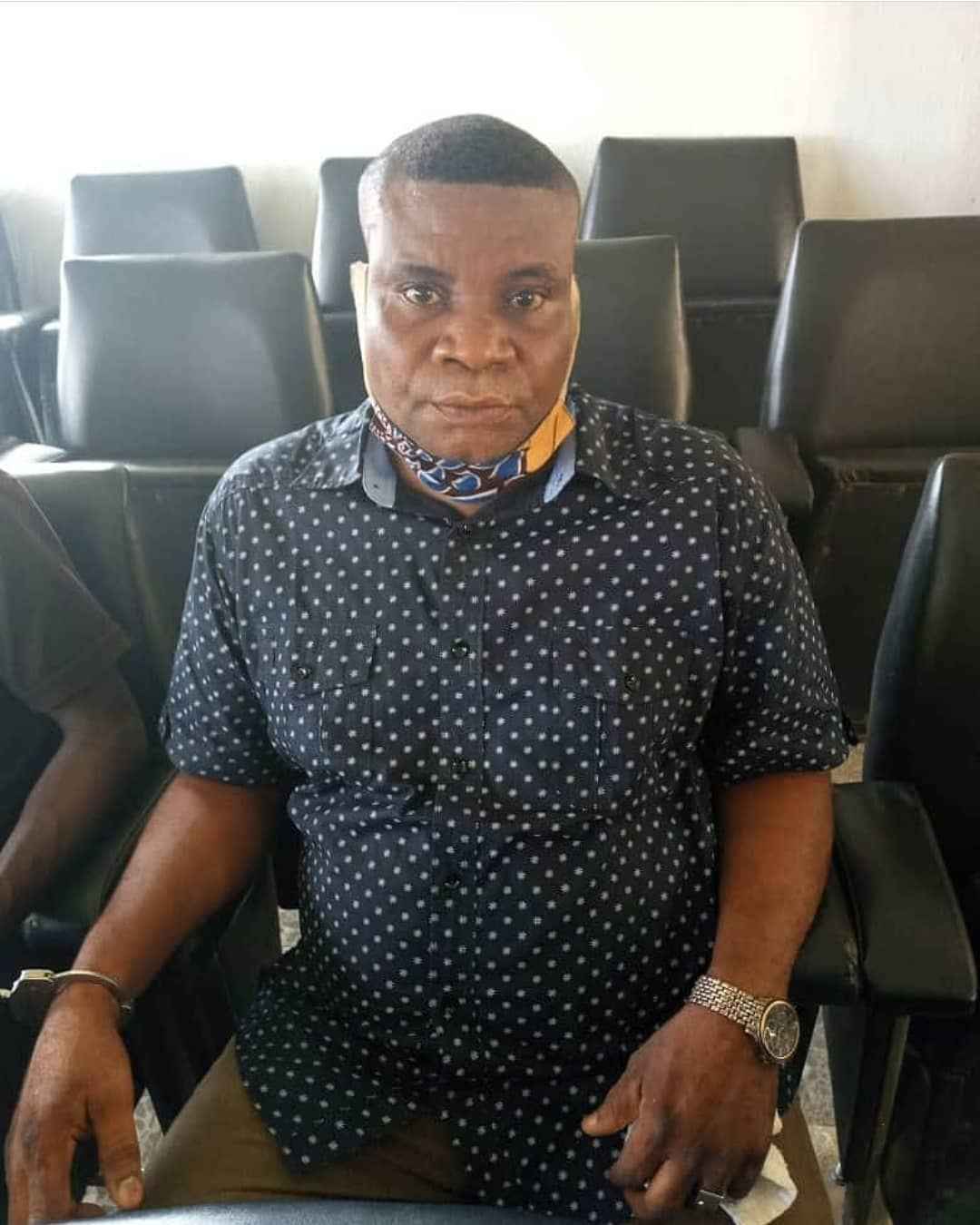 Barr. James Ibor, Head of BRCI, said the rape incident was exposed after the victim’s mother reported the matter to the group. He said the victim who is now 16 years, was excited when she heard of the sentence handed to her stepfather.