Comedian Princess Speaks On Her Failed Marriage Says “I Was Stupid, Women Should Be Like Tiwa Savage Or Funke Akindele.

In a new interview, Damilola Adekoya, popularly known as Comedian Princess, has taken the blame for her failed marriage and advised any woman facing a marital struggle to be like Tiwa Savage or Funke Akindele entertainers. 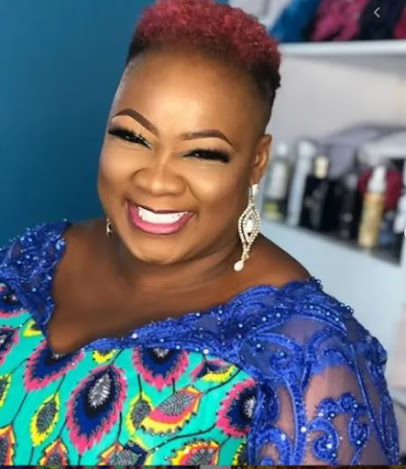 Note that the marriage of the Comedian Princess crashed less than 2 weeks after the 2013 wedding ceremony in Lagos. According to her, some people assumed that the union lasted seven months, but her union with the Yoruba film actor/producer, Jeremiah Adeshola, lasted just two weeks.

Speaking in a chat with Morayo Brown and the ‘Your View’ programme cast on TVC recently, Princess Comedian said “I take the blame for the failure of my marriage, I was stupid!!! If you face any challenge in your marriage, please don’t be like me, be like Tiwa Savage or Funke Akindele.” she said.