Gunmen suspected to be armed robbers have killed a man identified as Mustapha Abubakar in Kano state.

Abubakar’s nephew, who confirmed the sad news on Facebook, said the deceased was shot dead by the assailants in the early hours of Thursday, January 14, shortly after performing the Sallatul Subhi in his home.

“Inna lillahi wa inna ilaihi raji’un…Armed Robbers killed my uncle today after performing Sallatul Subhi in his House in Kano. Mustapha Abubakar May your soul continue to rest in perfect peace ameen. Everybody count on his time!!!” 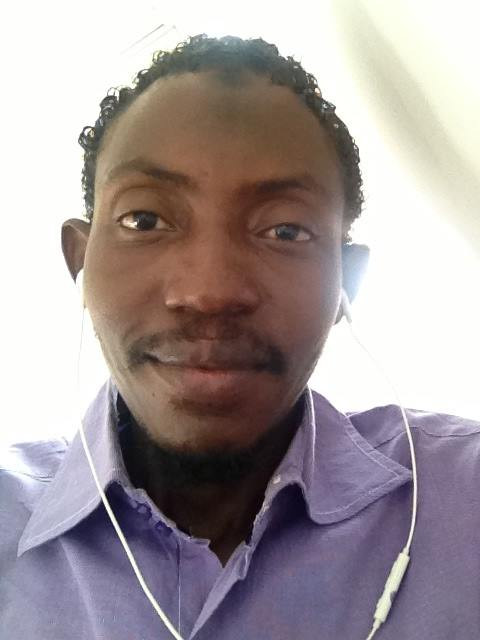 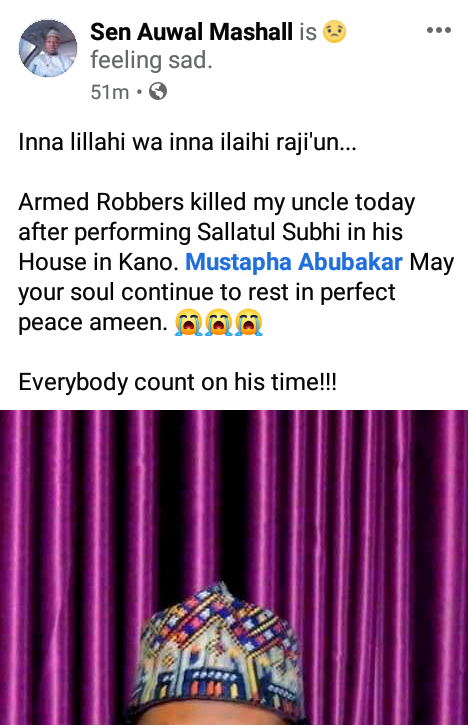