Gunmen suspected to be assassins have killed a 40-year-old man identified as Odion Ehiorobo Larry, in Benin City, Edo state

It was gathered that Ehiorobo was shot dead in front of his pregnant wife and children in his house located at Peanut Road along Sapele Road in Benin city about 2am on Thursday, February 18.

According to Standard Gazette crime correspondent, Festus Alenkhe, who visited the area, the gunmen scaled the fence into the compound and gained access into the apartment by forcing the door open. They went straight into his bedroom, dragged him to the lounge before shooting him in the head. 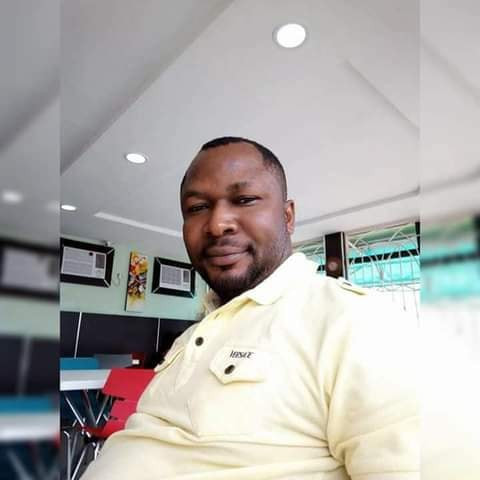 Ehiorobo was said to have pleaded with them with everything he had, including money and other belongings but they told him they came for his life.

The deceased’s pregnant wife told Standard Gazette that her husband was killed in front of her and their children.

“Despite his appeal to the killers, they still went ahead and shot him. They waited for him to die before they left the house. I am calling for justice,” she said in tears.

The police have evacuated the body to the mortuary for autopsy and further investigation. 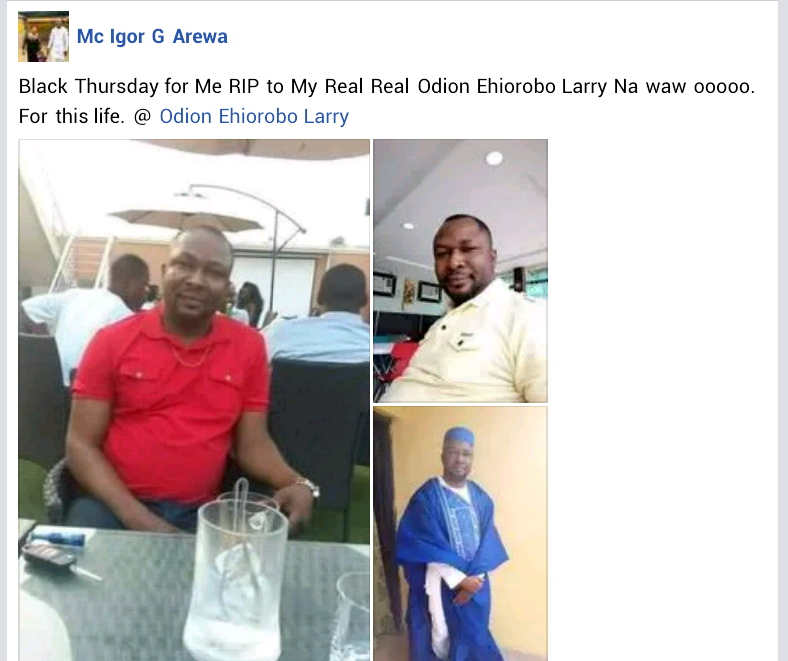 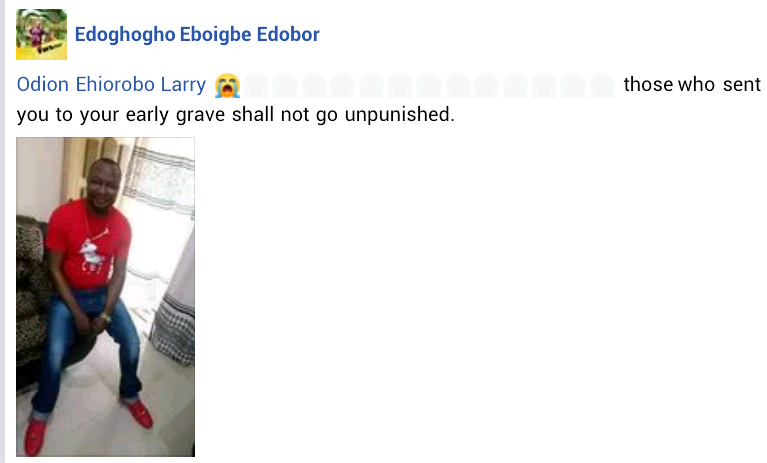 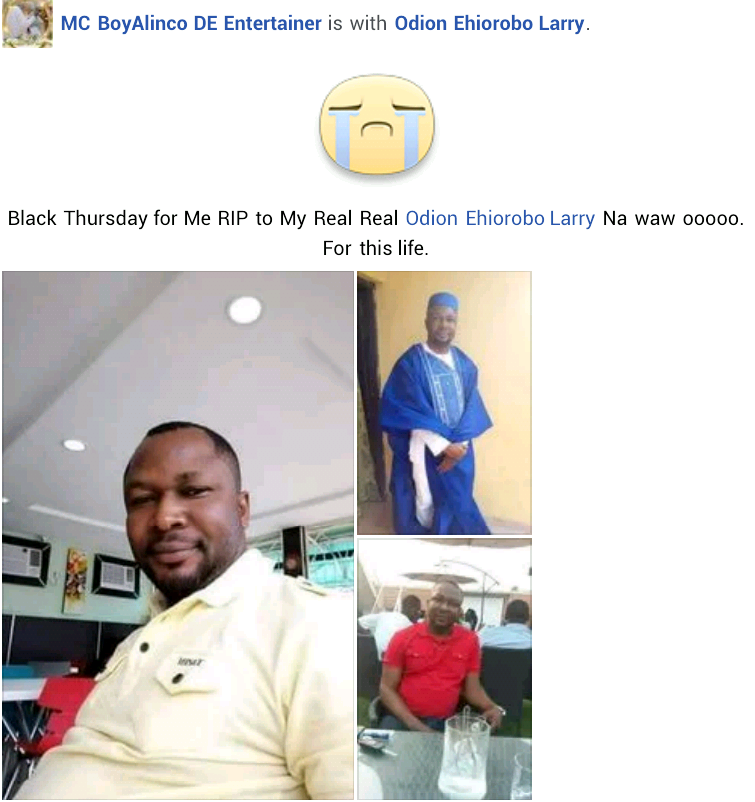 Identical twins, 19, undergo sex-change surgery together after both felt they ‘never identified as boys’ (photos)

Sunday Igboho Opens Up On His Attempted Arrest Yesterday, Check Out What He Told Federal Government