Nollywood actor, Eniola Afeez has said that he had to stop his wife, Esther Kalejaye-Eniola from dancing for Fuji musicians after they got married. In an Instagram live chat with Muka ray, the actor noted that when he met his wife, she used to be a dancer but at that time, being a dancer was honorable.

However, with the new trend of things, he had to stop his wife from dancing for Fuji musicians because of the negative stereotype that has been attached to female dancers. He emphasized that the major reason why he stopped her from dancing is because people now see female dancers as wayward people.
He said, “In those days, female dancers were respected. They were not perceived as wayward people. However, when the perception about dancers changed, I had to tell my wife to stop dancing for Fuji musicians. She used to dance for Obesere, Barrister, Wasiu Alabi but I had to tell her to stop dancing professionally. I don’t like the way people talk to female dancers at all. Another reason why I stopped her from dancing is because some ladies have abused the profession by dancing naked.”

The actor also revealed how he had to chase his wife for one year before she finally agreed to date him.
He said, “I met her at a dance rehearsal. That was when I developed interest in her. When I approached her, she didn’t show interest in me at all; she was doing ‘shakara’. I chased her for one year and I was determined that I’ll marry her because she made me stress myself to get her. I thank God that we have been together since then. Men should pray to marry women that are like their mothers. If a woman should love her husband like his mother things will go smoothly. We need wisdom to enjoy our marriage. I believe it is better for entertainers to marry themselves; that’s my personal opinion.” 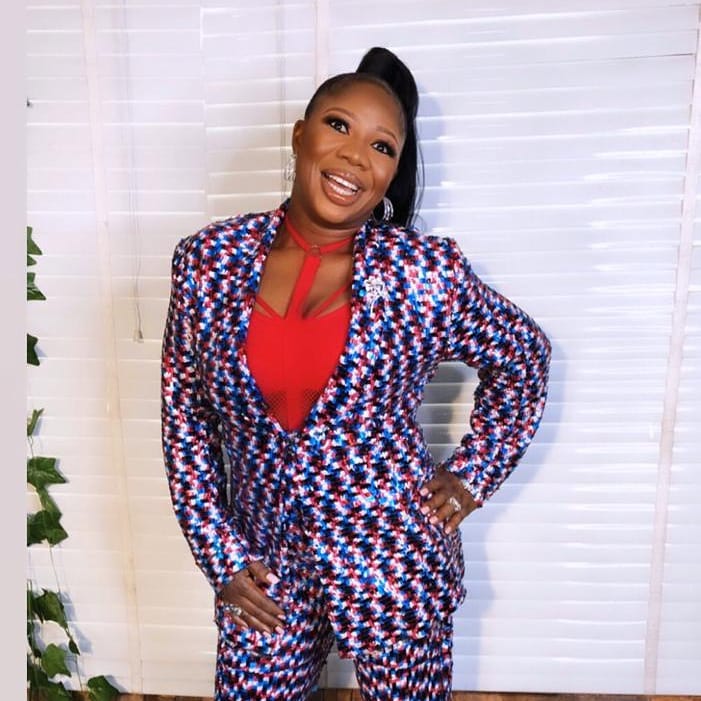 His wife, Esther Kalejaye-Eniola who is also an actor, was also on the Instagram live session at the time and she shared her own side of the story. She noted that she gave him a tough time when he was chasing her because she thought that he was only interested in her because of her dancing skills.
She said, “I gave him a tough time because I thought that he was only interested in me because I could dance. However, he persisted. There was a time when he was arrested on the road just because he was coming to woo me late at night. He was persistent with the chase; so I finally agreed to date him. I have enjoyed my marriage so far because I am very prayerful. It is important for women to have the fear of God. Husbands and wives must understand each other. Patience is also an important virtue.”
Watch Video below