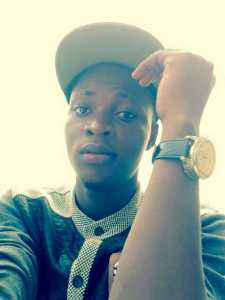 Tolulope Ajiboye (@Toluajiboye) is a young and talented nollywood star, popularly known as  OJO in movies  has chosen to start a career in the Hip-hop class now, apart of being an actor, Tolulope is also a song writer an inspirational speaker, he has released a couple of tracks within the years but didn’t choose to drop them officially, but now the young actor is coming out with a club bang tagged ”SALAYE”….. Tolulope was born and breed in Ikotun-egbe, Lagos state, he’s a son of a very popular actor and director, Ade Ajiboye  (aka  Big Abass), T-Manosky, as he is mostly called has featured in so many home  videos in yoruba movie industry (mostly culture films).
He  started his own production house in 2005 which he named VISION-WIDE CINEMAS……This young lad has promised to give his fans the best in movie and Tunes….

His new track SALAYE is set to drop on 20th April, 2015, so keep your eyes at him fellas, and lets see what revolution the lad is bringing to the movie and music industries… 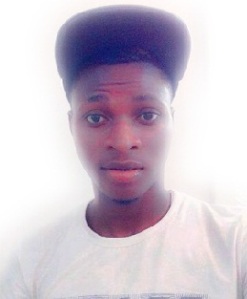