A 50-year-old prophet in charge of Cherubim & Seraphim church Oke-igbala Ifo Ogun state, Tayo Shobowale, has been arrested by men of Ogun state police command, for allegedly having unlawful carnal knowledge of a 17 years old member of the church(name withheld).

Confirming his arrest to newsmen, the spokesperson of the state police command, DSP Abimbola Oyeyemi, said the suspect was arrested following a report lodged at the family support unit of Ota area command by the victim, who was accompanied by her mother to the station.

She reported that sometime in March 2021, the prophet invited her to the church for prayer, and  that the prophet took advantage of being alone with him in the church to forcefully had unlawful carnal knowledge of her.

The victim further stated that, after the illicit affair, the prophet ordered her to take a spiritual bath in the church with an already spiritually prepared candle, which he used to rub all over her body.

Since then, the victim complained that she has being having spiritual attack which always makes her to fall down and remain unconscious for hours”the statement read

Oyeyemi added that upon the report, the Area Commander Ota, ACP Muhideen Obe, detailed his family support unit to the scene where the accused prophet was promptly arrested.

”On interrogation, the suspect initially denied the allegations, but when he was confronted by the victim, it was very difficult for him to absolve himself of the allegations.  Meanwhile, the commissioner of police, CP Edward Awolowo Ajogun, has ordered a thorough investigation of the case and that the suspect be charged to court as soon as the investigation is concluded.”Oyeyemi’s statement read 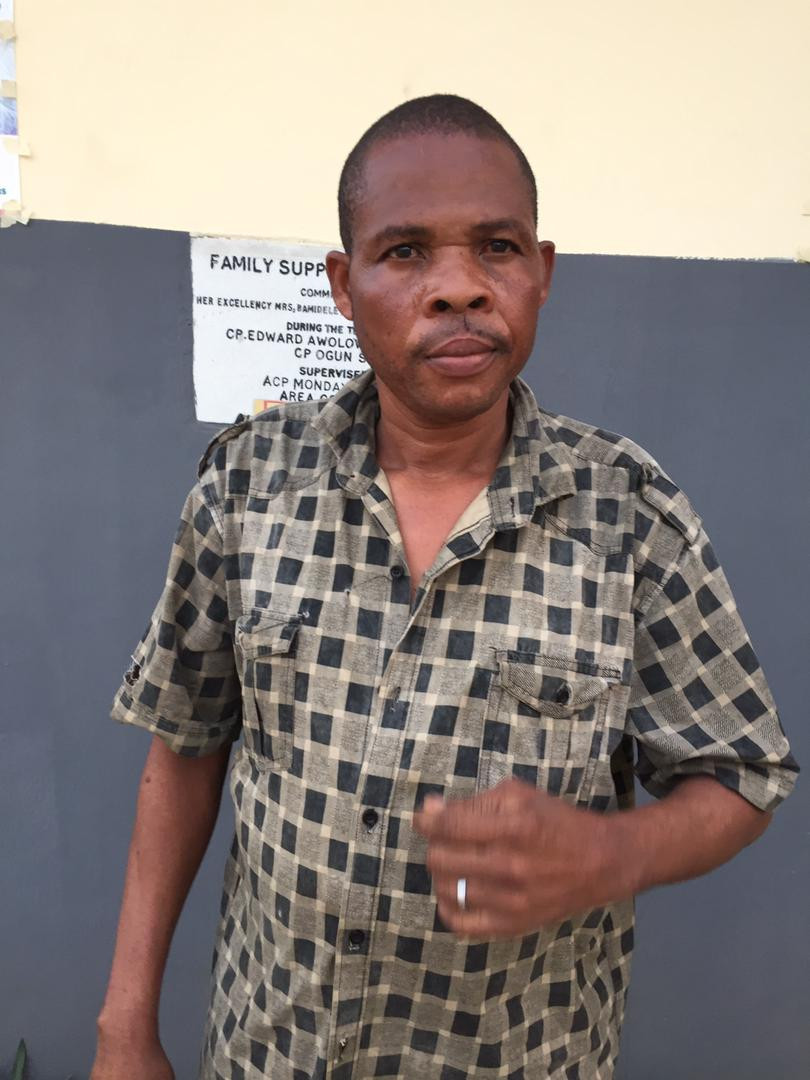 September 11, 2021
5 Nigerian Celebrities Who Used to Be Bus Conductors and their Stories