Muyiwa Ademola is a top Yoruba nollywood actor, filmmaker, director and producer. He started his acting career over two decades ago and has feature in over one hundred movies. He has also scripted, directed and produced movies like Ori to mention a few. Muyiwa is creative, talented, gifted and versatile. And he possesses good acting skills which has made him relevant in the movie industry. The Ogun State born actor has won many awards and honours in his career. Not quite long, Muyiwa Ademola shared some loved up photos he took with veteran nollywood actress, Jaiye Kuti, on the set of a new movie titled ‘All My Life’. A movie that was produced by Adebimpe Oyebade, directed by Ibrahim Yekini popularly known as Itele d Icon and coordinated by Lateef Adedimeji. While sharing these loved up pictures, Muyiwa wrote – “With the ever delectable JauBabe. Jaiyeola_Monje. If you have to dedicate ALL YOUR LIFE just to save the most important person. Will you or will you not? ALL MY LIFE the movie is a story about SACRIFICE, FAMILY AND BOND.” 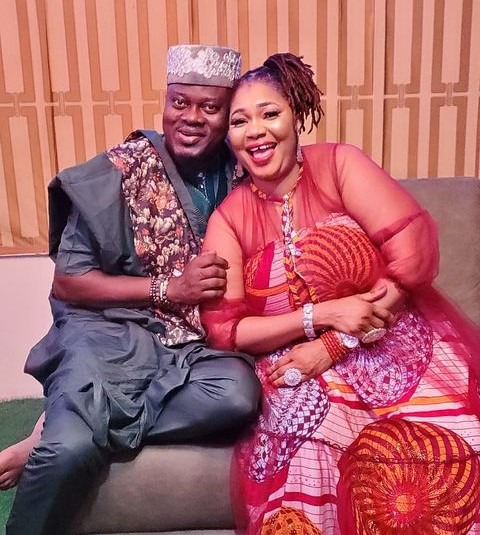 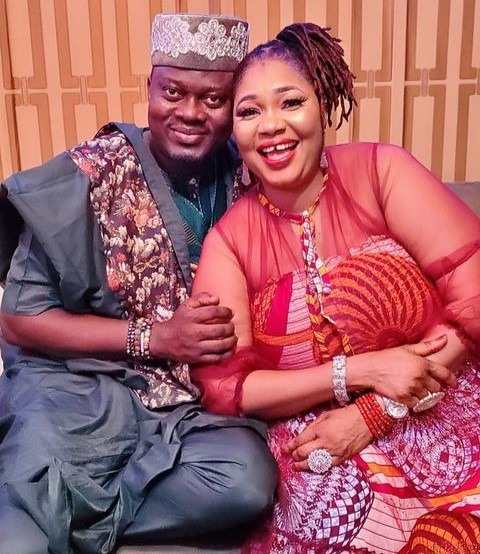 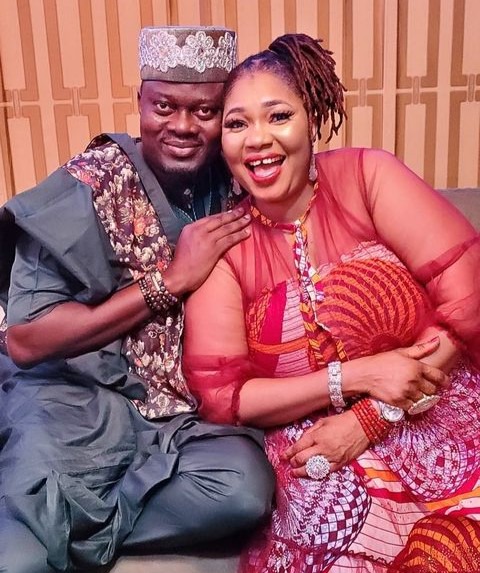 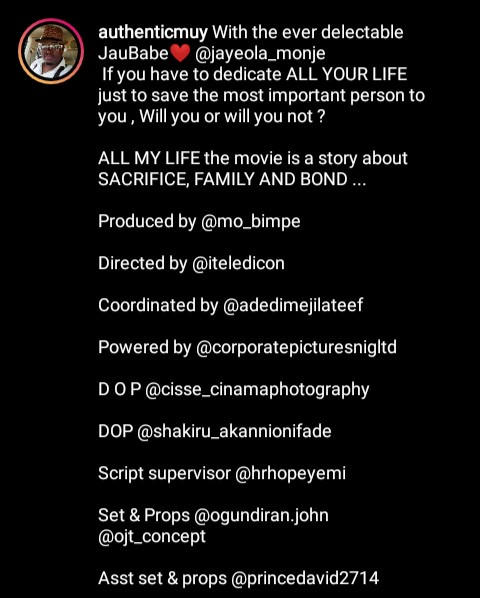 The loved up pictures of the two thespians have made fans reacts on the popular social media platform. There were many comments but one caught our attention. And that was from a fan identified as kese jabari on instagram who asked the actor that hope Jaiye Kuti is not acting as his wife in the new movie they are currently shooting.

Checkout his comments and that of others. 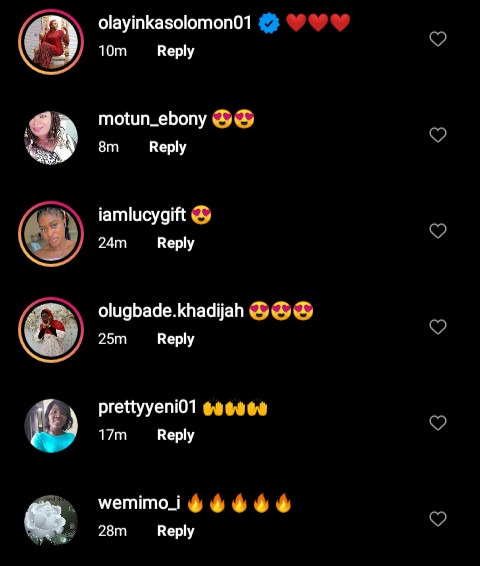 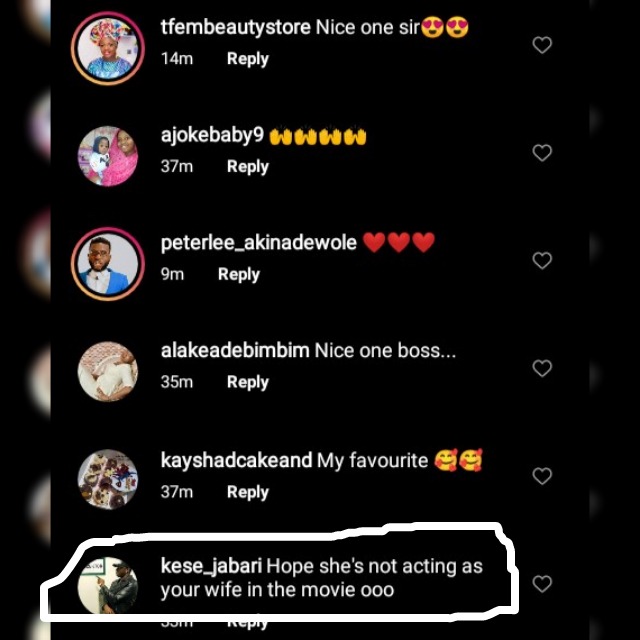 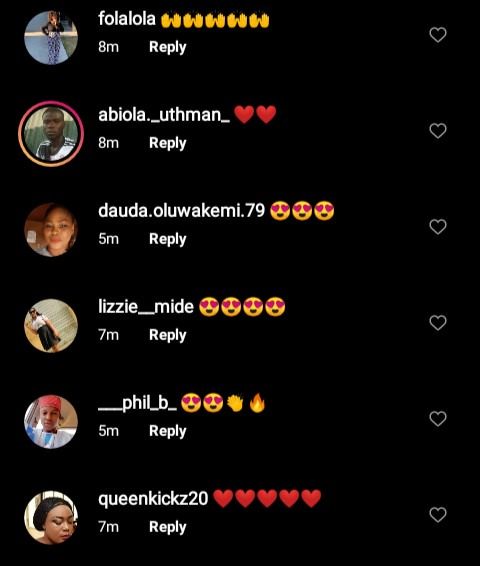 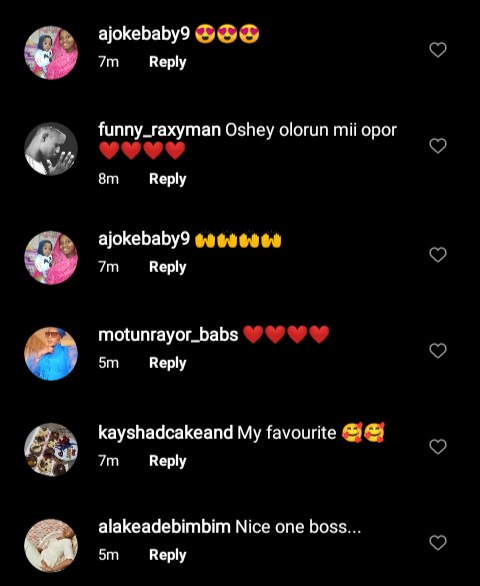