In Nigeria Nollywood, there are many actors who are making us proud with their exceptional talent and creativity. And one of such actors is Lateef Adedimeji. Lateef Adedimeji is a top actor, filmmaker and producer who started his acting career few years ago and got his break in a movie titled ‘Kudi Klepto’. Ever since then, he has featured in numerous movies both English and Yoruba genre. The talented actor is now one of the best actors in Nigeria.

Lateef Adedimeji has taken to his social media handle few minutes ago to share a good news with his fans. The actor announced that he has been made the new brand ambassador of a housing company. Lateef while sharing pictures of how he put pen to paper to sign the deal said he is glad to be the new brand ambassadors of shaffykayandco property Limited which is the best real estate company with integrity, commitment and client satisfaction. And he also urged people to follow this company so that they won’t miss out on Ramadan promo. 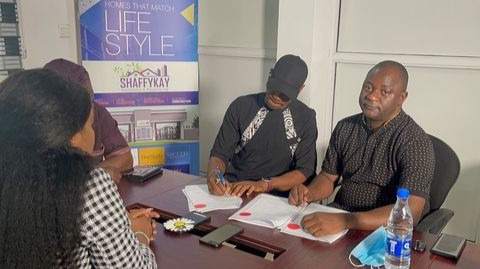 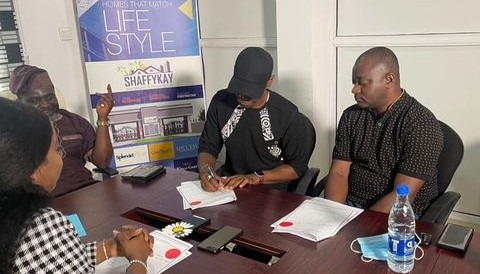 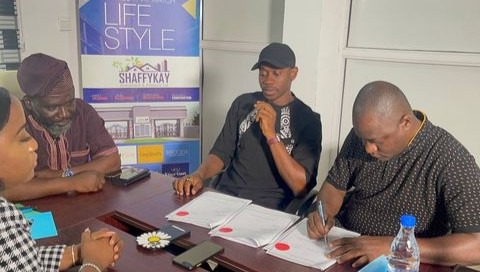 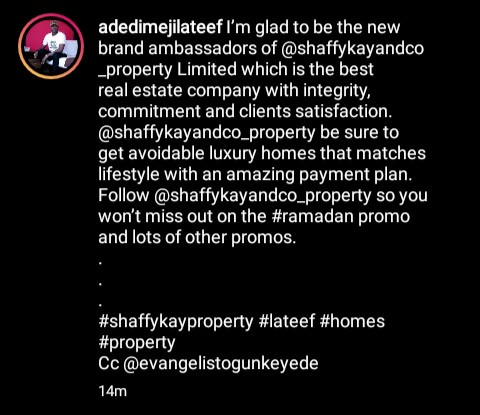 After he made this announcement via his official instagram page, many people including nollywood actress, Moyo Lawal have taken to the comment section below Lateef post to congratulate the Yoruba nollywood actor for this achievement. 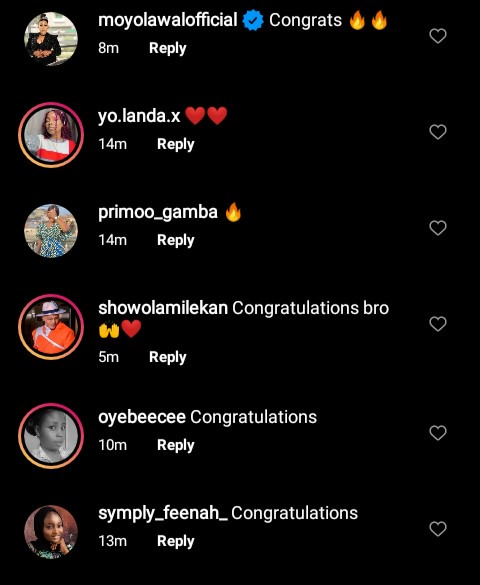 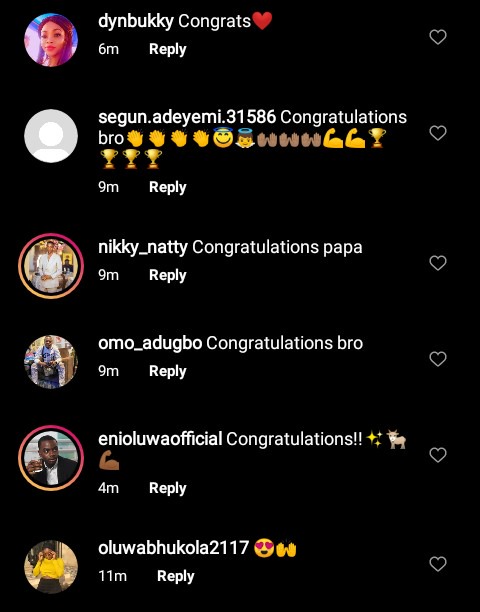 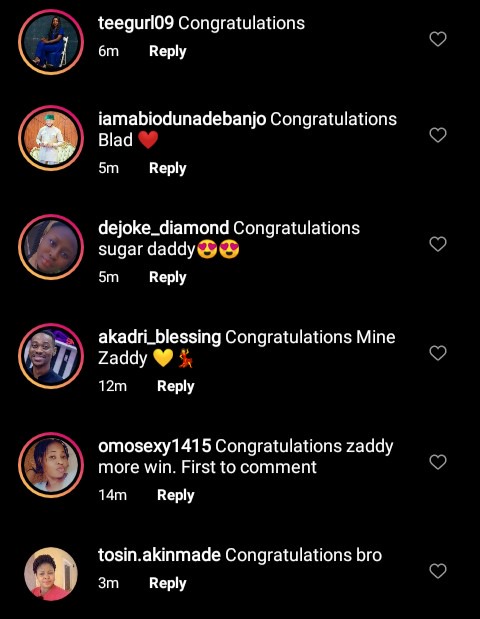 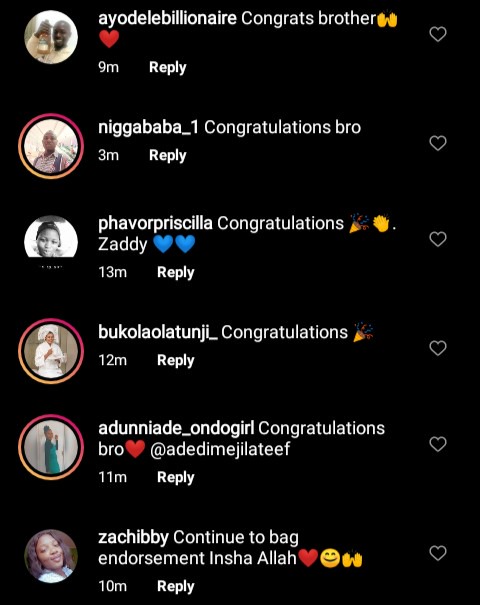 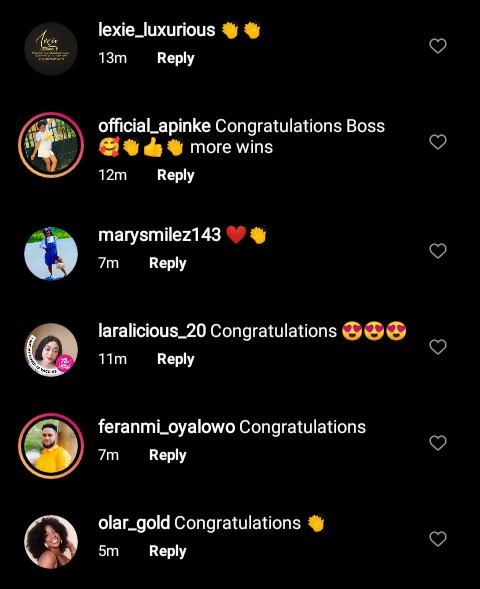