Popular nollywood actor, Quadri Oyebamji, also known as Sisi Quadri, has acquired me Toyota Camry. The actor made this known on his Instagram page on Tuesday. He said the car is the result of his hard work. Quadri thanked God for his provision and he also thanked his colleagues in the industry for their unflinching support for him.

Quadri Oyebamji is a popular nollywood actor. He is known for his vocal attitude in movies. The actor also usually mimic the female gender times in some of his movies. Sisi Quadri has acted in several movies and won several awards. 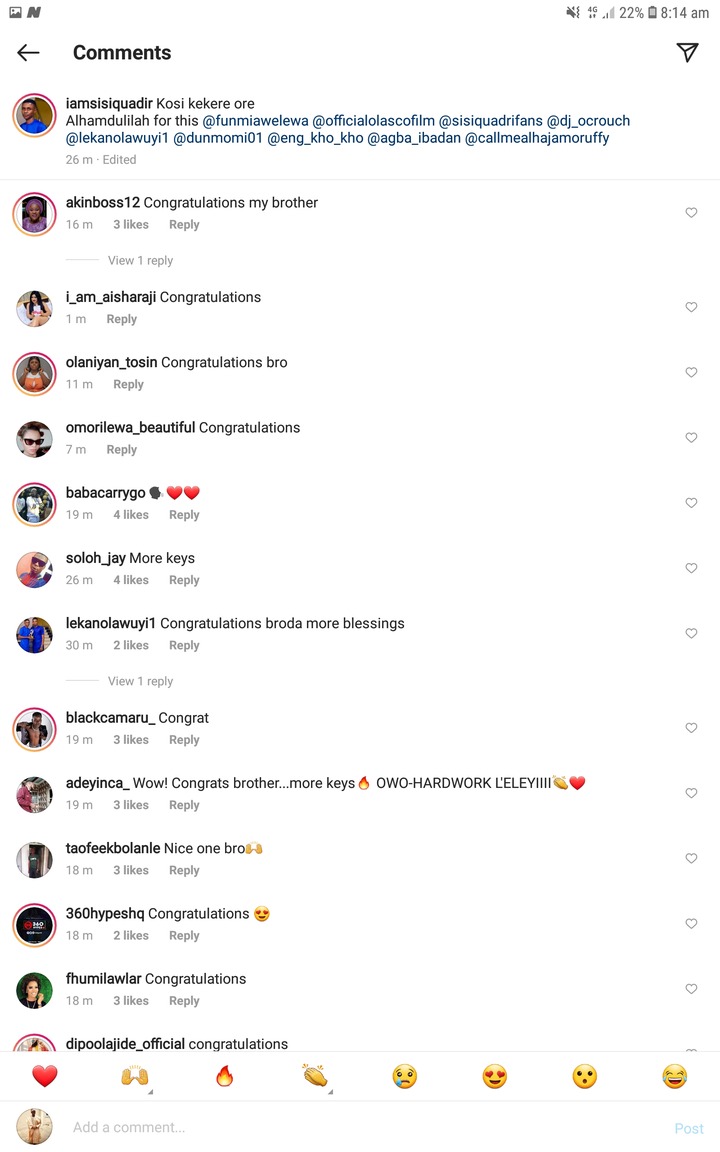 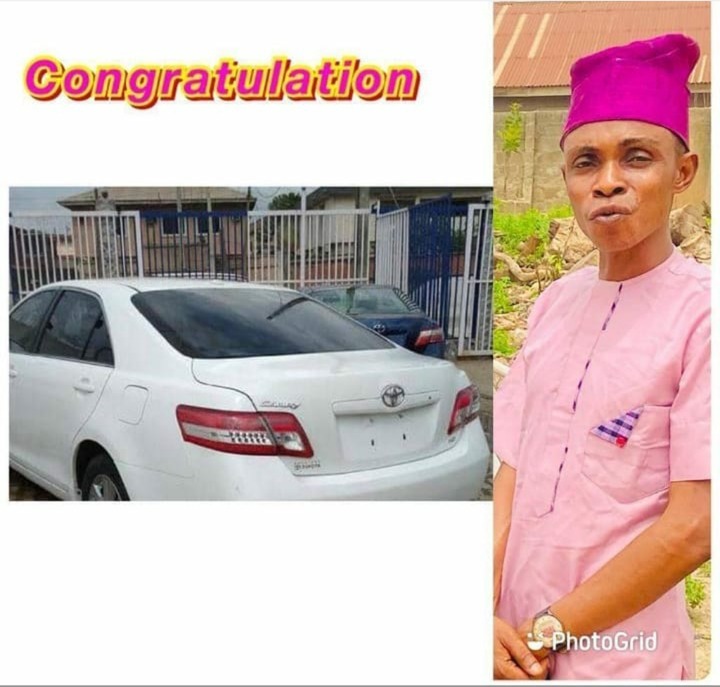