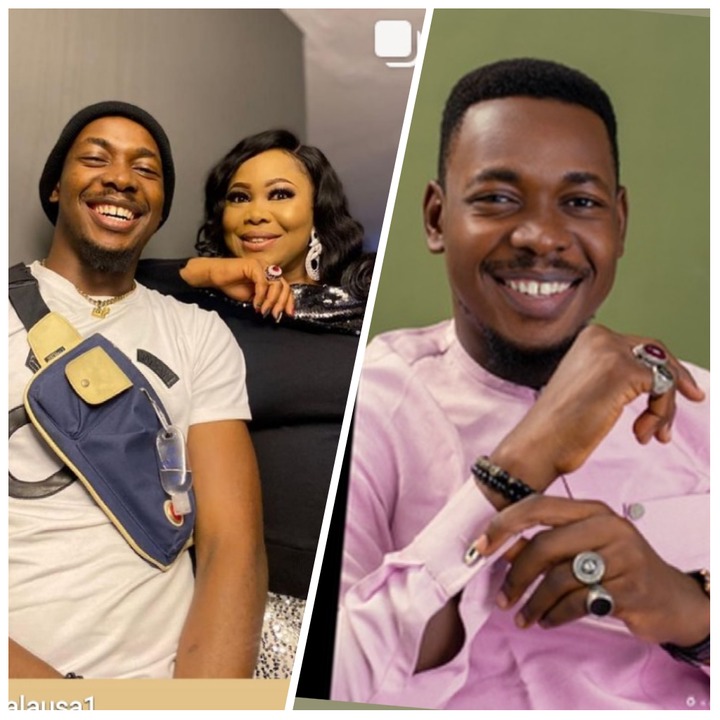 This talented actress Oluwatoyin Alausa shower praises on her son, as today is his birthday. Showering praises on him, actress Oluwatoyin Alausa wrote; When times get tough, all it takes are thoughts of you to pull me through. Your smile, hugs and kisses nourish my soul. And I am so grateful to God Almighty for giving me a son, as prescious as you. Looking back at everything, I’d ever done in my life, you Oluwadurotimi Emmanuel, you are the best I have achieved. And I am just not finished yet by God’s grace. Ma sin e de ibi ti eru o ti ni ba e ( I will be with you till when you have no fear). Ishola mi, I am proud of the man you have become. May my Father continue to protect, guide and bless you for generations. It’s been a pleasure and honour as your mother. Long life and prosperity my name baby Muyiwa Rotimi she said. 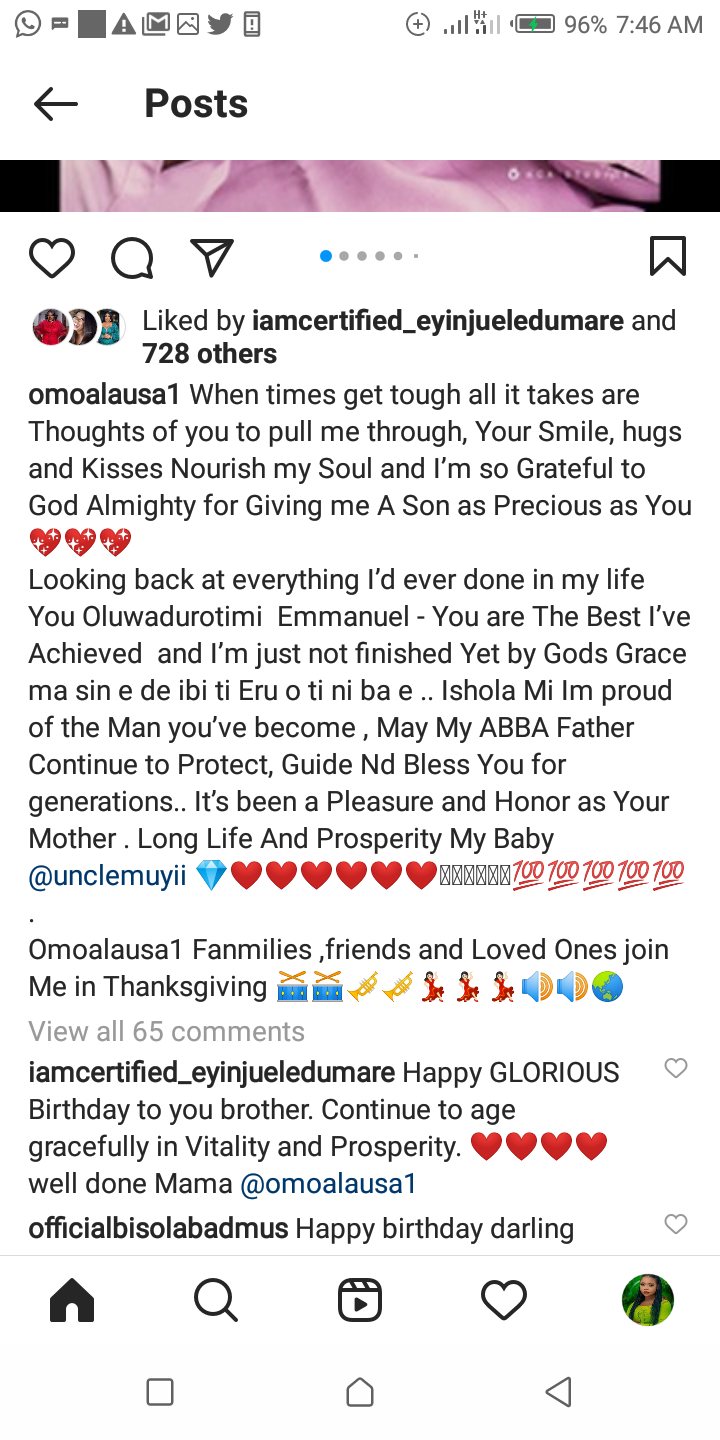 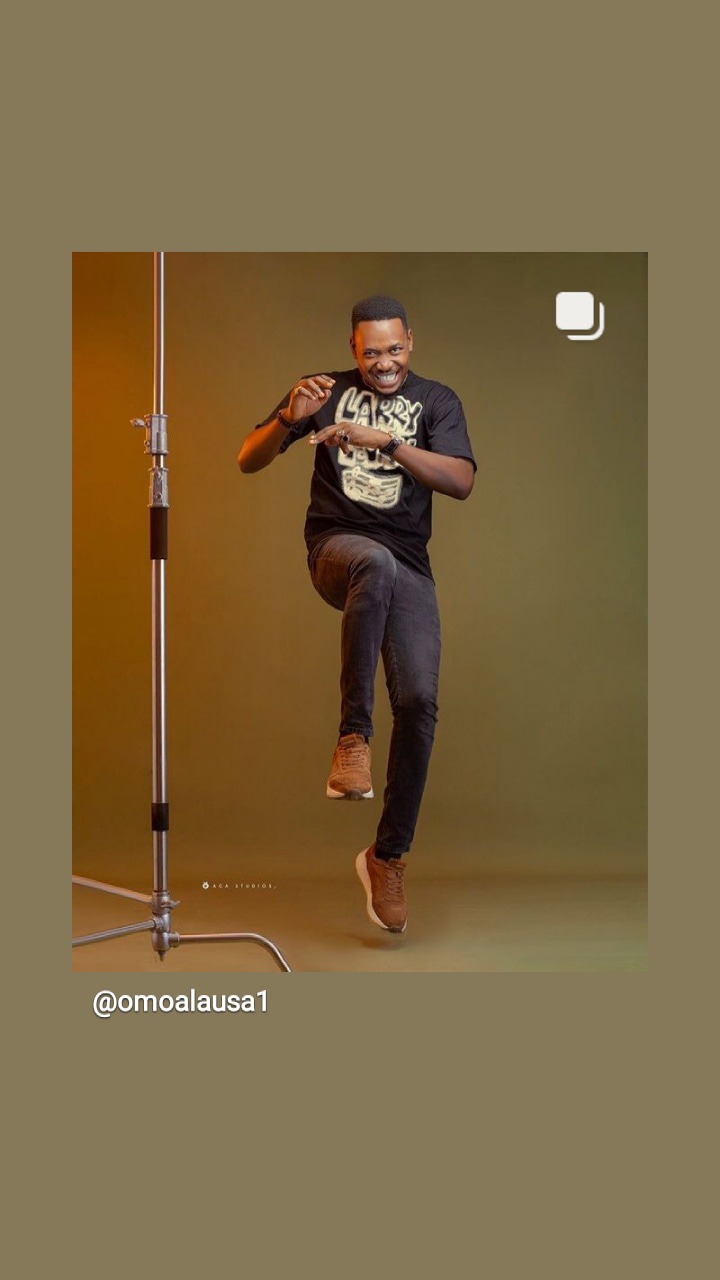 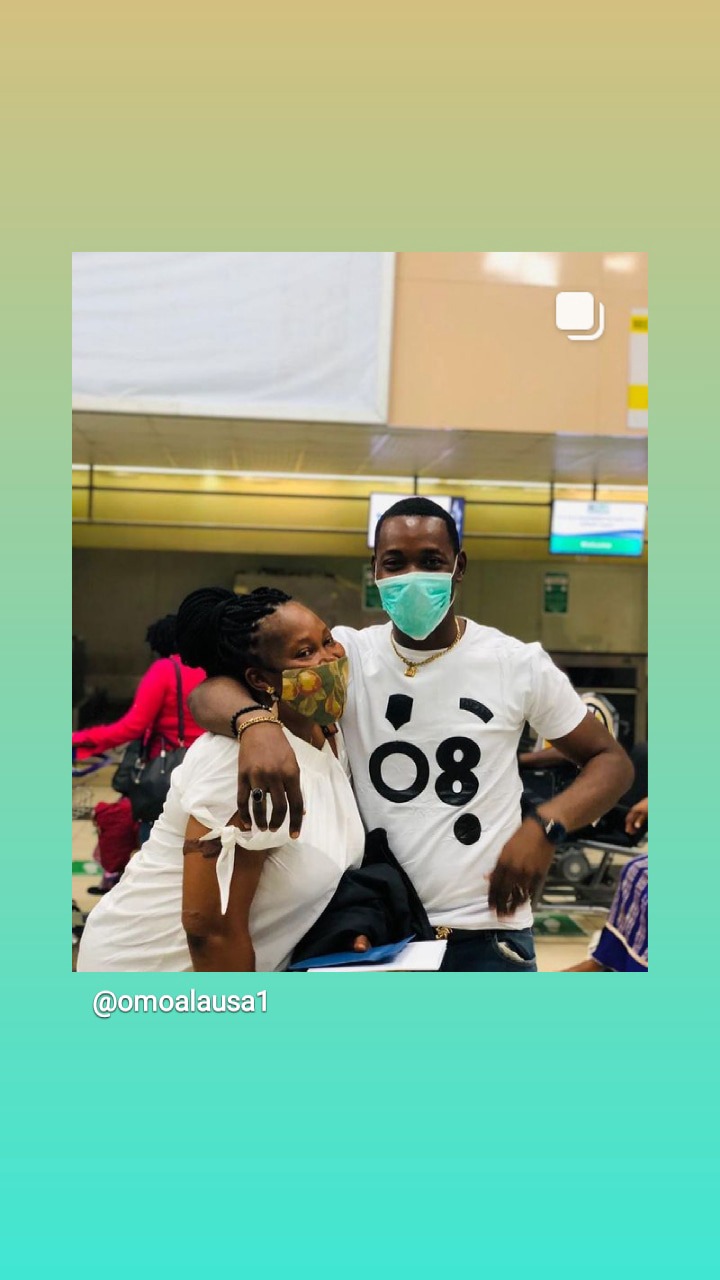 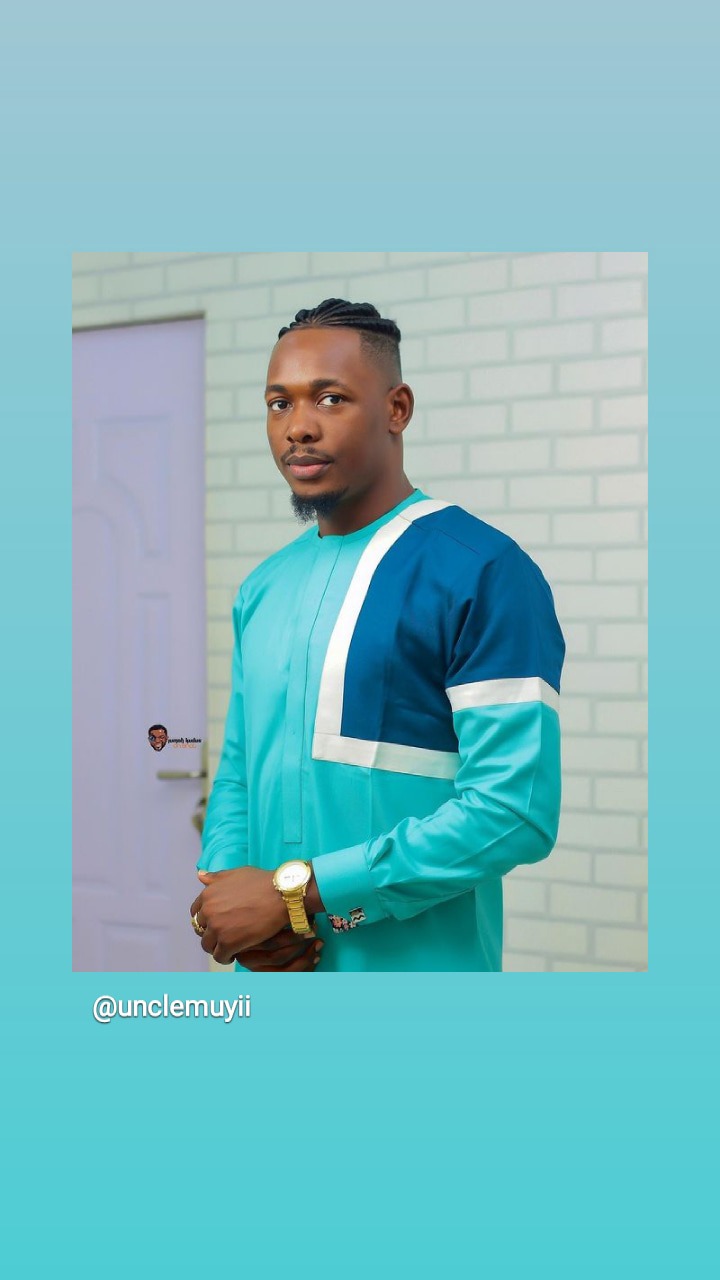 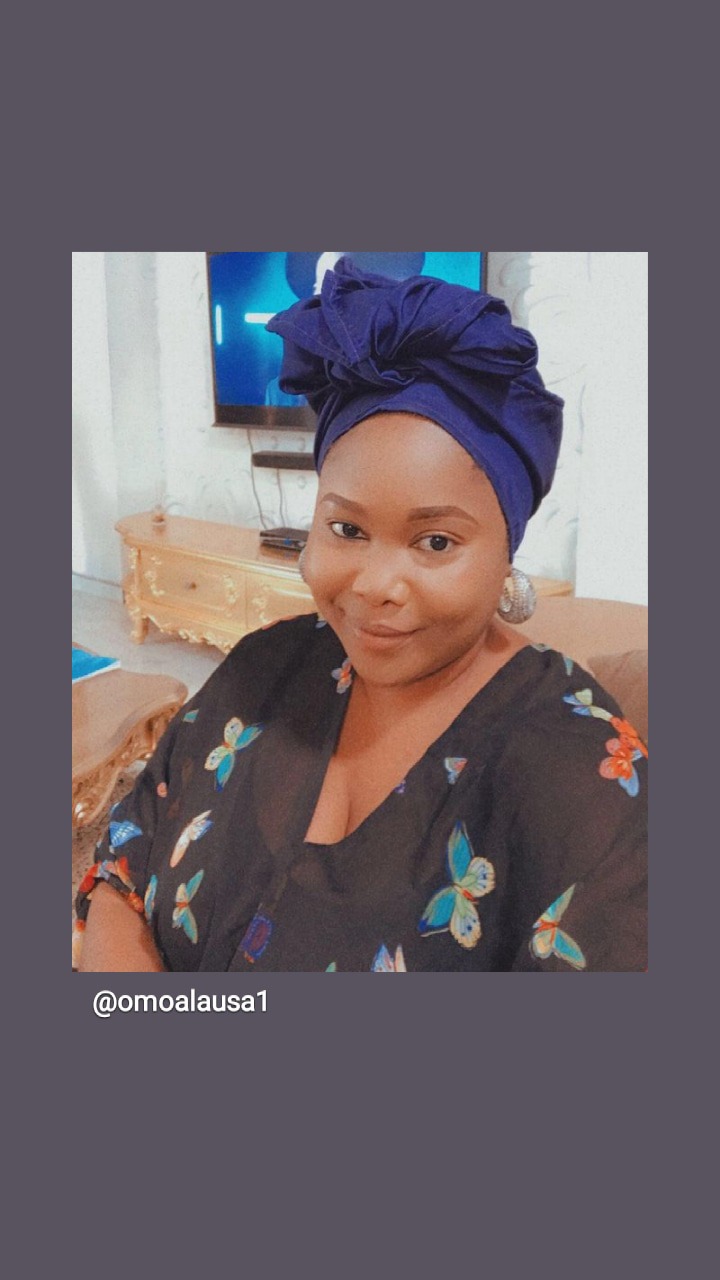 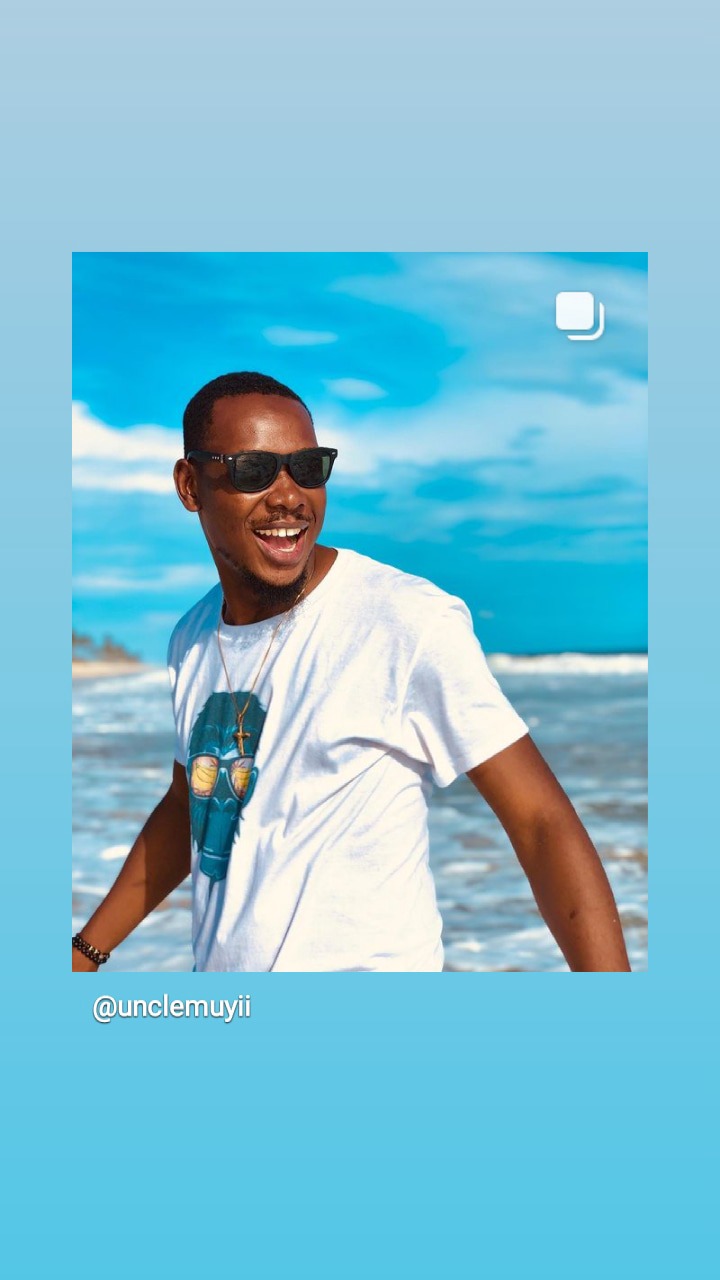