As we all know, Beauty lies in the eyes of the beholder. Facial expression is one thing that draws people attention when it comes to defining beauty. In the Nigerian movie industry, there are a lot of our favourite celebrities who are gap- toothed. Each one of them took to their Instagram page to showcase their gap tooth, they were able to embrace their imperfection with a wide smile.
So after a careful research I present you 5 Nollywood actress who embraces their gap tooth and rock it like a true star.

Eniola Akinwunmi is a Nollywood actress and movie producer. She has featured in various movies and in the course of her career she has won so many awards to her credit. Eniola is one of the celebrities who love to showcase her gap tooth on her social media page. 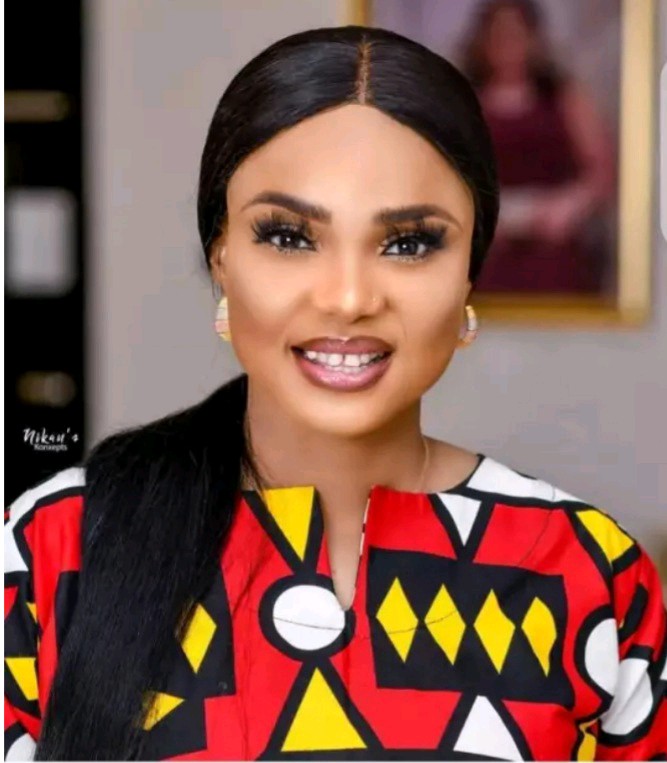 Iyabo Ojo is a Nollywood actress, movie producer and television personality. In the course of her career she has featured in various movies which includes Under The Carpet, Babadarijiwon and so on. She has acted alongside top actors in the movie industry which includes Femi Adebayo, Lateef Adedimeji, Odunlade Adekola and so on. Iyabo Ojo is one of the celebrities who embraces her gap tooth and rock it like a star. 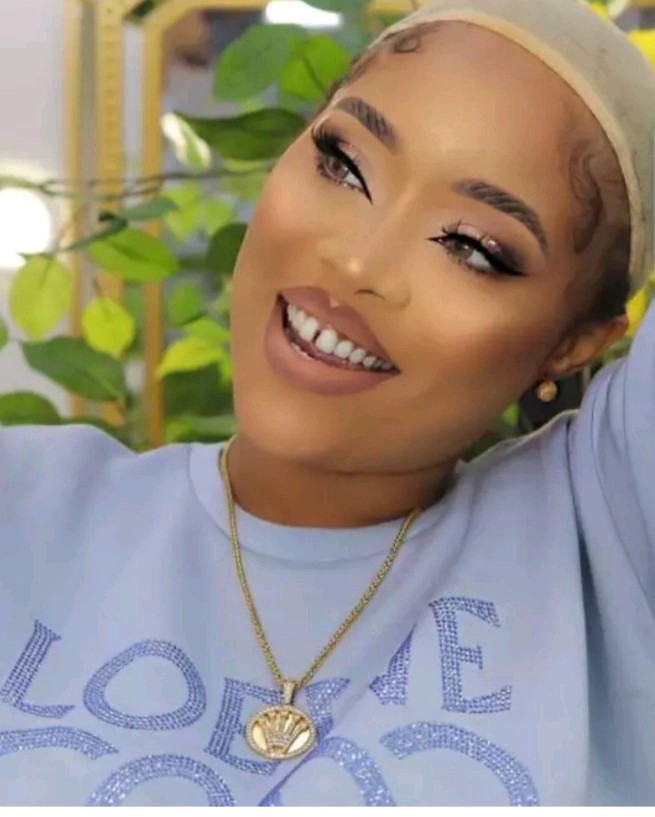 Onyil Alex is a Nollywood actress and television personality. she is a professional at whatever she does, infact her peccularities is out of this world. She knows how to interpret any movie role given to her by movie producers. Onyii Alex embraces her gap tooth and she rock it like a star. 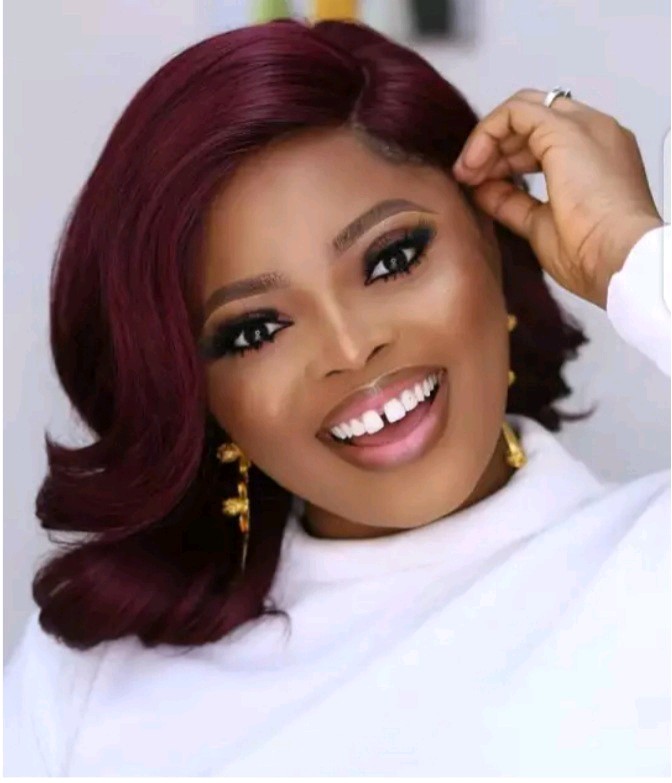 Juliana Olayode is a Nollywood actress and television personality. She is popularly known for her role as Toyosi in Jenifa Diary series. She is a professional at whatever she does infact her peccularities is out of this world. She embraces her gap tooth and rock it like a star that she is truly is.

Eniola Ajao was born on 21st January in Epe, Lagos state. She has twin sister and she is the last born of the family.

Eniola had both her primary and secondary school education at Saint Michael’s Anglican Primary School and Army Secondary School Epe respectively. She later further her education to University of Lagos where she bagged a Bachelor’s degree in Accounting.

At the mention of beauty with brain, Eniola Ajao is definitely one of the actress whose name would pop up.

She’s a versxatile actress with lots of talent as she delivers her script excellently.

She is not married and also not dating anyone in the industry. She only has a work relationship with her boss Odunlade Adekola. When revealed the relationship between she and Odunlade Adekola

“Oh no,We are not dating o, I’m in his group, I’m subjected to him and he just has to make use of me. I hope that’s well stated.”

Eniola Ajao who recently celebrated her birthday on 21st January, she was full of joy before posting on her Instagram page to appreciate those that were present at the party. Thanks for your precious reading time, hope you enjoyed the article,if actually you did kindly like, share and drop your comment for more interesting updates, once again don’t forget to subscribe to my channel. Thank you God bless you.