The fantastic Nigerian Yoruba actor Yomi Fabiyi pays the veteran Yoruba actress Omoladun Kenkelewu a tribute, years after she passed on. This talented actor Yomi took to his social media platform, to share one of the videos this veteran actress did, when she was still alive. Sharing the video, he prays that veteran actress Omoladun Kenkelewu soul will continuing rest in peace. 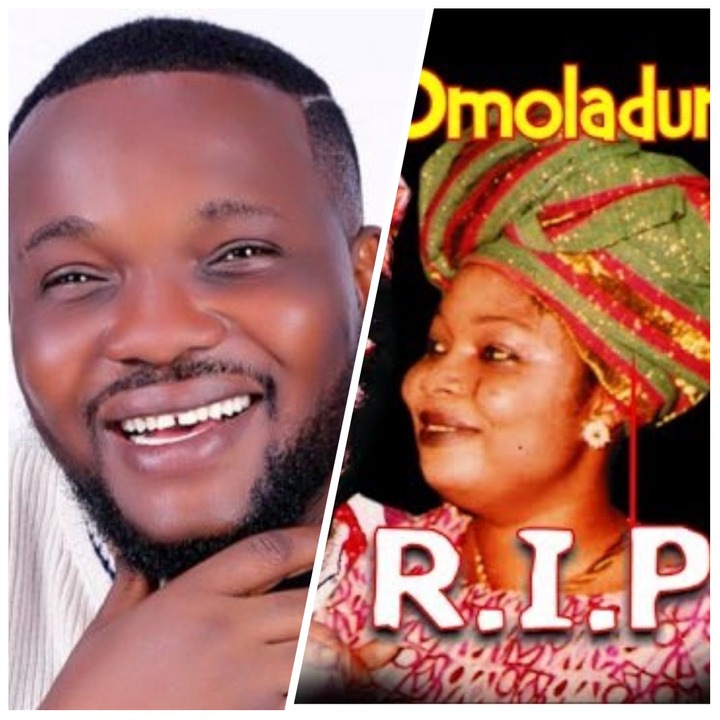 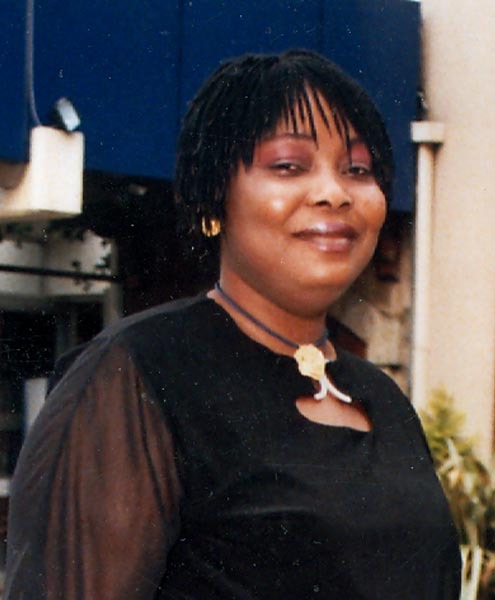 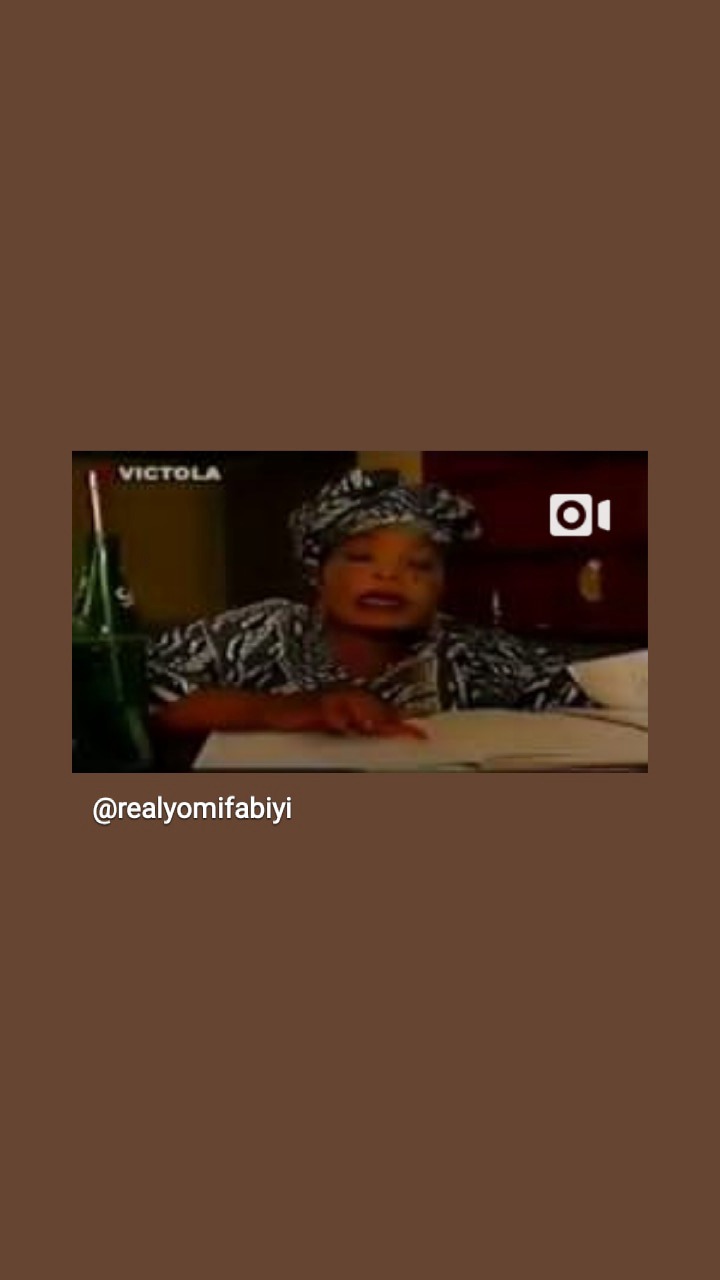 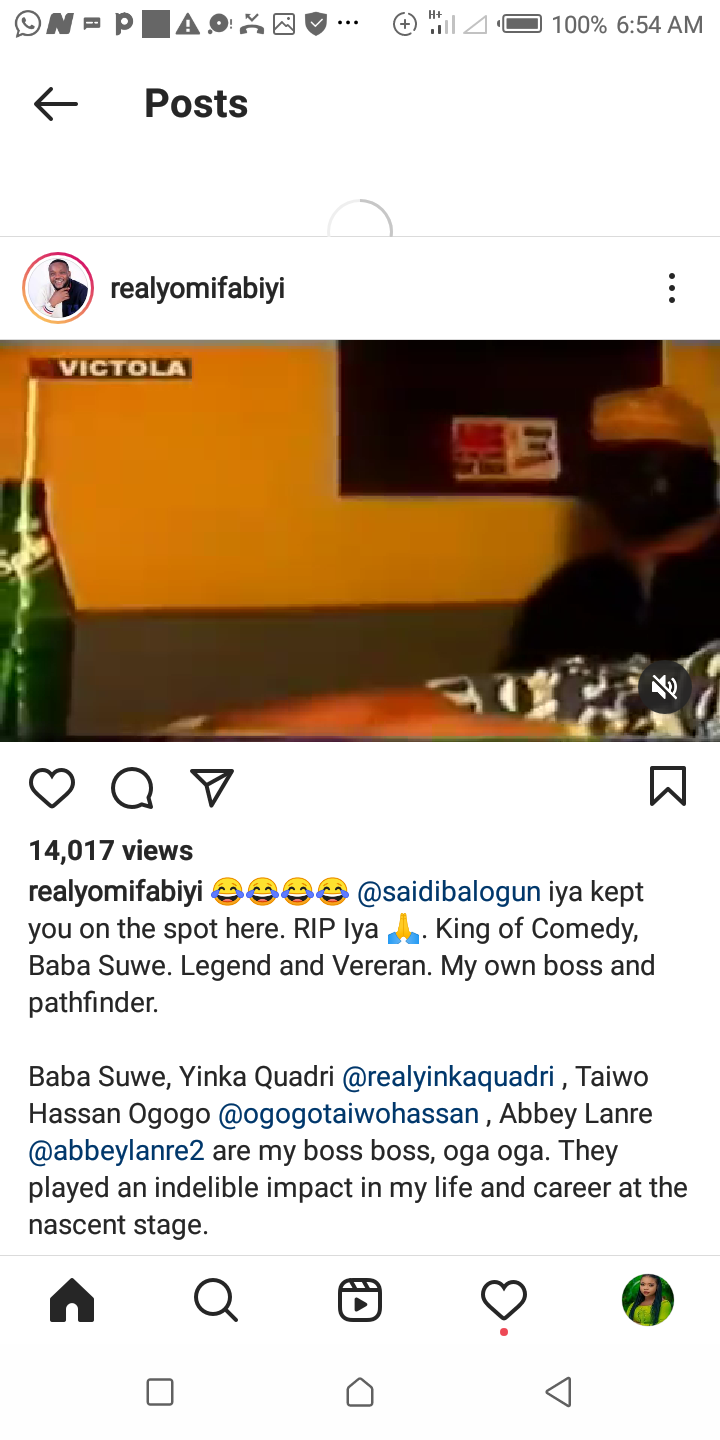 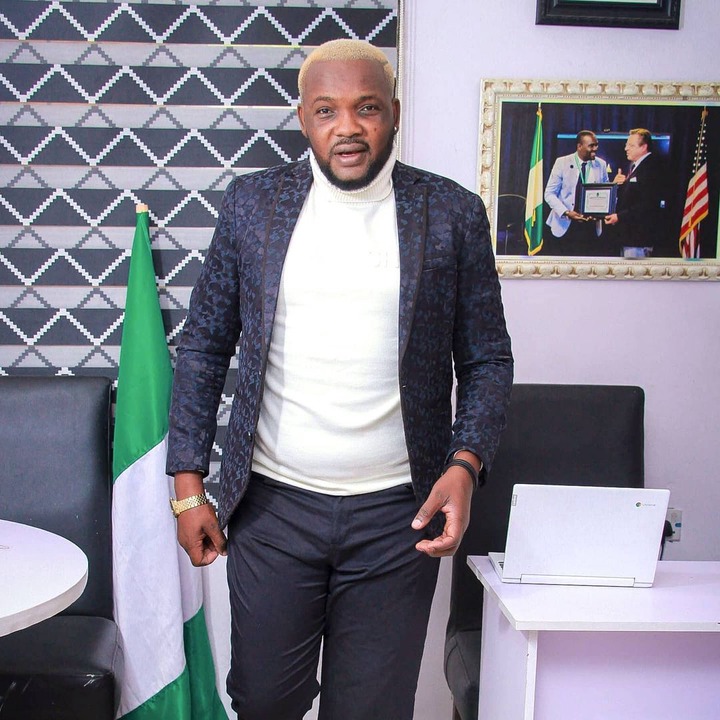 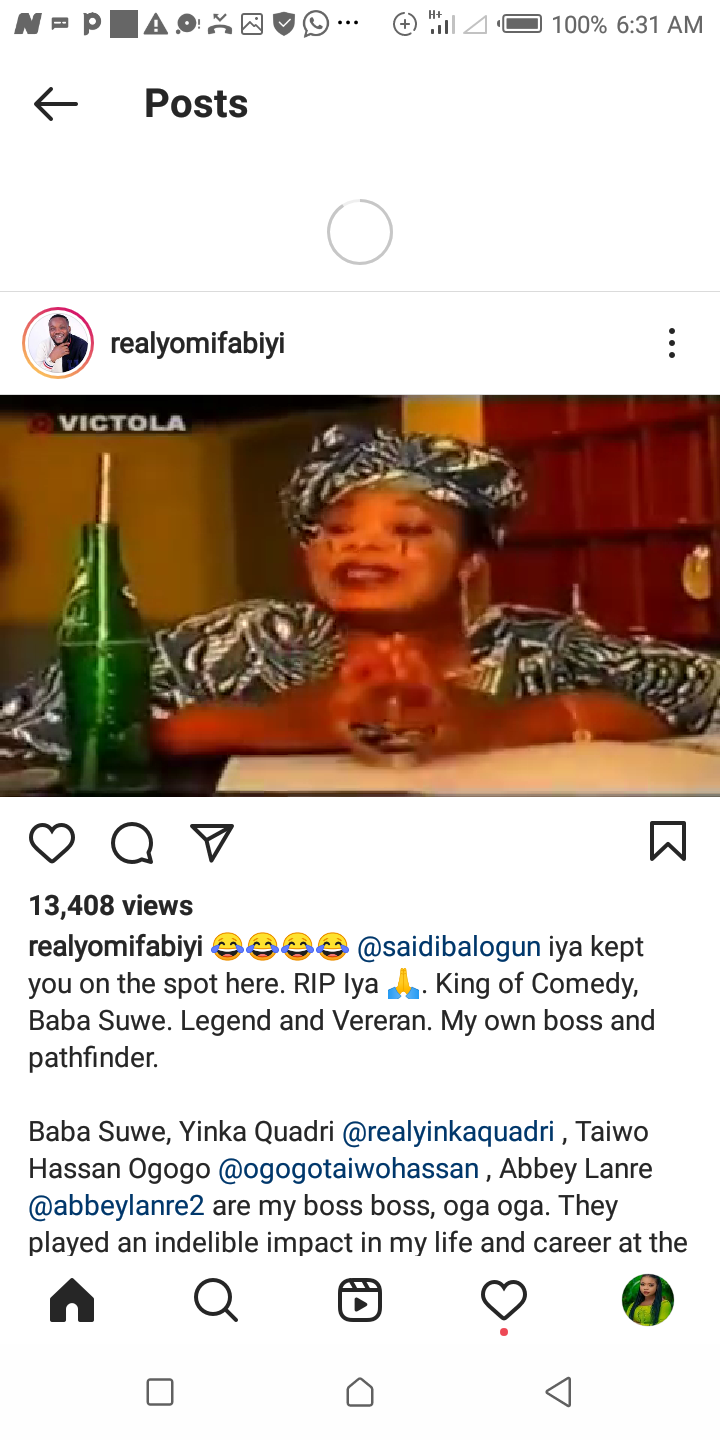 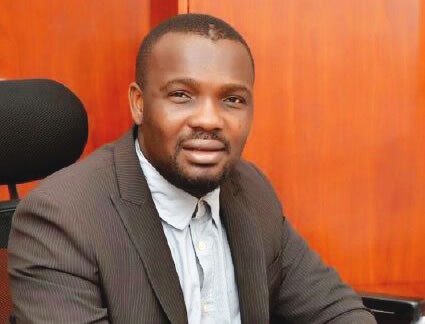