Big Brother Naija shine ya eye has finally had its first nomination for eviction.

Housemates, Whitemoney, Beatrice, Yerins, Yousef and Niyi are unfortunately up for possible eviction this week. 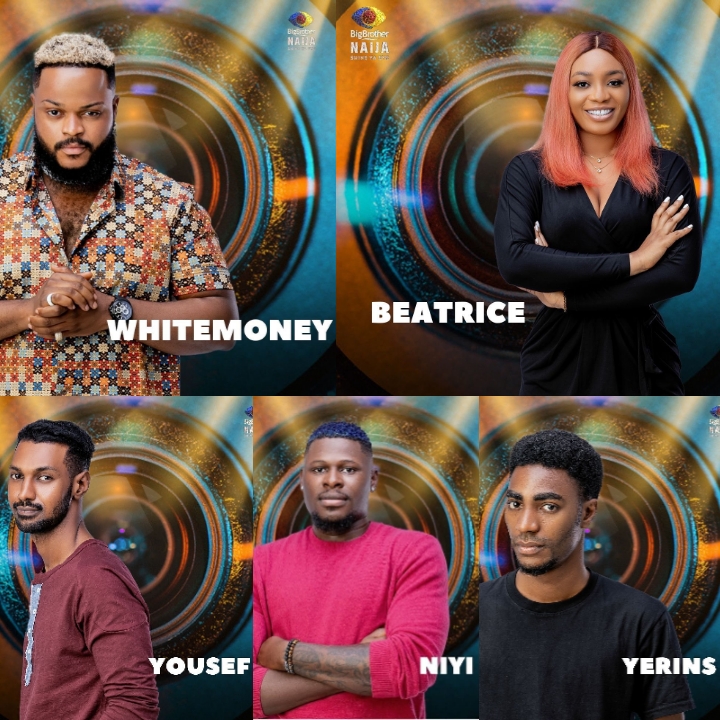 This sadly means that come Sunday 8th August, at least one of the nominated housemates will be evicted from Biggies house during the live eviction show. 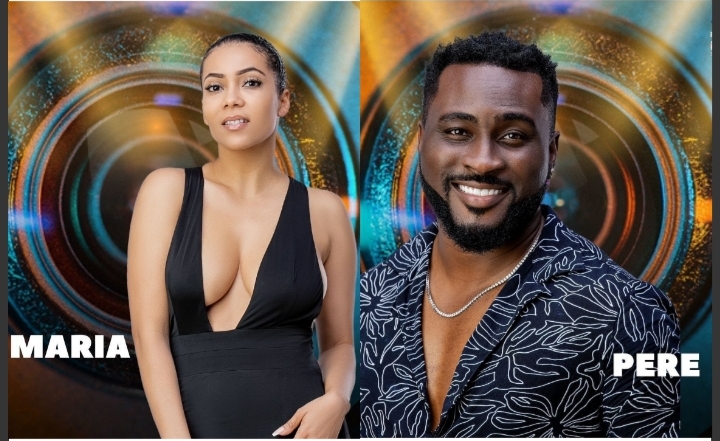 The two wild cards, Pere and Maria, who got to stay back in the game after the housemates failed to identify them correctly were given the ultimate power to nominate four housemates for eviction.

Maria, speaking to Biggie in the diary session broke down in tears as she was asked to nominate her fellow housemates.

After a long struggle, she eventually nominated Beatrice, Whitemoney, Yerins and Jay Paul for eviction.

Pere on the other hand nominated Beatrice, Whitemoney, Yerins and Niyi. 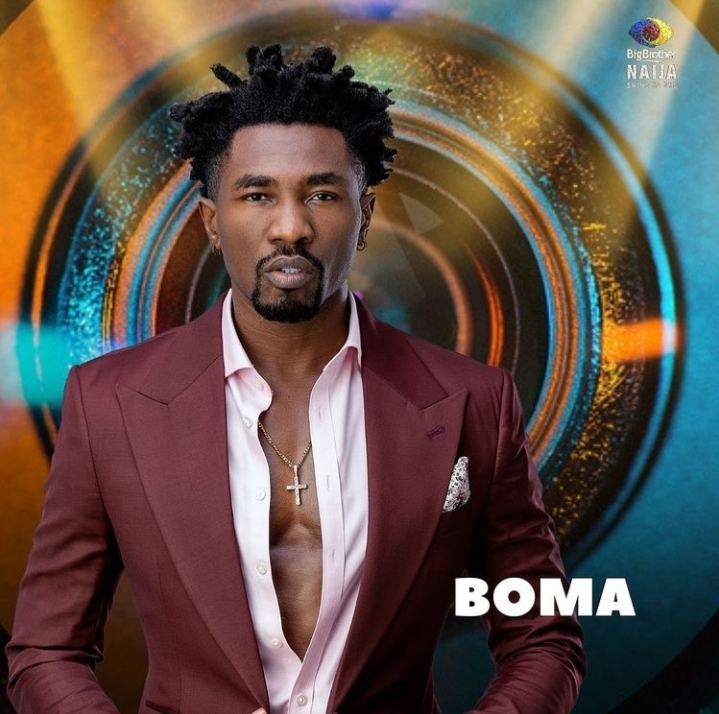