Sakina Bello, a 300-level female student of the Bayero University Kano has been abducted by uknown gunmen suspected to be kidnappers The 23-year-old was reportedly kidnapped around the Janbulo and Rijiyar Zaki areas Kano metropolis on Tuesday, October 5 The abductors were said to have contacted the student’s family and demanded N100 million ransom

A student of Bayero University, Kano named Sakina Bello has been kidnapped, a report filed by The Punch stated. The 23-year-old student of Botany was reportedly kidnapped inside a commercial tricycle along Janbulo and Rijiyar Zaki area of the Kano metropolis on Tuesday, October 5. 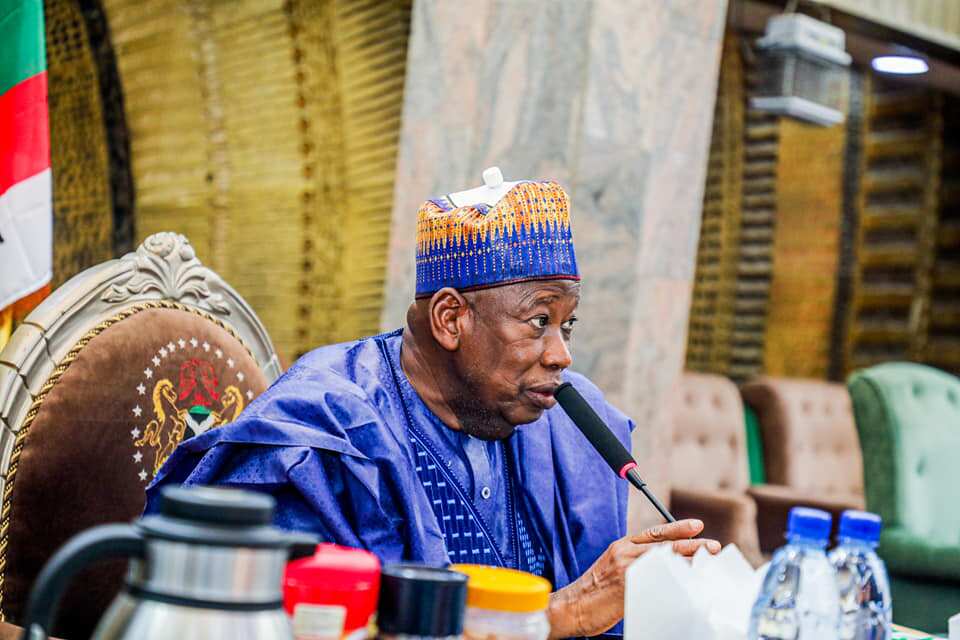 It was gathered that the abductors of the student have contacted Sakina’s family on Wednesday, October 6, demanding N100m ransom, Daily Trust added.

DSP Abdullahi Haruna Kiyawa of the Kano police command confirmed the incident saying they received a report of a missing person around 3pm on Tuesday.

Acoording to him, the police started investigating the matter immediately with a view to tracing Sakina’s whereabouts.

Musa was abducted by bandits in the Zugeru area of the state after a wedding celebration he attended. The secretary to the state government, Alhaji Ahmed Ibrahim Matane, promised that the government would do its best to ensure the safe rescue of Musa.