The 2021 edition of the State of States report published by BudgIT, a foremost civic organisation, has revealed the level of poverty and inequality in Nigeria.

In the recently published report, BudgIT, citing the National Bureau of Statistics (NBS), provided a state by state breakdown of poverty rates in the country. 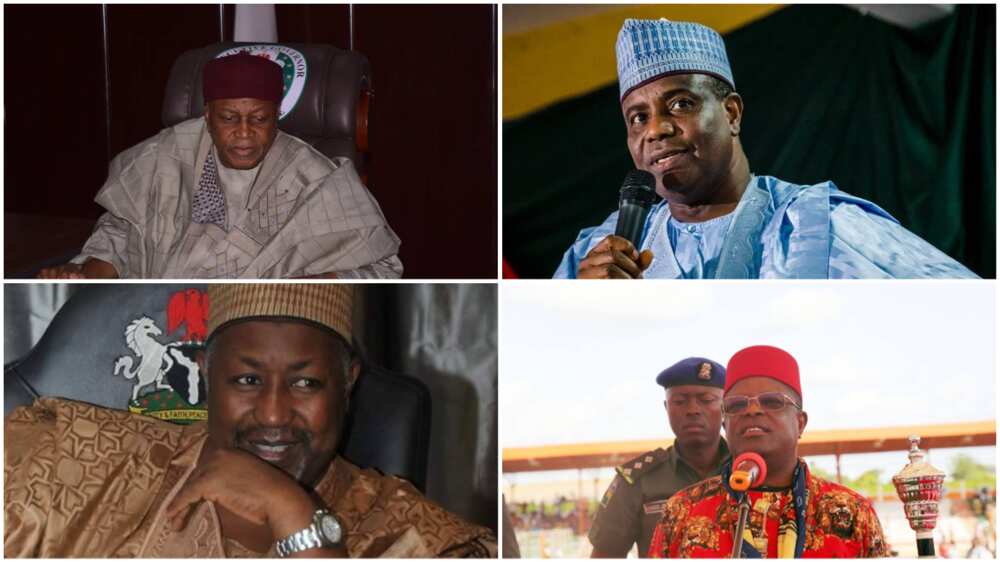 KNOWLEDGEBASE  highlights the top 10 states with the highest poverty rates according to the report.

A look at the report indicates that nine of the top 10 states with the highest poverty rates are from the northern region. Ebonyi is the only southern state on the list.

Meanwhile, state governments in Nigeria get the revenues to fund their recurrent and capital expenditures from federal allocations and Internally Generated Revenue (IGR). While some are viable enough to survive without the federal allocation, there are others who can’t do with the handouts from the central government.