Nollywood actor and screenwriter, Samuel Olasehinde, son of Pa James (Ajirebi Kayode Olasehinde), who is now in his mid-twenties, has featured in Yoruba-speaking movies over the last decade. In a recent chat with Saturday Beats, Olasehinde noted that even though he makes people laugh naturally, he doesn’t have any intention to build his acting career around comedy. He has also revealed the influence of his father’s name in his career. In a recent interview, Samuel who started acting at age five revealed that his father’s name has opened many doors for him. Many Nigerians remember Ajirebi Olasehinde, who is popularly known as Pa James. The 61-year-old comedy actor was one of the faces that ruled Nollywood in its early age. In fact, Pa James and his colleagues of that period did a lot to shape the industry which has now blossomed following the addition of new talents and better educationally exposed young actors including his son, Samuel.

He said, “Nobody ever tried to box me into comedy; I don’t even have plans to start a career in that field. I am too serious for that. Interestingly, when I host events, there is always a touch of humour but I don’t want to be restricted to any specific role.  Even though I studied law at the university, I was always seen at the Department of Dramatic Arts. I studied law for the sake of knowledge and exposure. A lot of things have changed in the industry compared to the time when I was a child; the industry is now more competitive and economically marketable. There are more talents in the industry, there are no ‘customised’ roles for anyone, and an actor must strive to stay on top of their game. In the past, actors could afford to perform badly and still believe that producers would still call them, but things have changed. The storytelling technique has also changed; it has more influence on the society than before.”

“I started as a child actor when I was five years old, and several factors contributed to it. My father has been a part of the industry, and my eloquence as a child played a huge role in my career. As a child actor, I just felt I was having fun. Even till now; acting for me is still fun. It doesn’t occur to me that I am working. Every location to me is another opportunity to have fun. Interestingly, I am almost 26 years old and some of my fans as a child actor still recognise me when they see me; I have been blessed with loyal and appreciative fans. As a child, my parents helped me regulate my school activities as an actor because there were times when my activities as an actor almost affected my school work. As a child, I was really outspoken and expressive. My father’s name has opened doors for me. Even on my social media platform, his nickname is fixed to my name; it gives me a special identity. His name is one of the wonderful capitals that God has given me to start my career.” 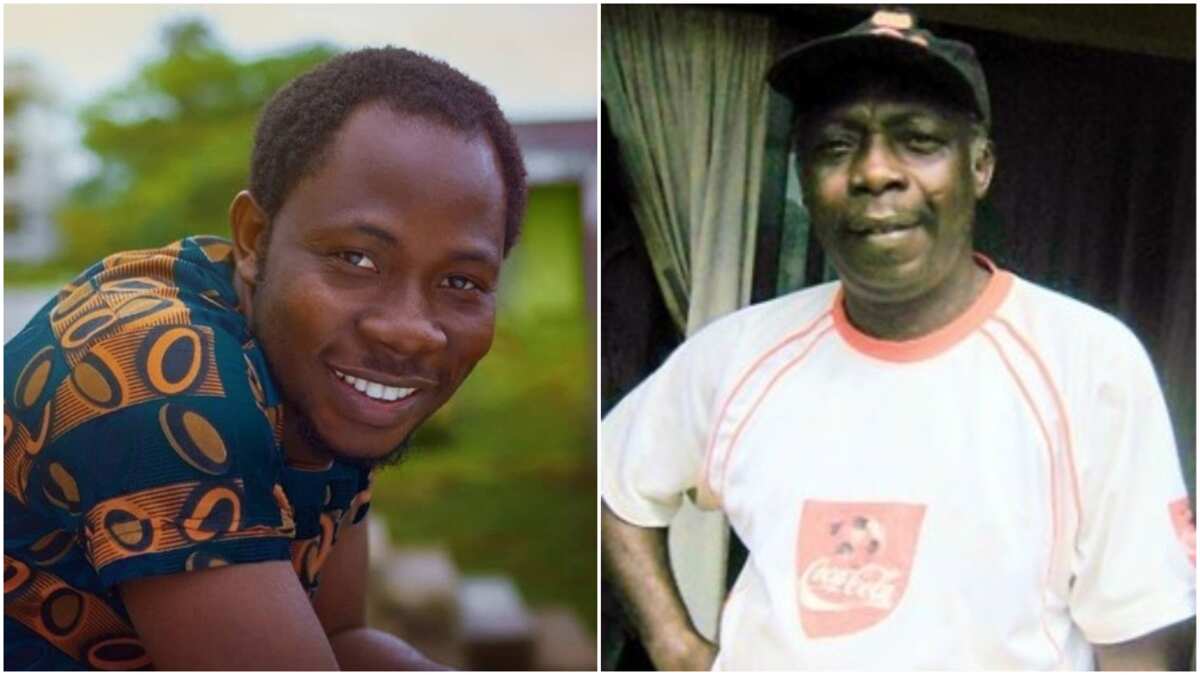 2 thoughts on “MEET SAMUEL AJIREBI WHO IS NOW A LAWYER AND AN ACTOR; SON OF PA JAMES AJIREBI”

October 26, 2021
Meet Yoruba Actress Ayonimofe Onibiyo Well Known As “Aolat” And Her Brother Olohuniyo Who Is Also An Actor (Photos) 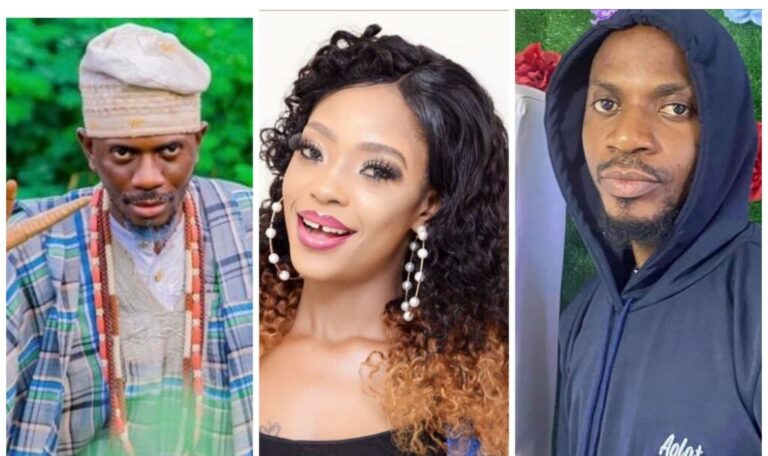 October 26, 2021
“Mum Ire abeg come and carry your husband o” – Reactions As Yoruba Actor,Kolawole Ajeyemi Dressed Like a woman for a movie (Video)

“Mum Ire abeg come and carry your husband o” – Reactions As Yoruba Actor,Kolawole Ajeyemi Dressed Like a woman for a movie (Video)

October 26, 2021
Meet Yoruba Actress Ayonimofe Onibiyo Well Known As “Aolat” And Her Brother Olohuniyo Who Is Also An Actor (Photos)

October 26, 2021
“Mum Ire abeg come and carry your husband o” – Reactions As Yoruba Actor,Kolawole Ajeyemi Dressed Like a woman for a movie (Video)

“Mum Ire abeg come and carry your husband o” – Reactions As Yoruba Actor,Kolawole Ajeyemi Dressed Like a woman for a movie (Video)

October 26, 2021
Billionaire Prince Gifts His Son A Car Worth Over 45M On His Birthday (Video)