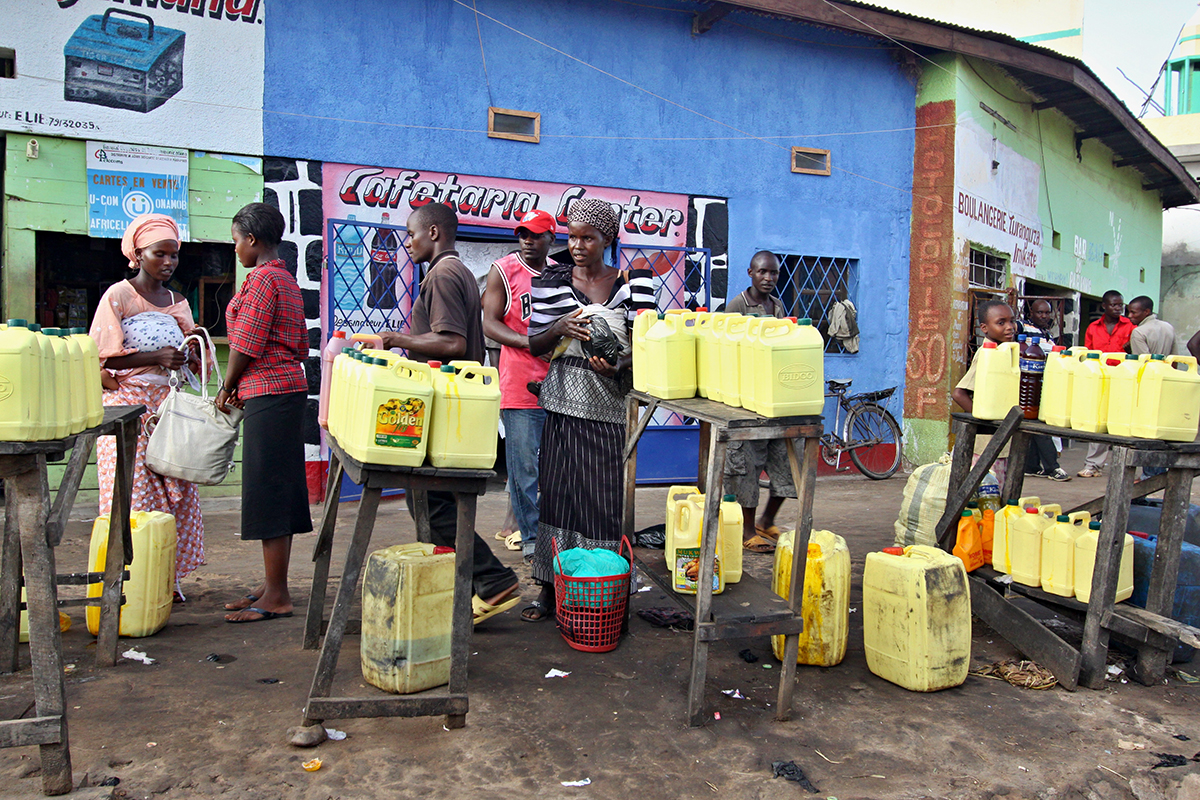 The small landlocked country of Burundi, scarred by Hutu-Tutsi ethnic conflict and civil war, has the rather unenviable distinction of topping the world’s poverty ranking. With about 90% of its nearly 12 million citizens relying on subsistence agriculture (and the overwhelming majority of them living on $1.25 a day or less) food scarcity is a major concern: the level of food insecurity is almost twice as high as the average for sub-Saharan African countries. Furthermore, access to water and sanitation remains very low, and less than 5% of the population has electricity. All these problems, needless to say, have been exacerbated by the pandemic.

How have things come to this, despite the civil war formally ending 15 years ago? Lack of infrastructure, endemic corruption, security concerns: the ingredients leading to extreme poverty are often the usual suspects. Pierre Nkurunziza, the charismatic former Hutu rebel turned president in 2005, had initially managed to unite the country behind him and to start rebuilding the economy. In 2015, however, the announcement that he would run for a third term—which according to the opposition was in violation of the constitution—reignited old disputes. A failed coup attempt followed, hundreds of people died in clashes and tens of thousands were displaced internally or abroad. 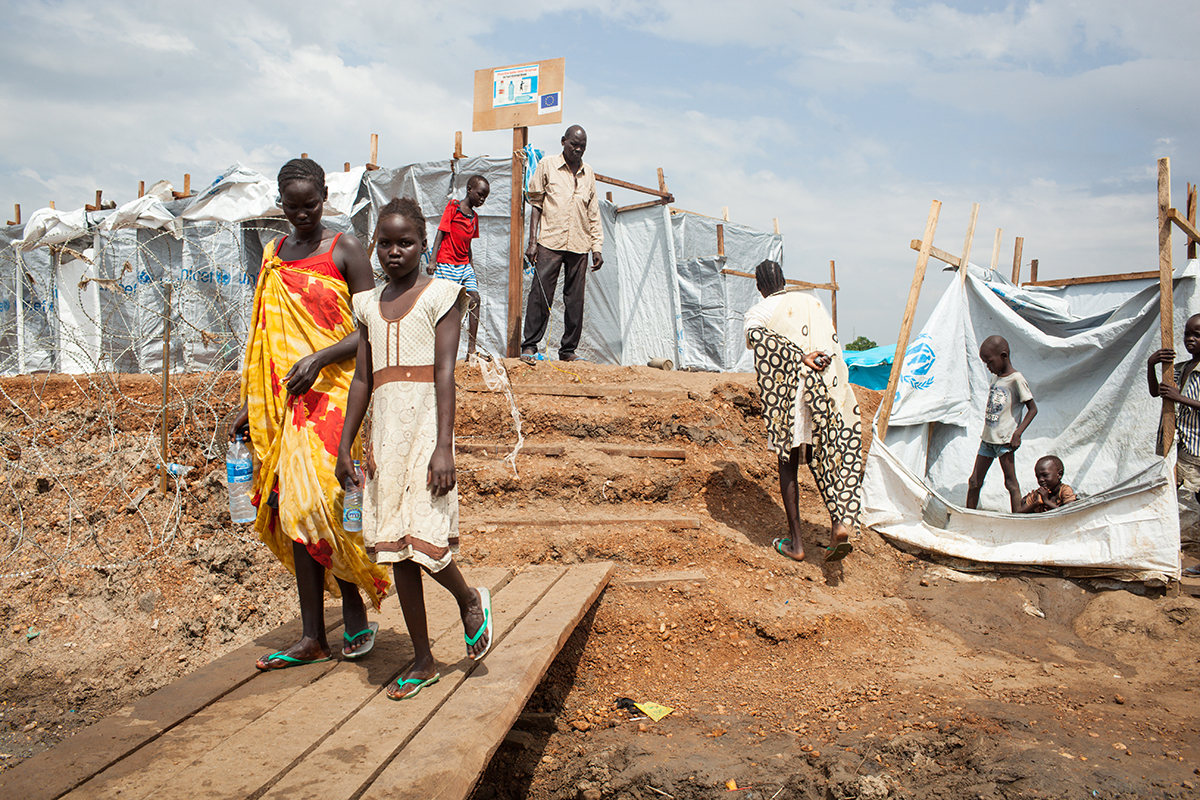 South Sudan is the newest nation in the world. It was born on July 9, 2011, six years after the agreement that ended the conflict with Sudan, Africa’s longest-running civil war. However, violence has continued to ravage this land-locked state of roughly 11 million. Formed by the 10 southern-most territories of Sudan and home to around 60 indigenous ethnic groups, a new conflict broke out in 2013 when president Salva Kiir accused his former deputy, rebel leader Riek Machar, of staging a coup. As a result, it is estimated that as many 400,000 people were killed in clashes and nearly 4 million have been internally displaced or fled to neighboring countries.

South Sudan could be a very rich nation, but with oil accounting for almost all of its exports, falling commodity prices and rising security-related costs hammered the country’s economy. Outside the oil sector, the majority of the population is employed in traditional agriculture, although violence often prevents farmers from planting or harvesting crops. 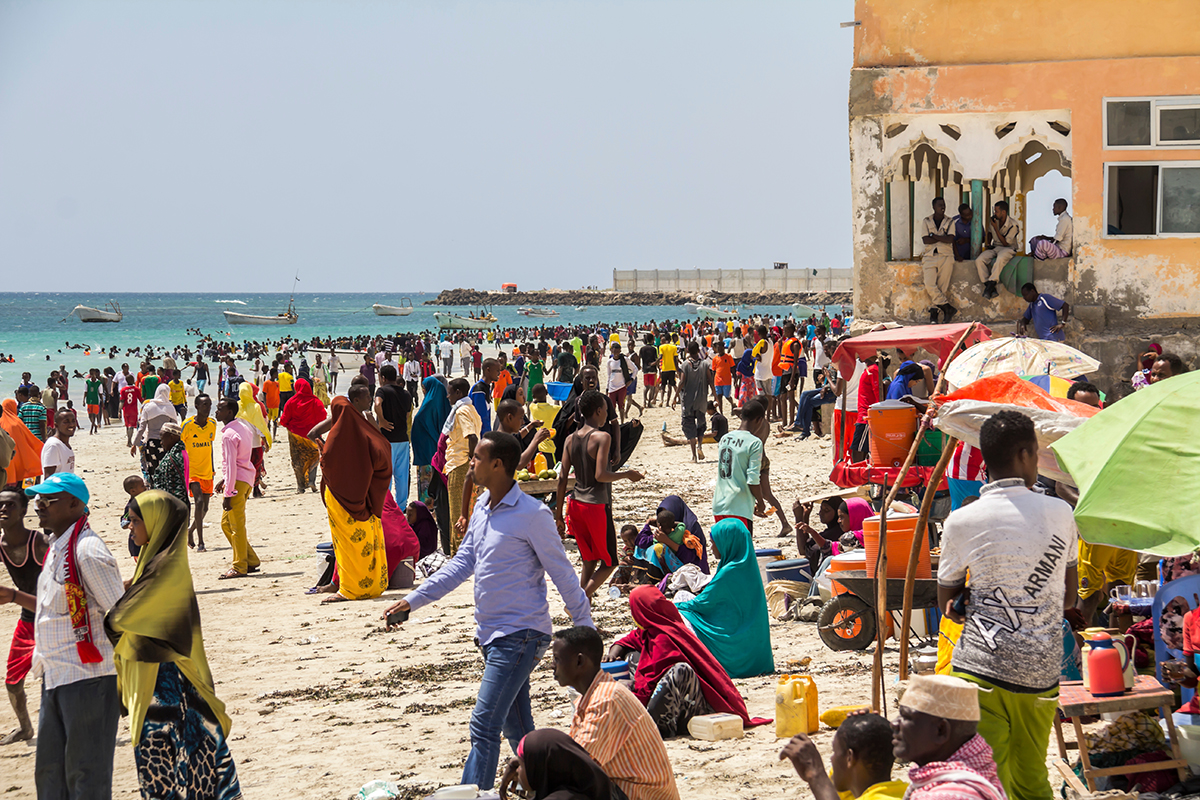 Three decades of internal violence and conflict, frequent droughts and floods followed by food insecurity and displacement of people, lack of access to health services coupled with the rapid spread of communicable diseases, massive levels of unemployment among especially young people —Somalis are growing hopeless.

This country of 16 million on the Horn of Africa never seems to catch a break. A projected GDP growth of over 3% in 2020 was interrupted by the compounded effect of the coronavirus pandemic, an infestation of locusts unprecedented in modern times and intensified floods, which caused the economy to contract by 1.5%. Yet, the World Bank says, Somalia could have a brighter future: “Rapid urbanization, growing use of digital technologies, planned investments in sectors such as energy, ports, education and health can support economic growth and job creation.” A tenuous recovery is already underway, and the government has pledged its commitment to charting a course toward better resilience and growth. 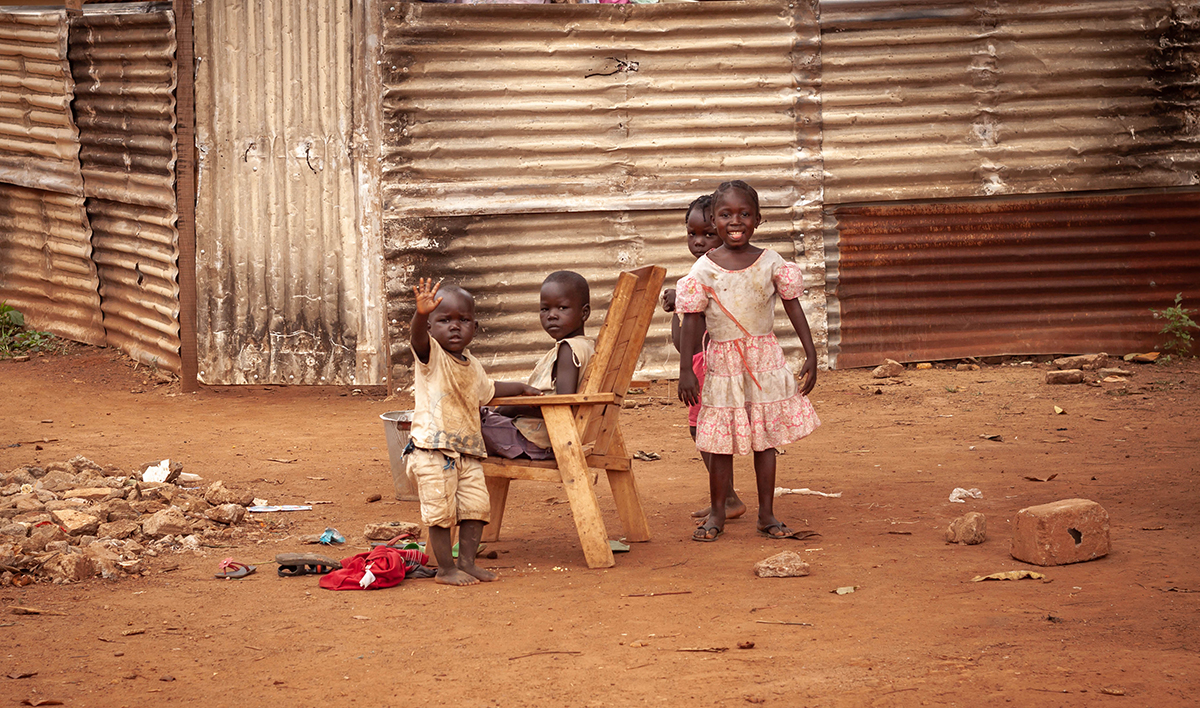 Rich in gold, oil, uranium and diamonds, the Central African Republic is a very wealthy country inhabited by very poor people. However, after claiming the title of the poorest in the world for the best part of the decade, this nation of just 4.75 million is showing some signs of progress.

For the first time since its independence from France in 1960, in 2016 the Central African Republic has democratically elected a president: former mathematics professor and prime minister Faustin Archange Touadéra, who campaigned as a peacemaker who could bridge the divide between the Muslim minority and the Christian majority. Yet, while his successful election has been seen as an important step towards national reconstruction, large swaths of the country remain controlled by anti-government and militia groups. When, last December, Touadéra won a second term, rebel forces backed by the former dictator François Bozizé sought to retake control of the country. 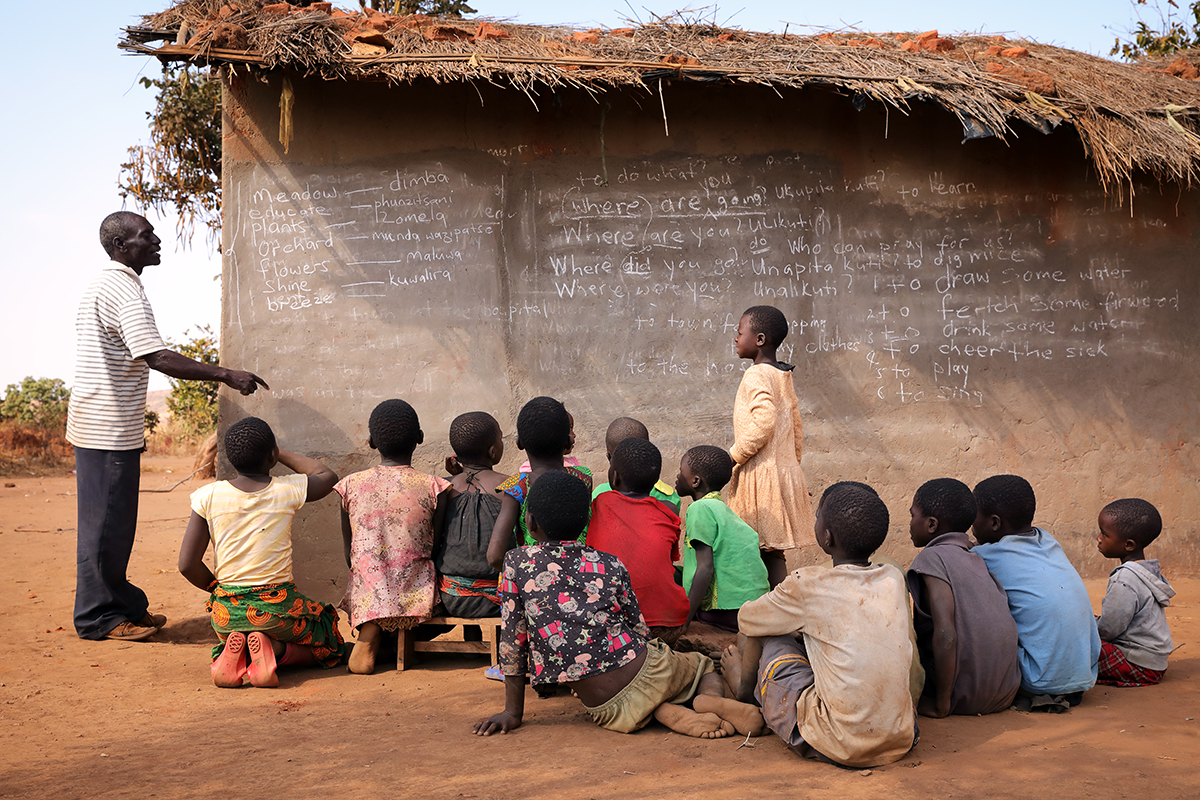 One of Africa’s smallest nations, in recent years Malawi has made strides in improving economic growth and implementing crucial structural reforms. Nevertheless, poverty is still widespread, and the nation’s economy—largely dependent upon rain-fed crops—remains vulnerable to weather-related shocks. As a result, while living standards in urban areas are broadly improving, food insecurity in rural parts is extremely high.

Malawi is a generally peaceful country that has had stable governments since gaining independence from Britain in 1964. However, disputed poll results are far from being an anomaly. In 2020, the country’s constitutional court annulled former president Peter Mutharika’s poll win in the previous year’s general elections citing vote tampering. Theologian and politician Lazarus Chakwera, who was sworn in his place, declared that he wanted to provide the kind of leadership “that makes everybody prosper.” The pandemic put that plan on hold: last year, the country’s GDP dropped to 0.6% from 4.5% a year earlier.

6. Democratic Republic of the Congo (DRC) 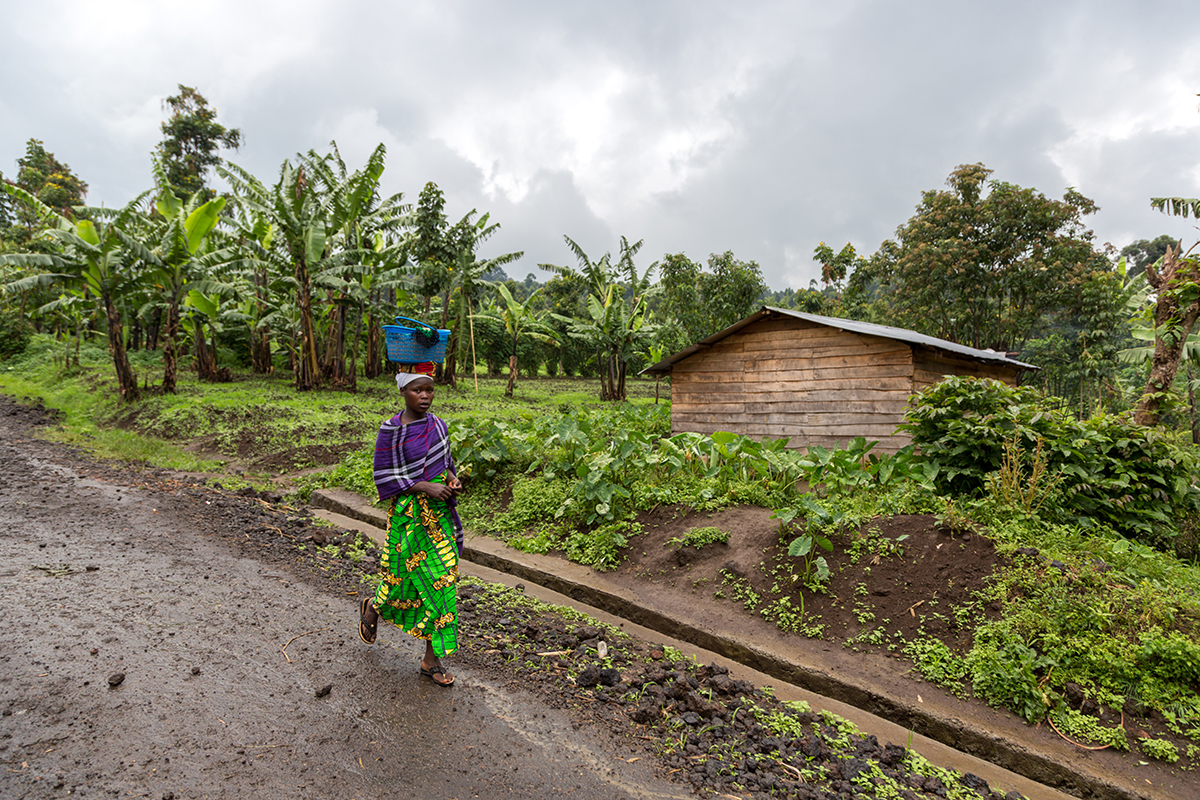 Since gaining independence from Belgium in 1960, the Congo has suffered decades of rapacious dictatorship, political instability and constant violence. The country turned a page in 2019, when Félix Antoine Tshisekedi Tshilombo—the son of legendary opposition leader Etienne Tshisekedi—was elected as the new president.

The tasks he faces are daunting. His controversial predecessor Joseph Kabila—who had governed since succeeding his assassinated father in 2001—is credited for bringing an end to what is commonly referred to as the “Great African War,” a conflict that claimed up to 6 million lives, either as a direct result of fighting or because of disease and malnutrition. However, he did little to improve the lives of people who survived the war: over 60% of the country’s 92 million population still live on less than two dollars a day. 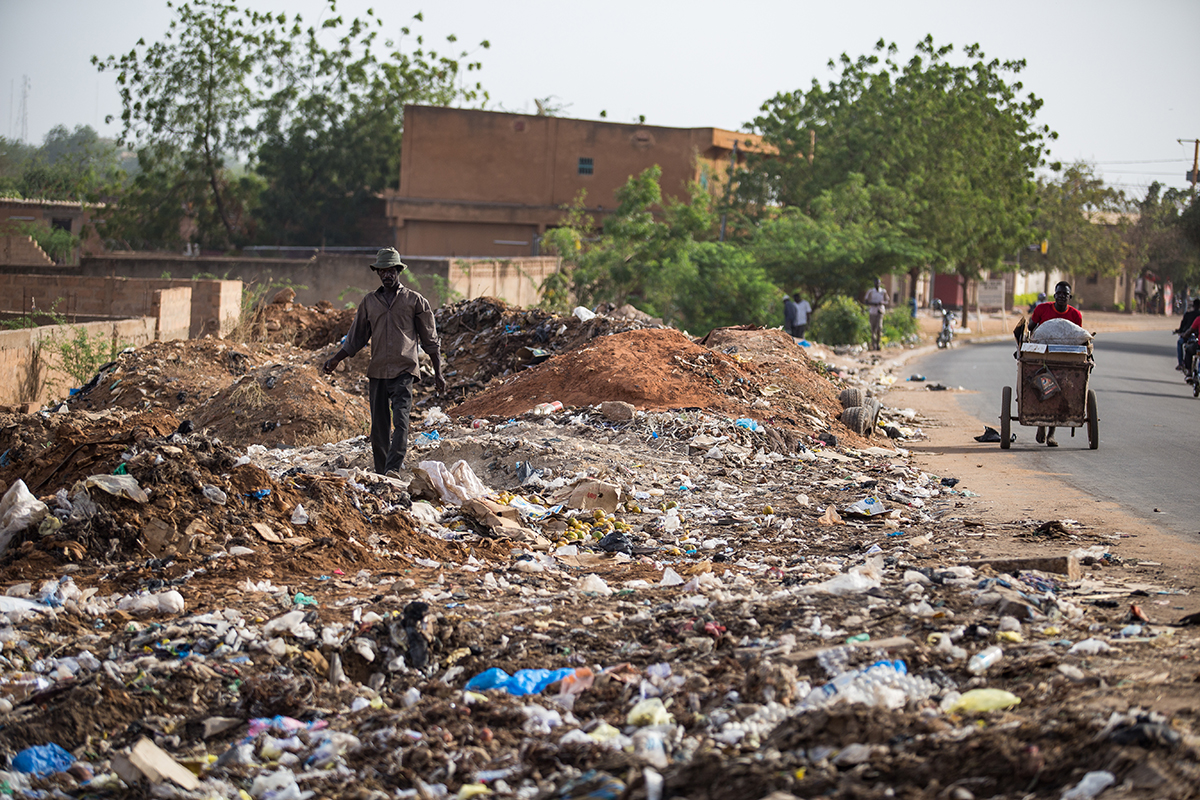 With 80% of its landlocked territory covered by the Sahara Desert and a rapidly growing population largely dependent upon small-scale agriculture, Niger is under threat from desertification and climate change. Food insecurity is high, as are disease and mortality rates, and the army’s recurrent clashes with jihadist group and Islamic State (ISIS) affiliate Boko Haram have displaced thousands of people. One of the main drivers of the economy—the extraction of valuable natural resources such as gold and uranium—has also suffered from volatility and low commodity prices. 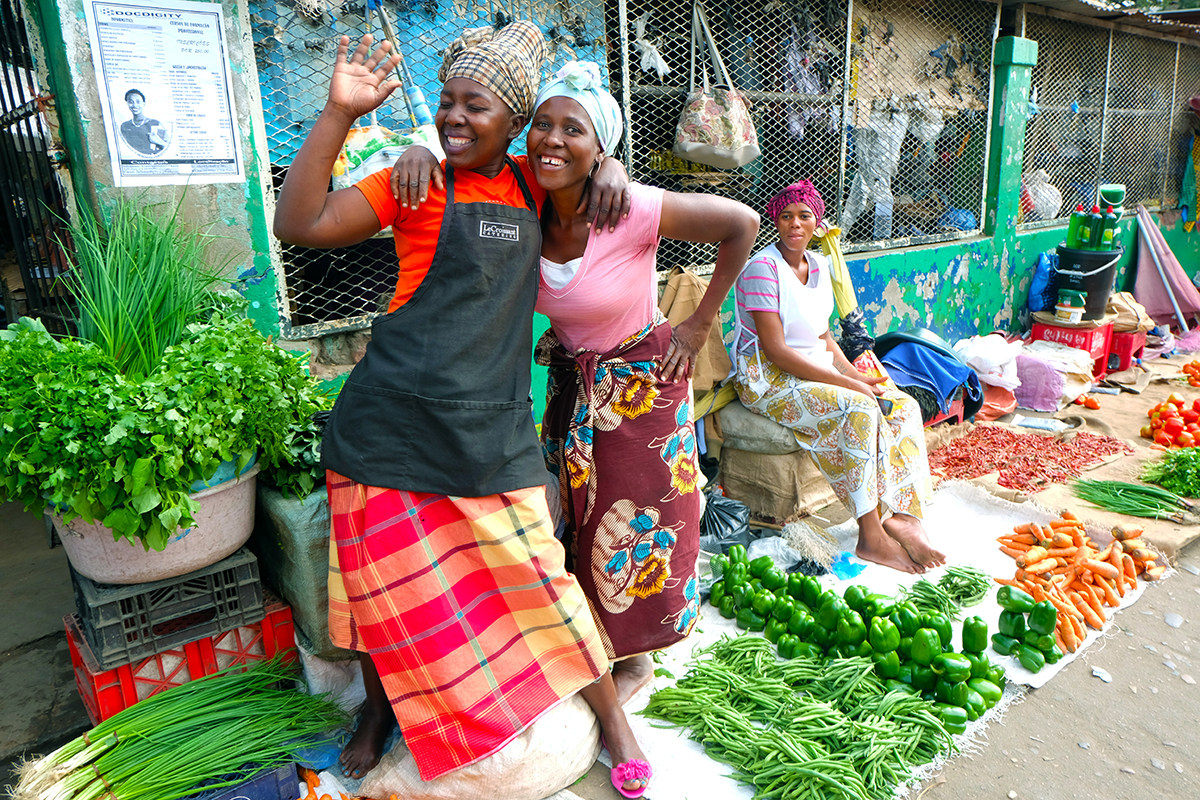 The former Portuguese colony has plenty of arable land and water, and ample energy and mineral resources. Mozambique is also strategically located, as four of the six countries it borders are landlocked and depend on it as a conduit to global trade, and over the past 10 years has often posted average GDP growth rates of more than 7%. Yet, it remains among the top 10 poorest countries in the world, with large sectors of the population continuing to live well below the poverty line. While a 15-year long civil war ended in 1992, severe climate conditions, corruption and political instability never went away. To make things worse, since 2017 attacks carried out by Islamic insurgent groups have plagued the gas-rich northern part of the country—over 4,000 people were killed and another 600,000 displaced. 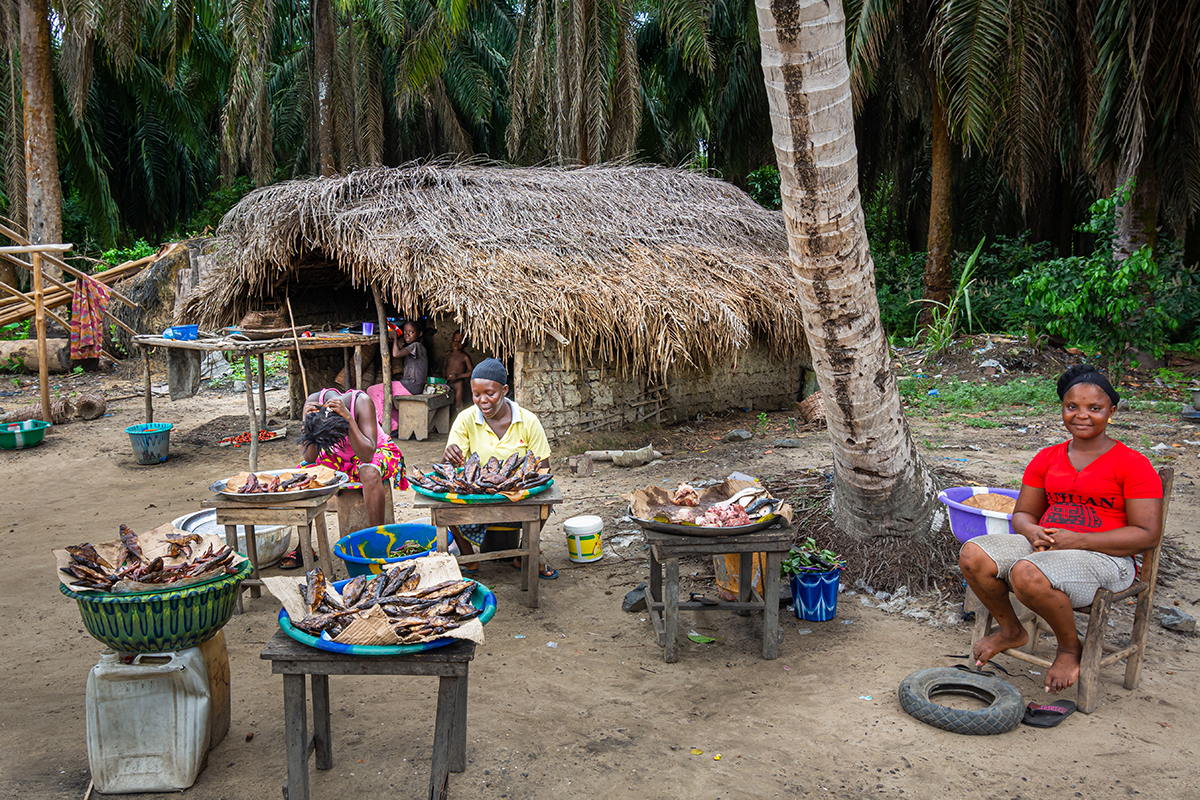 Africa’s oldest republic has also ranked amongst the poorest nations for the longest time. While the country has enjoyed peace and stability since the ending of the civil war in 2003, its governments failed to adequately address serious systemic problems and structural challenges. To add to the difficulties, this country of about 5 million has greatly suffered from the decline in commodity prices and the major Ebola epidemic that hit West Africa in 2014. 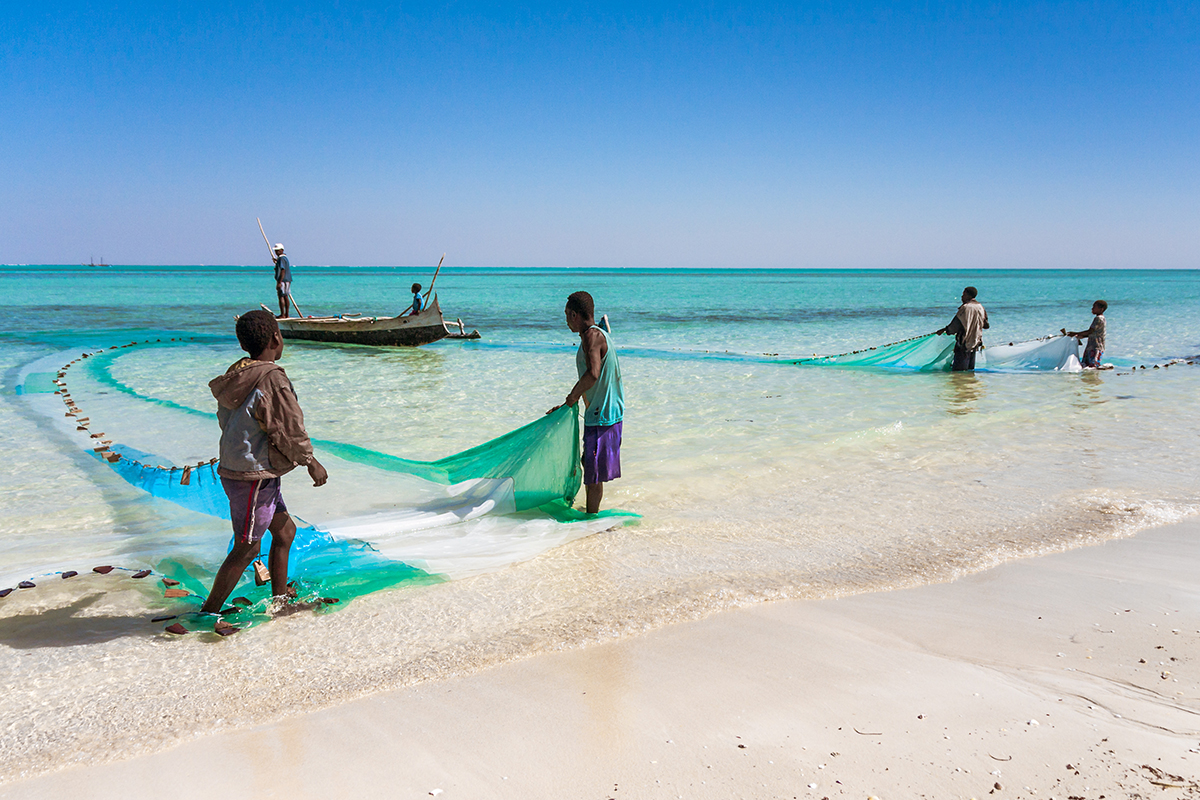 Located 400 kilometers off the coast of East Africa, Madagascar is the fourth largest island in the world. Known for its astonishing wildlife, the flourishing tourism industry has not been able to lift the country out of poverty. The majority of the population is still dependent upon agriculture for their livelihoods, leaving the country’s economy especially vulnerable to weather-related disasters. Since becoming independent from France in 1960, Madagascar has experienced bouts of political instability, violent coups and disputed elections.

Yet, in recent years, Madagascar was finally on an upward trajectory. President Andry Rajoelina and his predecessor (and archrival) Hery Rajaonarimampianina had made poverty reduction and infrastructure development major priorities. Growth was increasing steadily, structural reforms were underway and foreign investors coming back.

November 26, 2021
Mother of The Monarch’s First Child Says ‘Ooni Of Ife Abandoned Our Daughter For Years, He Was An Absentee Father’

Mother of The Monarch’s First Child Says ‘Ooni Of Ife Abandoned Our Daughter For Years, He Was An Absentee Father’