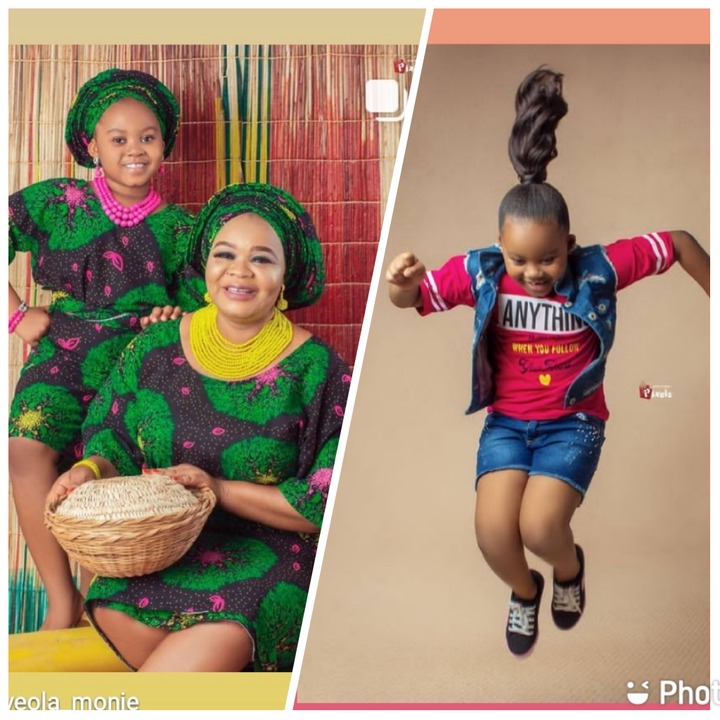 the Nicest of all is that we noticed a striking resemblance between bimbo, her Daughter and Her Mother and we decided to point it out

Actress Bimbo Oshin showed example of a good mother, by taking to her Instagram page to celebrate her daughter’s birthday. Bimbo Oshin is a renounced Yoruba actress, scriptwriter, movie producer and an entrepreneur. Bimbo Oshin was born on 24th of July 1971 in Ondo state. Bimbo Oshin is the second to the last child of 8 children of Pa Olasanmi Oshin. Bimbo Oshin started her primary education at St. Ans primary school in Oke Agola Ondo state. Bimbo later relocated to Ile-ife in Osun state, where she enrolled at the Staff school to complete her first school leaving certificate. At the completion of her primary school education, she relocated to Lagos State where she had her secondary school education at the Girl academy. She then bagged a bachelor of arts degree and philosophy from the University of Lagos, Akoka Lagos State. 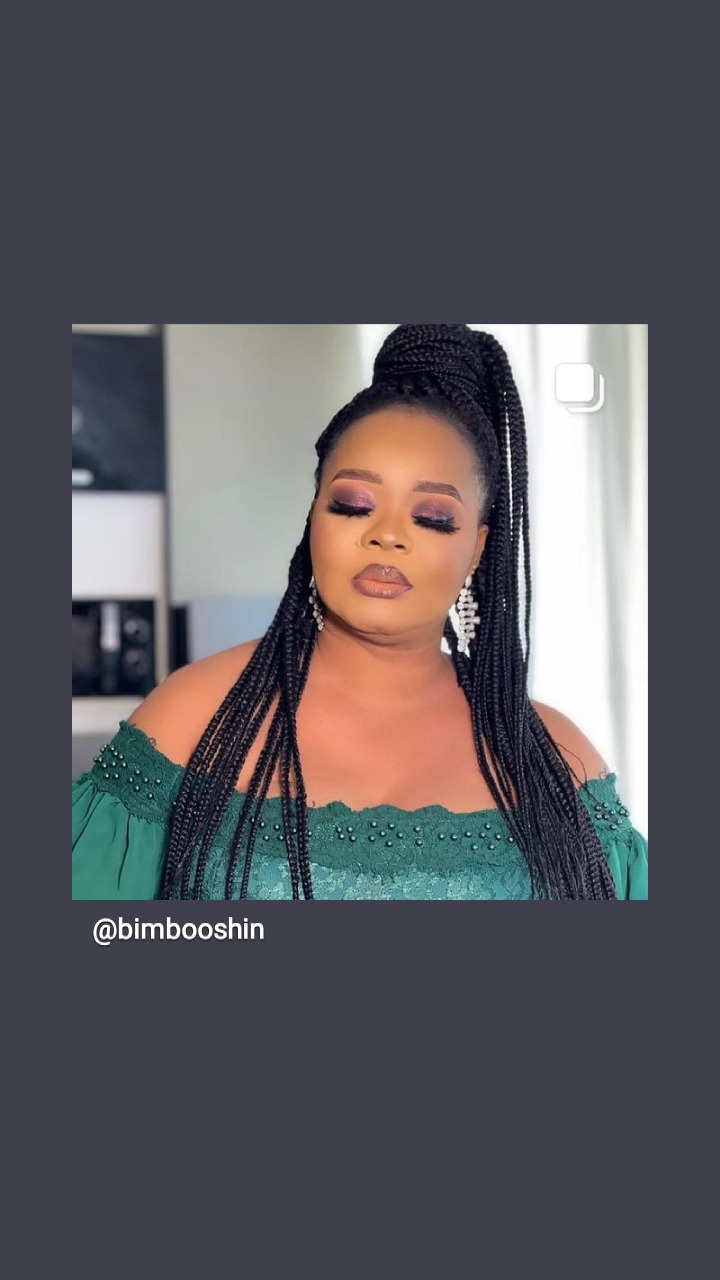 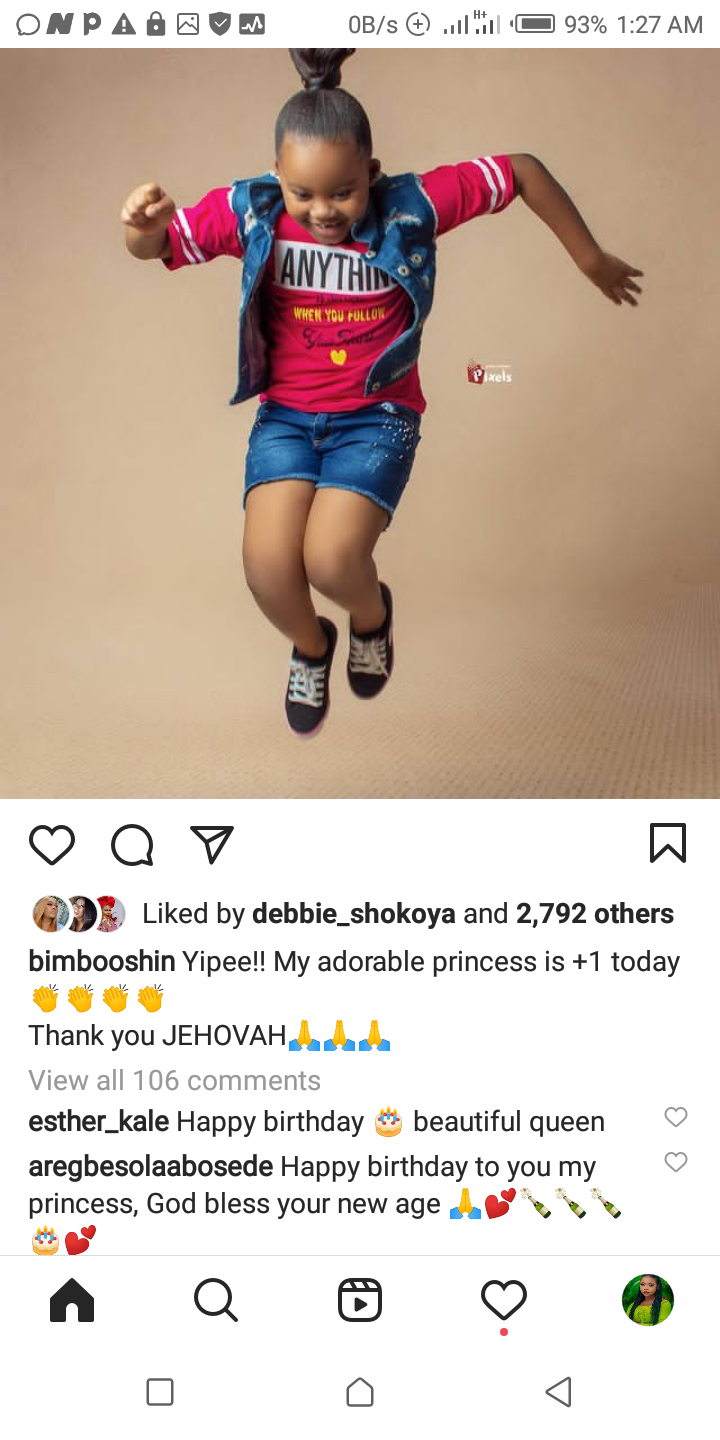 Bimbo Oshin started her acting career in the year 1996 when she enrolled in the Ara Osan theatre group owned by Rasaq Ajao. She was opportuned to work and trained under the likes of Yinka Quadri and Taiwo Hassan Ogogo. In 1997 she featured in her first Yoruba movie titled Akobi (First born). In 2001, she featured in one of Wale Adenuga’s super story television series titled Oh Father Oh Daughter. Bimbo Oshin acted alongside actors and actresses like Bukky Wright, Sola Sobowale, Toyin Tomato, Antar Laniyan, and Jide Kosoko. In 2003 she produced her first movie titled Eji Owuro, the sound track of the movie was made by Sola Allyson. Bimbo Oshin got married to the American based owner of Dudu Heritage, Ola Ibironke and they have two lovely children together, a boy and a girl. Bimbo Oshin is really a good wife and a responsible mother to her children. Bimbo Oshin has bagged several ambassadorial deal to her name. Bimbo Oshin is no doubt a force to reckon with in the entertainment industry. So happy birthday to actress Bimbo Oshin daughter. 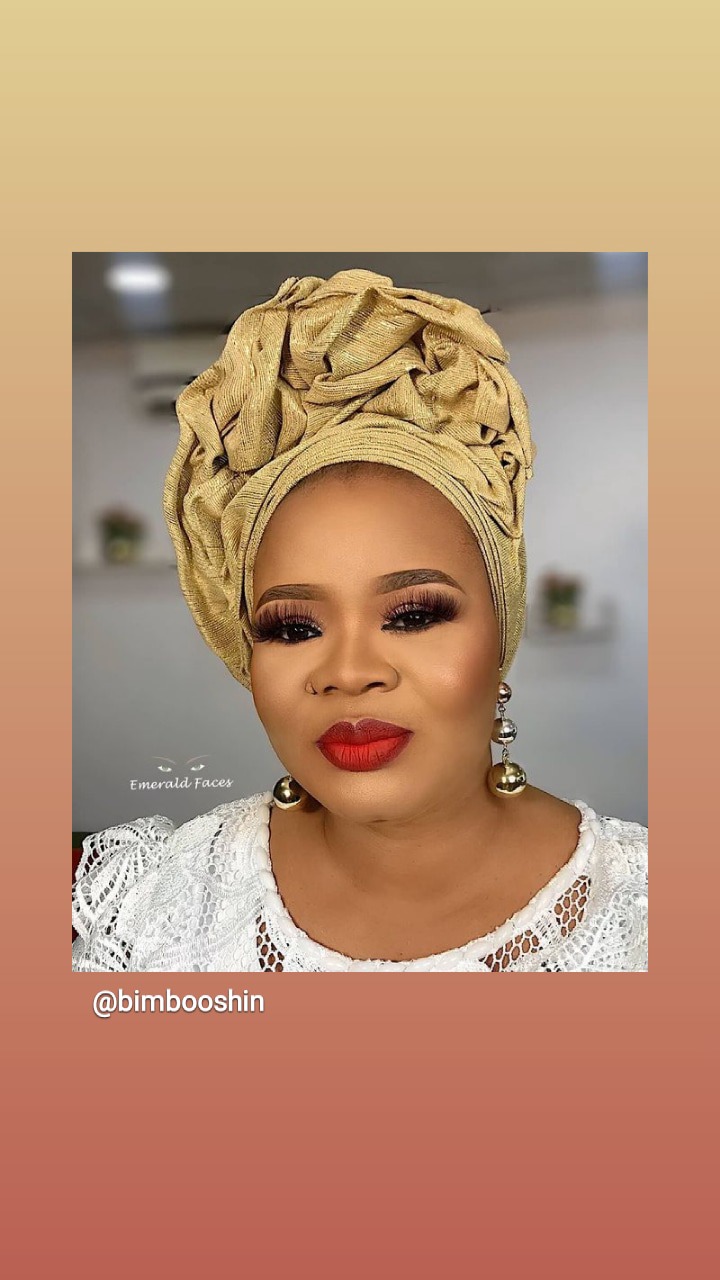 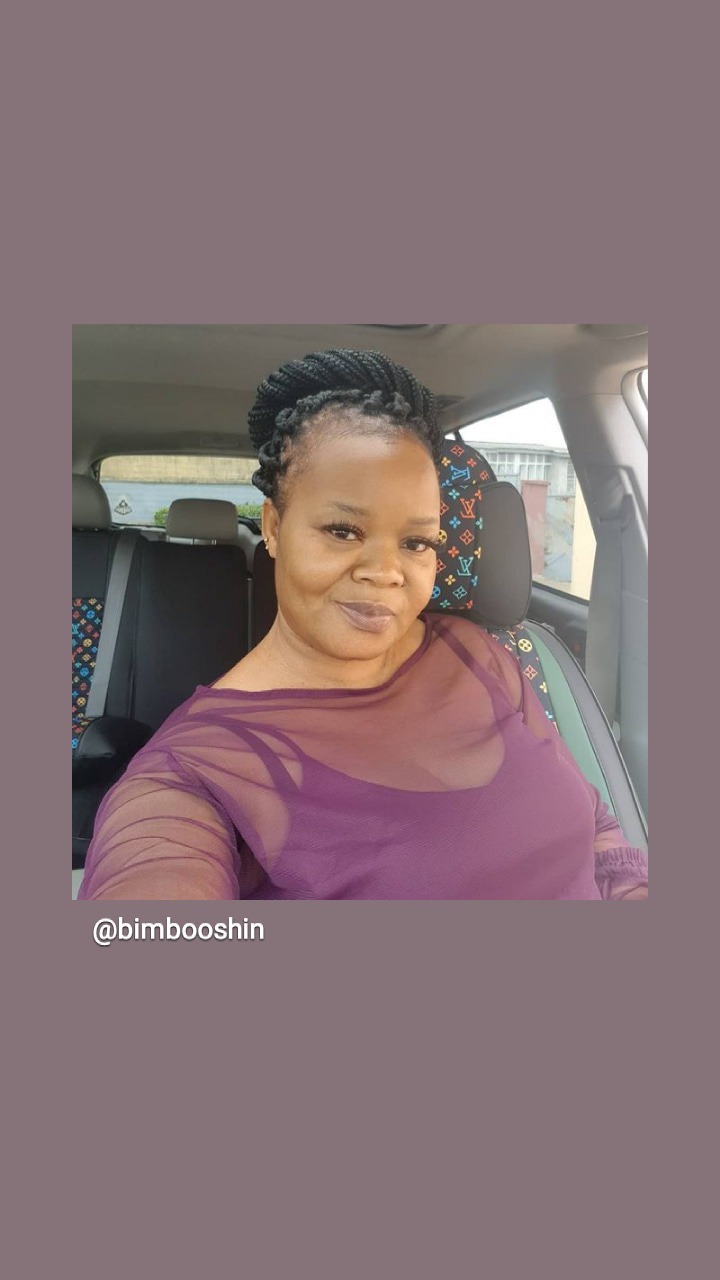 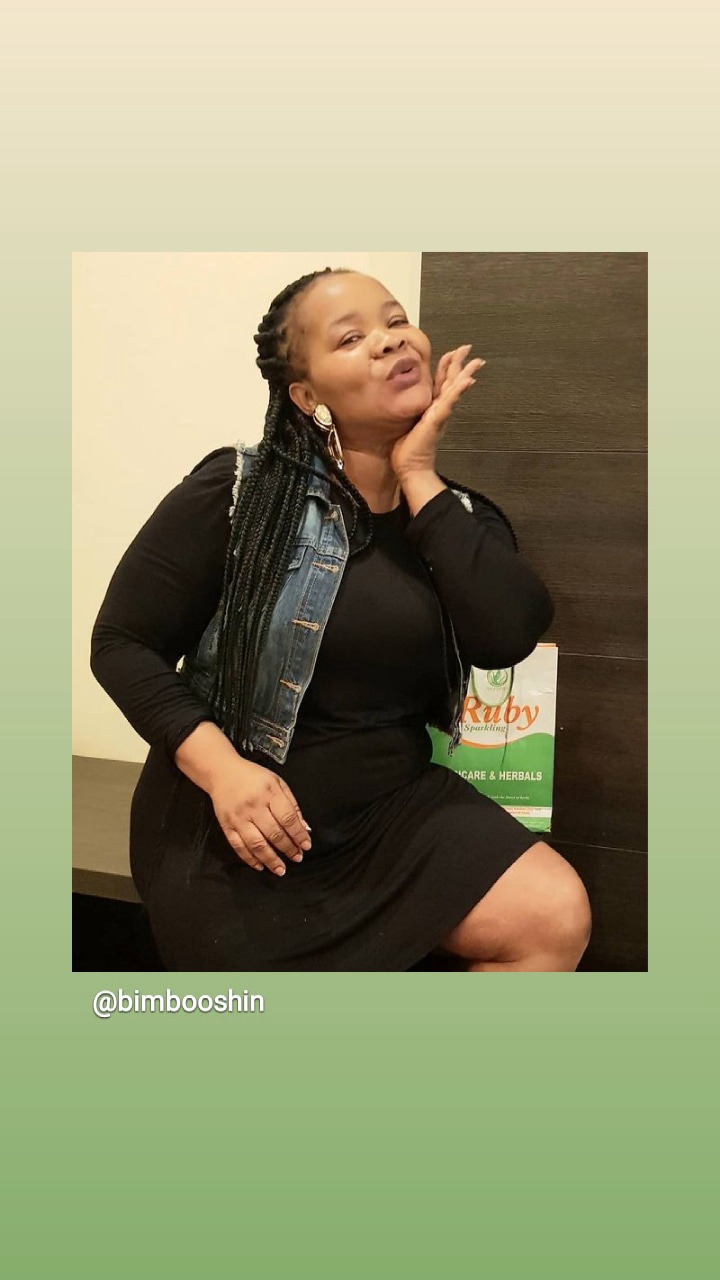 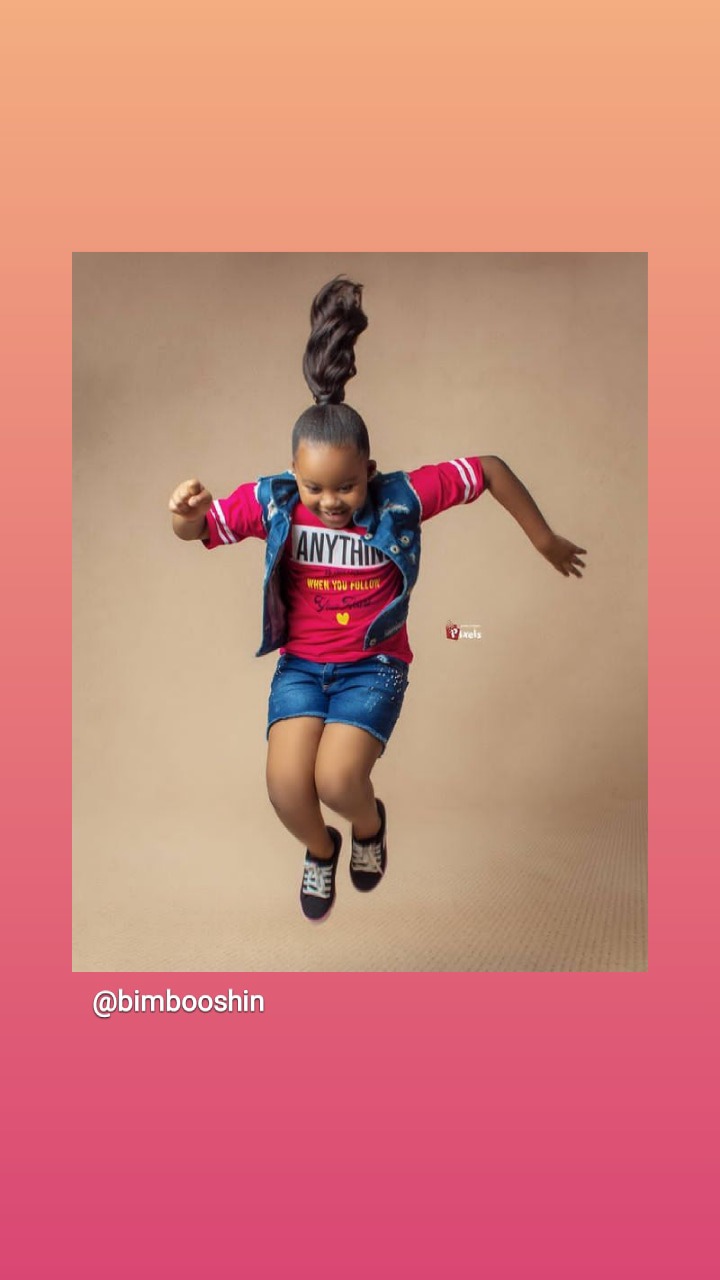 Next post Dupe Jaiyesimi Biography: Net Worth, Filmography and Family