Babatunde Omoroga Adebimpe is an American musician and visual artist.

Adebimpe is known for his regular collaboration with other musicians, as well as occasional solo performances. Twelve years ago, he rose to fame after providing backing vocals on the track, Dragon Queen.

He is of Yoruba descent.

Since his mainstream debut in 2001 with Back Back, Lil’ O has been regarded as one of the most influential rappers of his generation. Aside from his solo career, he is also known as an original member of the hip hop supergroup, Screwed Up Click.

He is originally from the Yoruba tribe of Nigeria.

A classically-trained guitarist, Tosin Abasi began composing songs at the age of 12 and was later signed by Columbia Records. He is best known as the founder and lead guitarist of the instrumental progressive metal band, Animals as Leaders. He has recorded and released four classical albums with his band.

Kevin Oluwole Olusola is an American musician and cellist.

He is one of the members of the popular acappella band, Pentatonix.

His tribe of origin is Yoruba.

Widely recognized as an influence on several contemporary hip hop and alternative acts, Wale first gained international recognition in 2006 when his song, Dig Dug, became famous in the American music scene. Currently signed to the record label, Allido Records, he has released several mixtapes and appeared in national media.

He is an indigene of Ogun State, Nigeria. 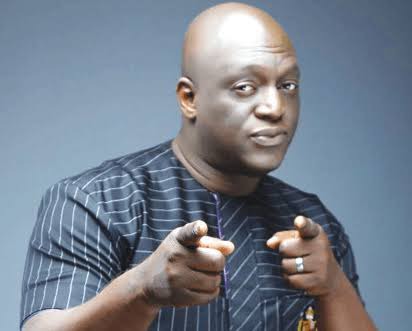