The couple became husband and husband, way back in 2016.

To celebrate their anniversary, Bisi Alimi took to his official Instagram page to share photos from their wedding day to his followers, while captioning it;

In related news, Bisi Alimi had earlier slammed Africans for believing in God, when according to him, there’s nothing to support the existence of God.

“There is no single evidence of God but Africans believe it. We have numerous evidence of slavery, and importation of Christianity, But Africans don’t care,” he wrote. 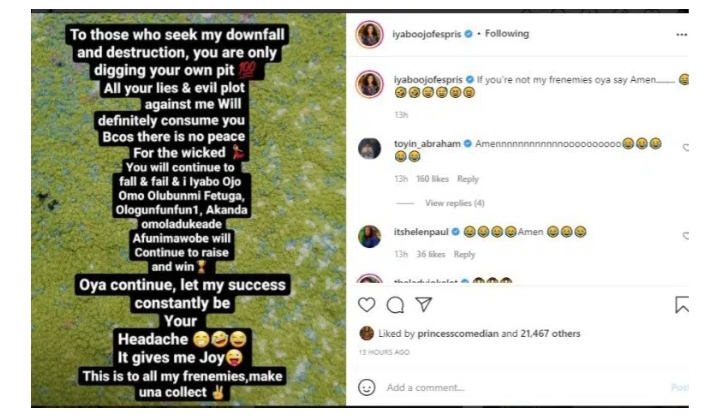