The biography of Afeez Olayiwola Abiodun popularly known as Afeez Owo. He is a Nollywood Yoruba actor, film producer and director.

He was born on the 12th of April, 1974 in Iseyin Town. He is as well a native of Iseyin, Iseyin Local Government area of Oyo State

Afeez Owo is a veteran Nigerian actor, producer and director born on the 12th of April, 1974 in Iseyin, Oyo State, Southwestern part of Nigeria.

Afeez spent his childhood at the Idiroko area of Ogun State and later relocated to Oyo State where he did secondary education. In search of greener pasture, he, however, relocated to Lagos in the 80s

Afeez passion and love for acting started while he was in primary school. When he got to high school, he envisioned a theatre script called “Kokoro Aiye”, which was widely applauded and accepted by his peers and teachers.

His career journey statred when When he moved to Lagos in the mid-1980s, which led to him meeting another Yoruba actor, Rasaq Olayiwola (Ojopagogo).

It was through Ojopagogo that he became famous in the Yoruba movie industry. He started film production in 2000 with the film ‘Maje Sinwon Waye’.

Afeez Owo has acted and produced several movies since he began acting. Some of them include;

Is Afeez Owo married? Afeez Owo is happily married to Mide Funmi Martins. The union is blessed with two children. They are both females.

How many children does Afeez Owo have? Afeez has two children, they are both daughters. He has them with Mide Martins. They are Omotola Abiodun and Anuoluwapo Abiodun.

Afeez Owo is an active user of Instagram where he connects and interacts with his fans. He has 788k followers as of January 2022 with a handle @officialafeezowo.

Afeez Owo net worth is estimated at 750,000 US dollars 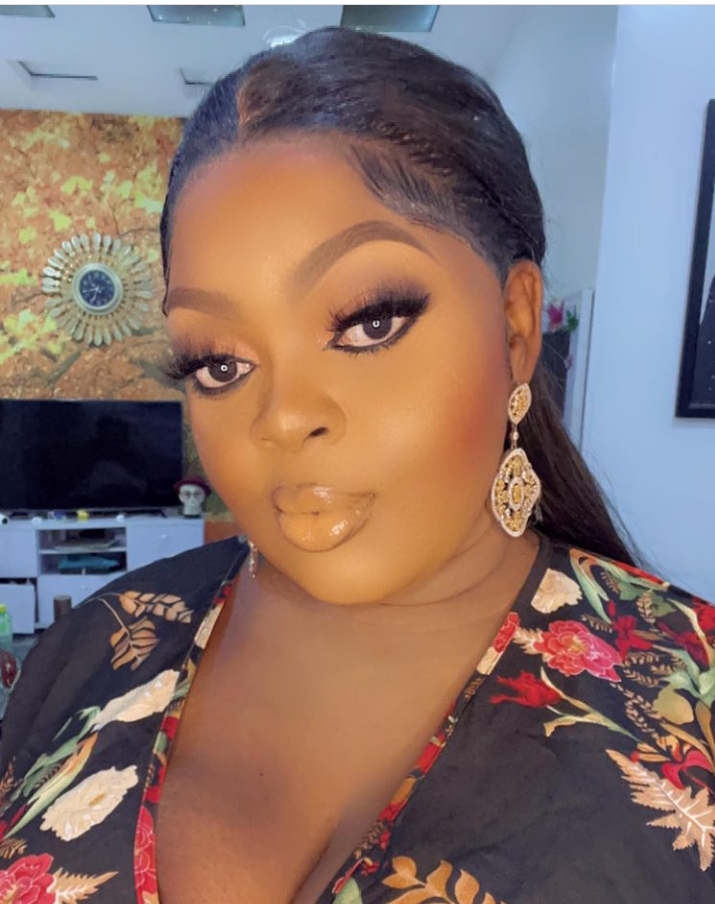