Who is Anita Joseph?

Anita Joseph is a popular Nollywood actress who has featured in over 300 movies and counting.

Anita Joseph is known for her vivacious personality. She made her acting debut in the 2006 drama movie “Tears In My Heart”. Anita Joseph is mostly known to star in English movies.

Anita Joseph, asides from being an actress, is also an entrepreneur. She runs a female fashion store called HourGlass Fashion World.

Anita Joseph was born on January 4, 1985. She is currently 36 years old. Anita Joseph is a native of Anambra State. Very little information is known about Anita Joseph’s family and background.

Anita attended her primary and secondary education in Calabar State, after which she proceeded to the University of Calabar where she bagged a BSc degree in Mass Communication. Sources have it that the Nollywood actress relocated to Lagos State after her university education to begin a fresh life.

Anita Joseph officially ventured into the movie industry in 2006. Her debut movie, “Tears In My Heart”, earned her recognition and fame. She played the character of Sandra in the movie.

Anita Joseph has revealed that she used to dance for a living before going into acting.

Anita Joseph is currently married to popular Nigerian emcee and comedian, MC Fish. His real name is Michael Fisayo Olagunju, but he is mostly known by his stage name, MC Fish.

MC Fish was born on March 22, 1993, and he is currently 28 years old. The duo officially tied the knot in February 2020 but they revealed that they have been living together since 2017. The marriage, for them, was just a form of formality, as they have both been performing ‘couple duty’ before that.

The marriage is blessed with a son named Michael Olagunju.

Anita Joseph has a daughter named Chizaram Isabelle Joseph from a previous relationship. The girl was born in 2015.

Although the actress was previously married, it is not certain if her daughter is a product of the union.

Anita Joseph has had a fair share of controversies due to her vivacious personality and activeness on social media. One of such instances was when she posted a picture of her husband wearing her shoes for her.

Some of her fans condemned the actions and shaded her, but she hit back, stating that her marriage was her business and whatever she chose to do in it is nobody’s concern.

In response to the trolls, her husband, MC Fish, stated that his wife treats him like a king, and he would do anything for her, even if it involves washing her underwear.

Based on current information about Anita Joseph’s earnings and income, her net worth is estimated at $700,000 US dollars (around N320 million naira). 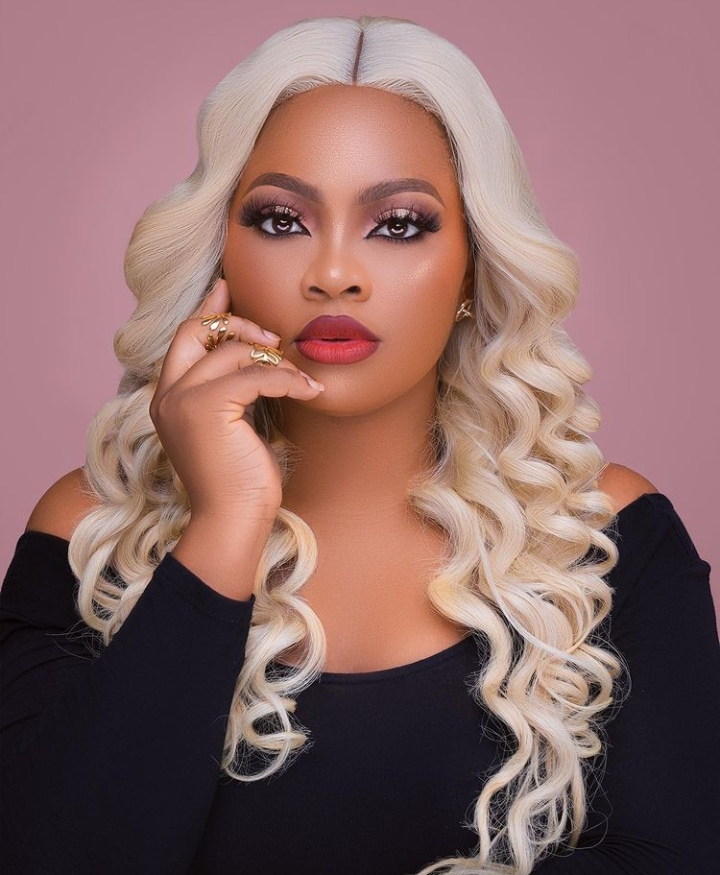 August 11, 2022
“Groom had coitus with two women on his wedding day and the ladies later came to the ceremony” – Nigerian photographer reveals