Nollywood actress, Chioma Ifemeludike has expressed displeasure over the fact that people seem to stand by Tiwa Savage amid her leaked tape scandal. 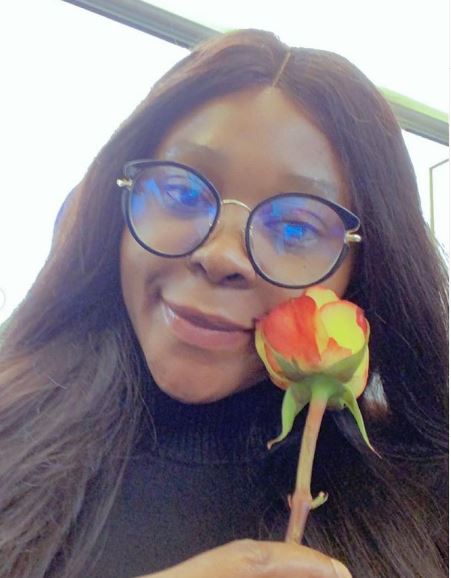 Recall that upon the emergence of the explicit video which left netizens in shock, a lot of celebrities and individuals came out in mass to show the solidarity they have for the songstress by sending in various messages of encouragement.

Reacting to this, the actress has vehemently kicked against this gesture while describing it as an act of hypocrisy. She also noted that Tiwa Savage owe the general public an apology and explanation as regards the recent saga. 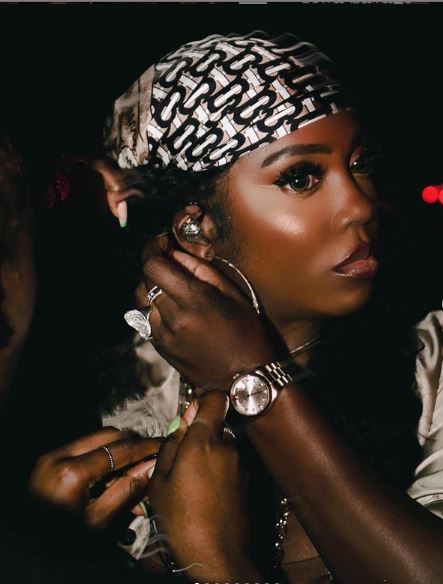 “Even though I find this supposed “sex tape drama” as a huge distraction, I haven’t seen the video and I have no care in the world what an adult does with her personal life but my people bad thing na bad thing especially if it’s coming from a person young people look up to. You may want to defend this disgusting trend by saying “she didn’t release it bla bla bla but in a normal society I’d expect the person in question to expose whoever is behind this act, for accountability and prosecution. She needs to publicly admit her carelessly and apologise to her fans. We can’t keep saluting immoral behaviours while our young daughters watch. She’s been also accused of intentionally allowing this video flood the internet space at the same time her latest music video is lunched, these are all speculations, I don’t believe them but Tiwatope savage Balogun must clear the air for posterity and our growing daughters! Sex is a sacred gift given to humans by God,to enjoy in holy matrimony

In a follow-up, she also shared a video in this regard:

August 19, 2022
“You are a conqueror” Yomi Fabiyi heaps praises on Kemi Afolabi

“You are a conqueror” Yomi Fabiyi heaps praises on Kemi Afolabi