For the most obvious reasons, the social media have been in favour of the presidential candidate of Labour Party, Peter Obi and his Obi-dient supporters as the 2023 presidential race hots up online.

Going by engagements, Peter Obi is a force to reckon with and he’s adjudged in certain quarters to have dominated dominated the social media space, however, findings reveals that he (Obi) does not have the highest number of followers on social media.

As against the reports making rounds in the media that Obi has the largest social media followership, here is the standing of the three major presidential candidates for the 2023 election and their precise number of followers as obtained from three popular social media platforms (Twitter, Facebook, Instagram).

Vanguard observed that presidential candidate of the Peoples Democratic Party PDP, Atiku Abubakar has the highest number of followers on Twitter with 4.4 million followers; 146 following; and 7468 tweets as of Wednesday August, 3, 2023.

Atiku, who joined Twitter in August 2010 identifies as Atiku Abubakar with the verified handle, @atiku.

Atiku, who enjoys the largest followership more than any of the presidential candidate is heading for the 2023 race after two failed attempts at the Nigeria’s presidency in 2007 and 2019 respectively.

The Labour Party candidate consistently enjoy Twitter trend with his much-touted Obi-dient followership base who are adamant that he will emerge as Nigeria’s next president, banking on a social media political structure and campaign.

He identifies as Peter Obi with the verified handle, @PeterObi, while his bio reads, “Former Governor, Anambra State. Tweets by him are signed -PO.”

Obi, a two-term former governor of Anambra State is contesting for the topmost political office in Nigeria for the first time.

The Labour Party candidate had previous run for for presidency as running mate to Atiku in 2019, but lost to President Muhammadu Buhari of the the ruling All Progressive Congress, APC.

In 2022, Obi defected to Labour Party shortly before the PDP’s presidential primary when it became obvious he would not fly the presidential ticket of the party.

Tinubu, a two-term former governor of Lagos State is one of the front runner presidential candidates for the 2023 election. 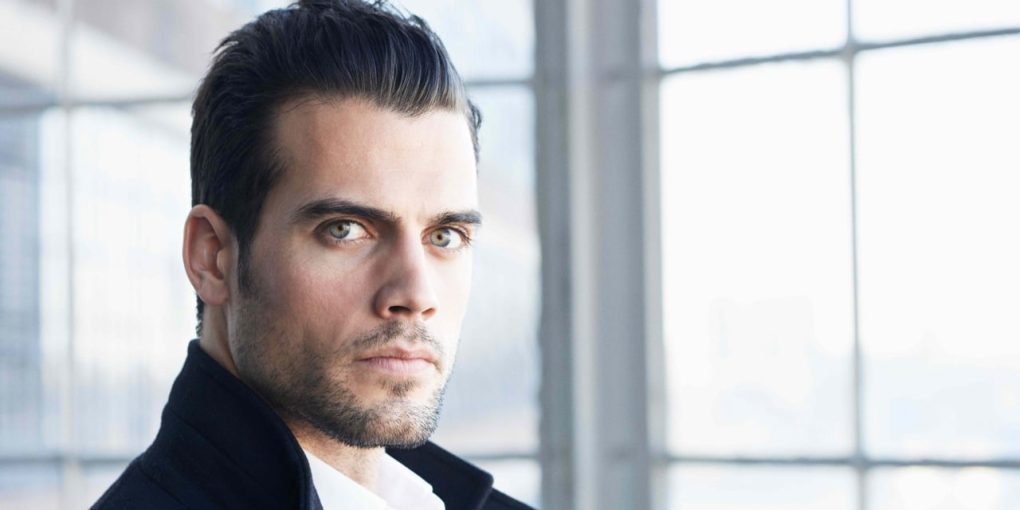 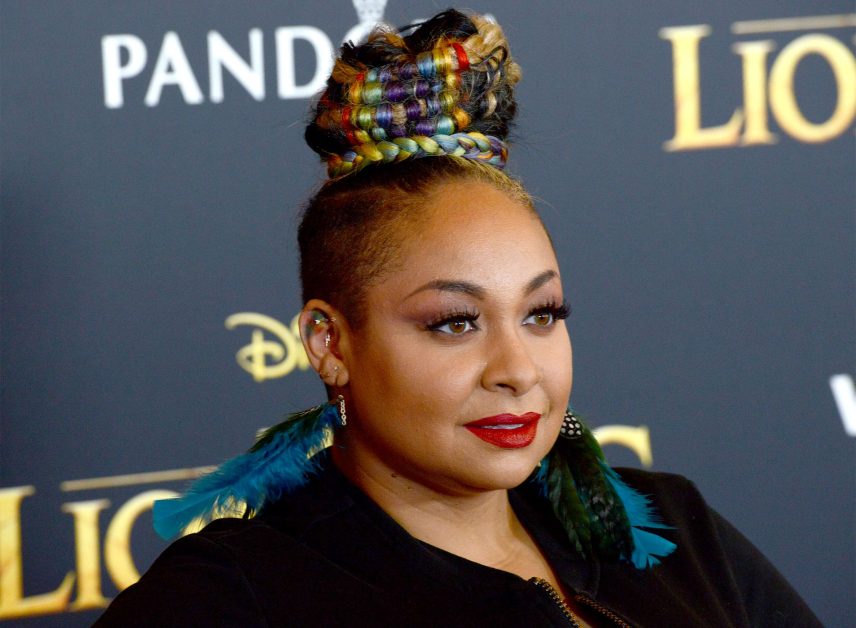 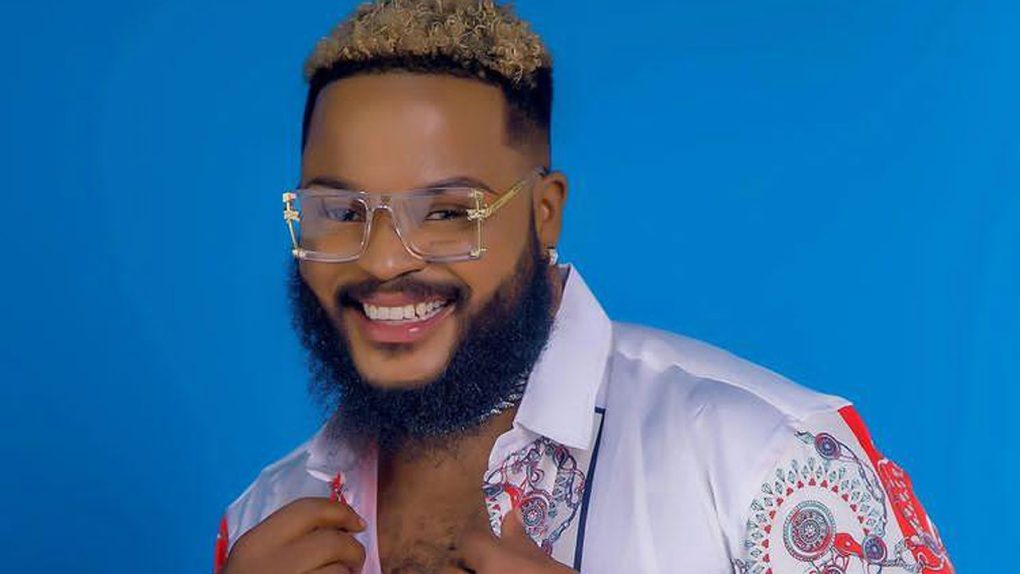