BBNaija: Shine Your Eyes housemate, Jackie B has revealed that people think she looks like award-winning Nollywood actress, Rita Dominic. 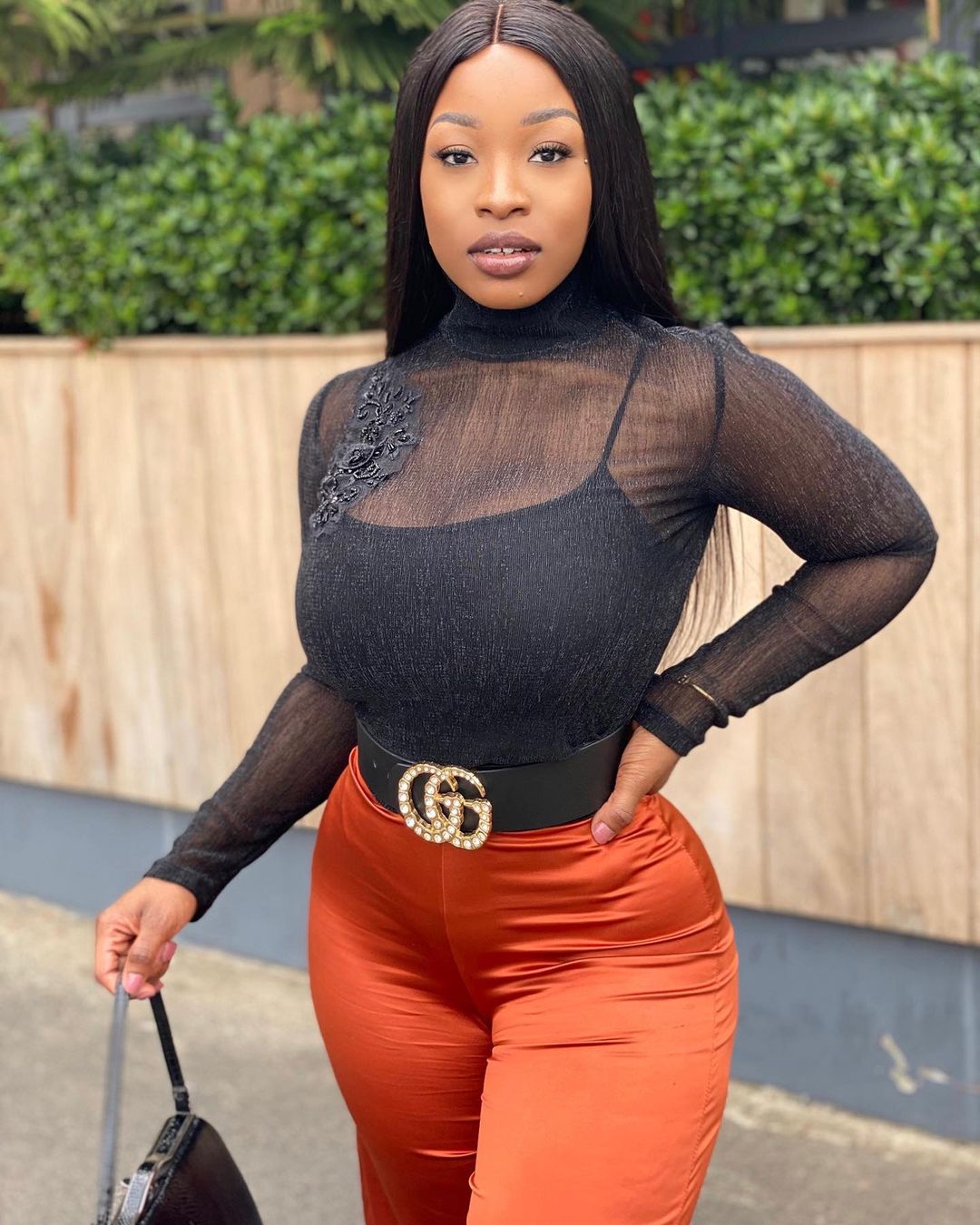 The mom of one and daughter of former Adamawa State Senator made this disclosure during a conversation with her fellow housemate, Maria, in the house. 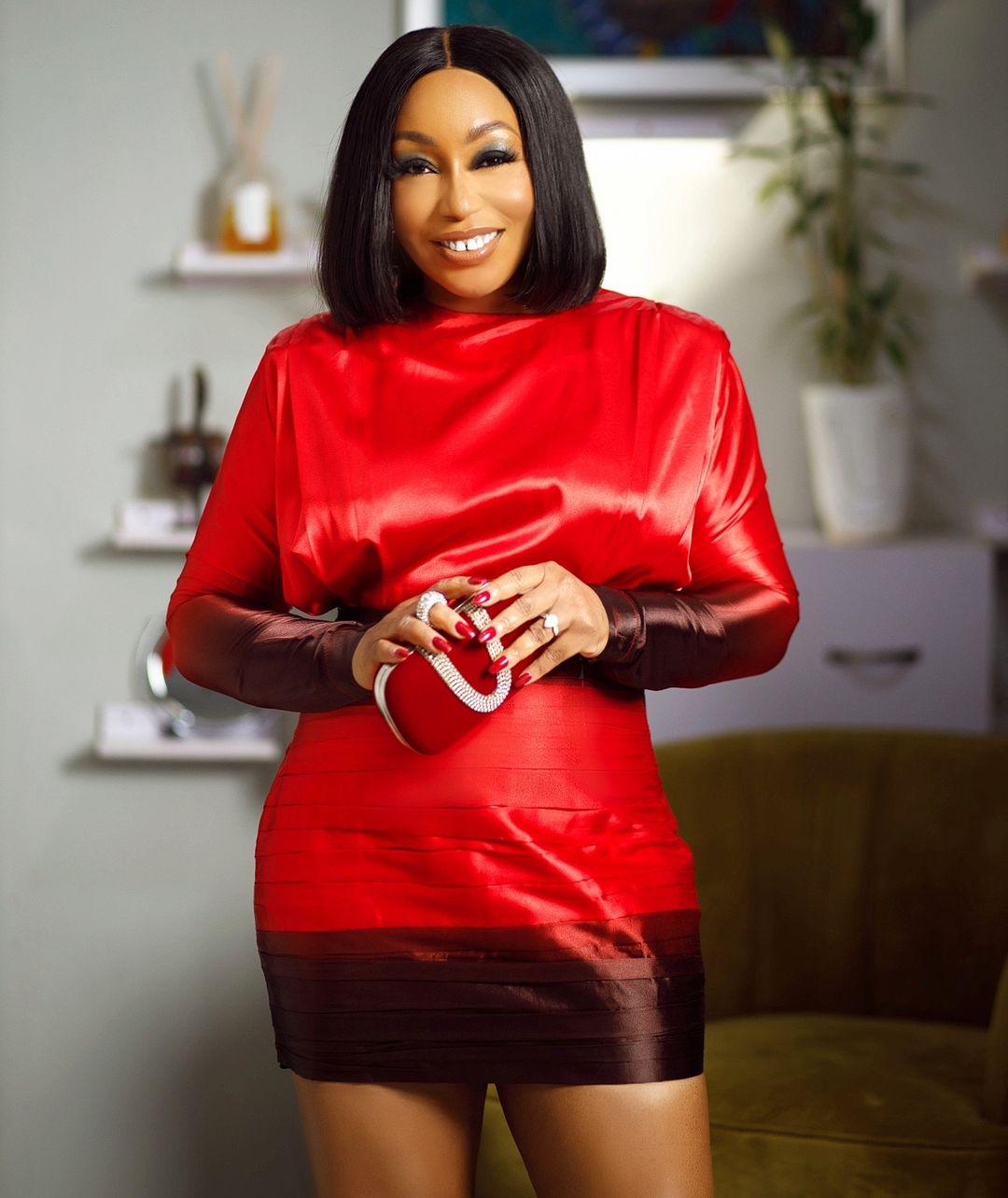 According to her, a lot of people have commented on her “striking resemblance” with the veteran actress.

In her words, “People say that I look like Rita Dominic”

In other news, Jackie B recently opened up on her journey as a young mother and some of the challenges she faced.

The 29-year-old single mother of one from Adamawa state melted the heart of many when she owned up to having her first child as a teenager.

According to her, she had her son, Nathan Jacqui Bent at age 19 with her first boyfriend. While she introduced herself to other housemates, she noted that her mother was supportive all through her journey of pregnancy and child birth.

“I had my son when I was 19 years old. In 2010, I had my first sex with my first boyfriend and I got pregnant for him, it was a tough time but now I have the most amazing son who is like my best friend.

My mum was supportive while I was pregnant and didn’t disown me at that time. My son is 10-year-old and made this journey easy for me.”