According to Linda Ikeji blog official, Francis Duru was born on July 27, 1969 in Cameroon. He is a Veteran Igbo actor, film maker and brand ambassador. He has worked with local and foreign non governmental organizations in order to make sure that Nigerian children and youth have a better education. According to Vanguard news, he has worked with USAID, COMPASS and LEAP AFRICA. IN 2007, he was awarded the United Nations Ambassador For Peace due to postive influence in the society. He was also appointed as the temporary president of Actors Guild of Nigeria. He has featured in movies such as Bless My Soul, One on One, House In Crisis, Gods Of No Mercy, Rhythm Of Love and lots more. He won the Best Actor in a Leading Role Award in the 2020 Best Of Nollywood Awards. 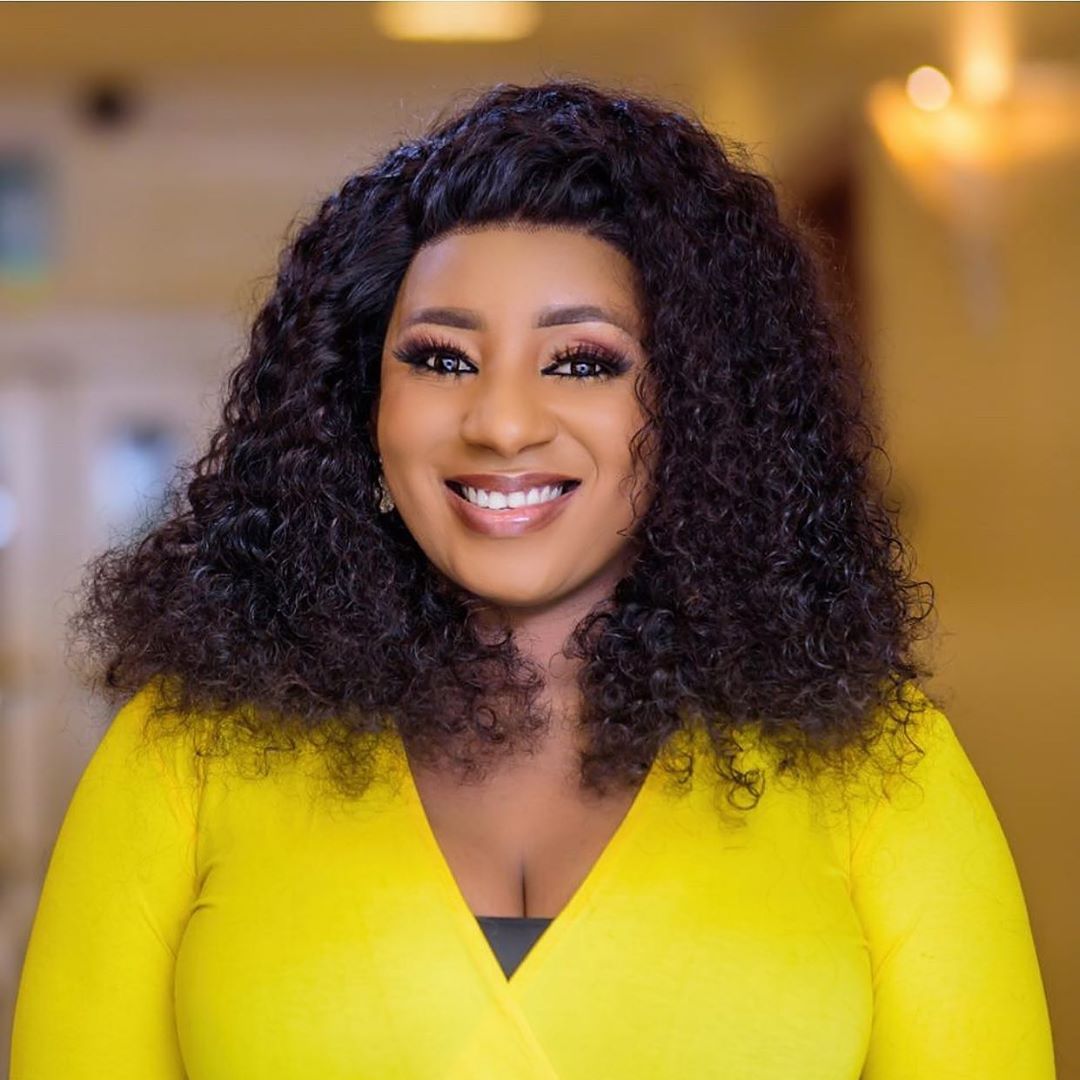