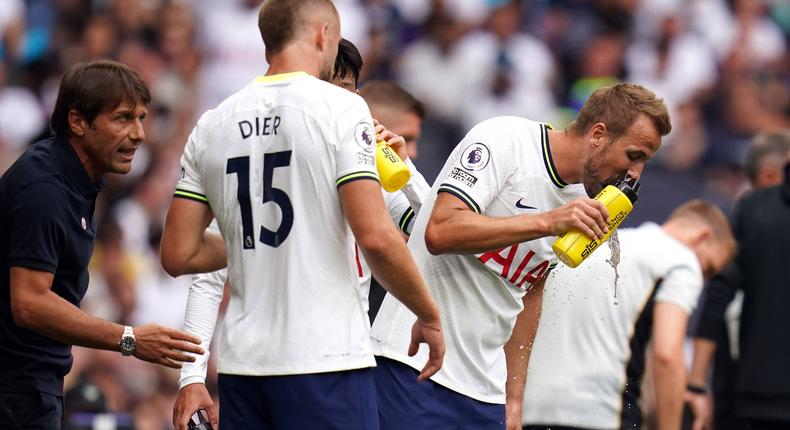 Tottenham Hotspur manager Antonio Conte has praised Harry Kane after the England striker scored the only goal in Spurs 1-0 win over Wolves.

Tottenham maintained their unbeaten start to the new Premier League season with a win over Bruno Lage’s men. However, Conte’s men had to work for it as Wolves held their own against the North London side.

Lage’s men frustrated the home side in the opening half, with Conte’s men failing to create clear-cut chances. The second half started the same way, with Wolves defending resiliently.

It looked like the away side would walk away with a point until Kane scored the winner in the 64th minute.

The England international got on the end of a flick-on from Ivan Perisic to score the only goal of the game. It was his 250th goal in all competitions for Spurs and 185th goal in the league, overtaking Sergio Aguero as the player with the most Premier League goals for a single club.

The Italian tactician insists Kane is not just a spectacular player but also a nice human being.

“Harry is, for us, a player who has to make the difference,” Conte said. We try to exploit him and give him the possibility to score. For me, the big surprise about Harry is not only the football aspect but especially the person.

Although Kane’s winner preserved Tottenham’s unbeaten start, there was nothing to admire about the team’s performance. Still, Conte is not bothered, saying it is an improvement from last season.

“This type of game last season, we weren’t prepared to find this type of difficulty,” Conte continued.

“We lost these games. We lost at home to Southampton, Chelsea, and Wolves, and I was really worried when I saw these first three games!

“To get seven points shows this team is improving, and we want to continue to improve, Conte concluded.

Next up for Spurs is a trip to Nottingham Forest next Sunday. 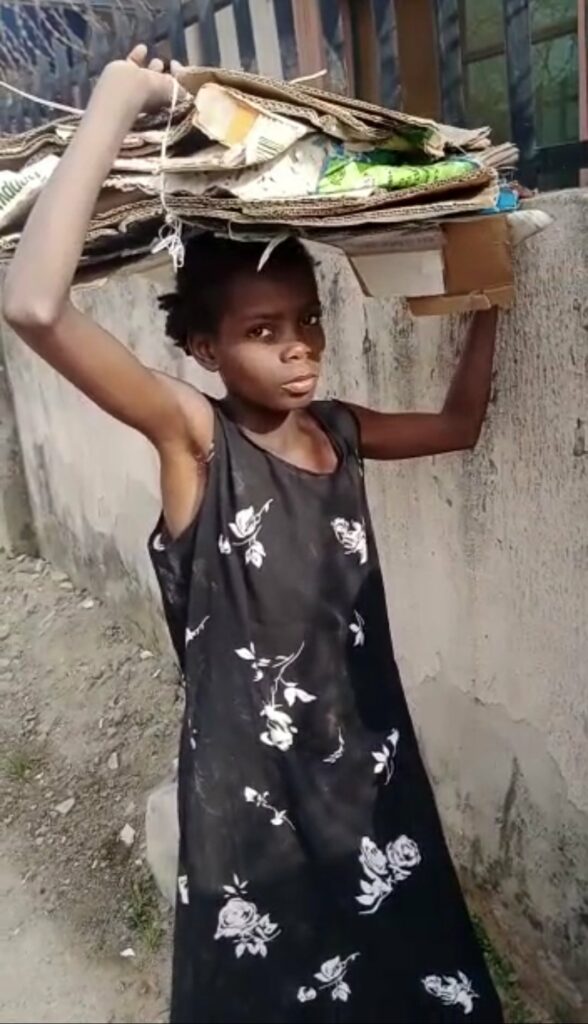