Nigerian skit-maker, Nonso Minaj has advised her compatriots to banish the idea of moving to London, United Kingdom, owing to the country’s basic living costs.

Sharing her experience when she boarded a ride in London, the funny lady said she was charged over a hundred pound for an 80-mile trip.

According to her, she pays less for such rides in Nigeria. Miraj added that she always complains that the fare is too much in Lagos despite the meagre amount she pays. She said in parts:

“This country has humbled me, I love Nigeria my country I cannot wait to come back, I miss everything, don’t come to London o, the money they are spending here is too much.”

In other news, disc jockey and billionaire’s daughter, Florence Otedola, better known as DJ Cuppy, has reacted to the backlash from Twitter users over her support for Anthony Joshua.

Before the match began, Cuppy took to Twitter to cheer Joshua and wish him success.

Anthony Joshua was, however, left in hurt following his back-to-back loss on Saturday night to Oleksandr Usyk in Saudi Arabia.After his defeat, some Twitter users took to the platform to troll Cuppy, saying her message to Joshua cost him the match. 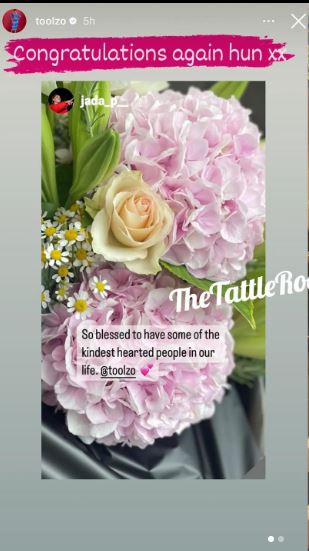