A student of the FUTA named Awoyinka Opeoluwa popularly known as opiano has be accused of raping a 500 level student who’s identity hasn’t be disclosed.

According to the the story opiano allegedly drugged, Raped and filmed the anonymous lady in question and he also blacked mailed her with the video. 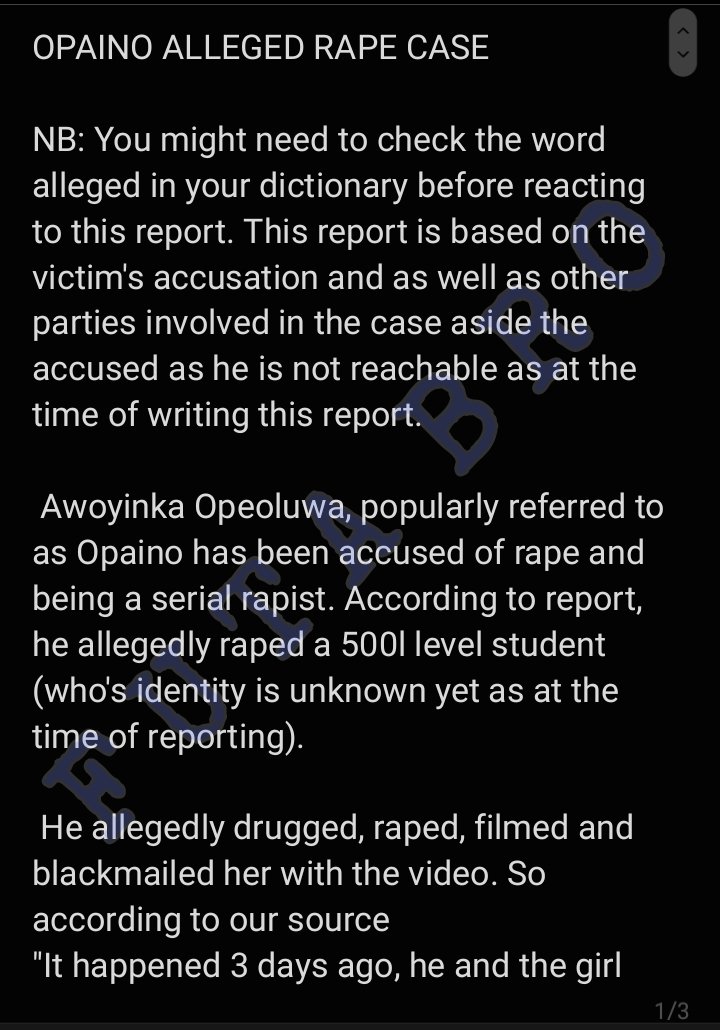 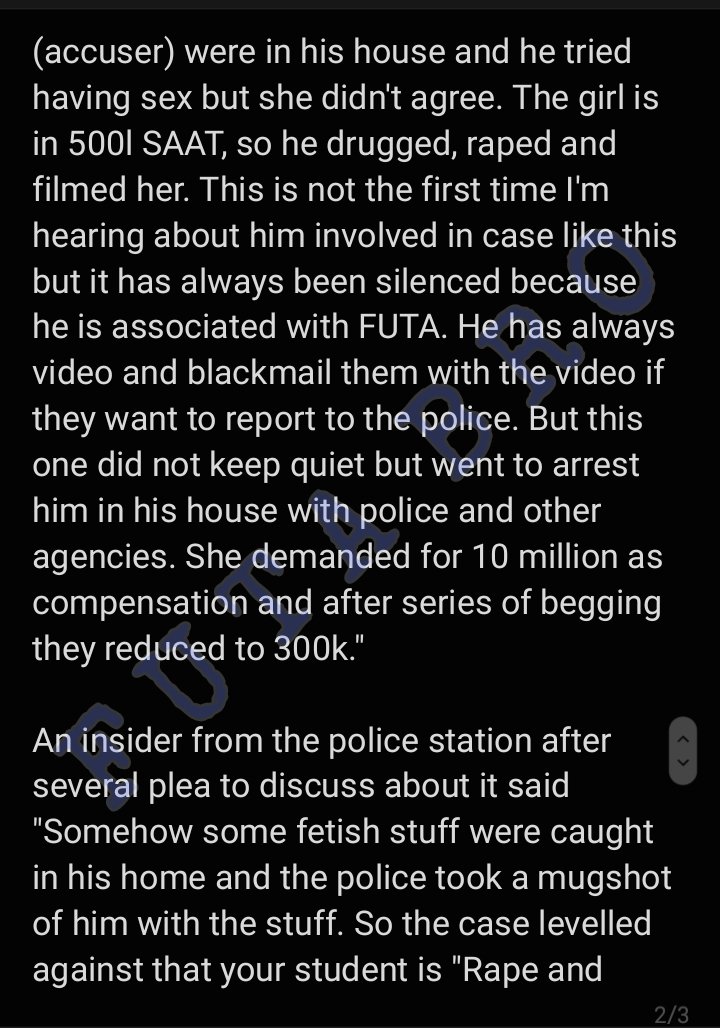 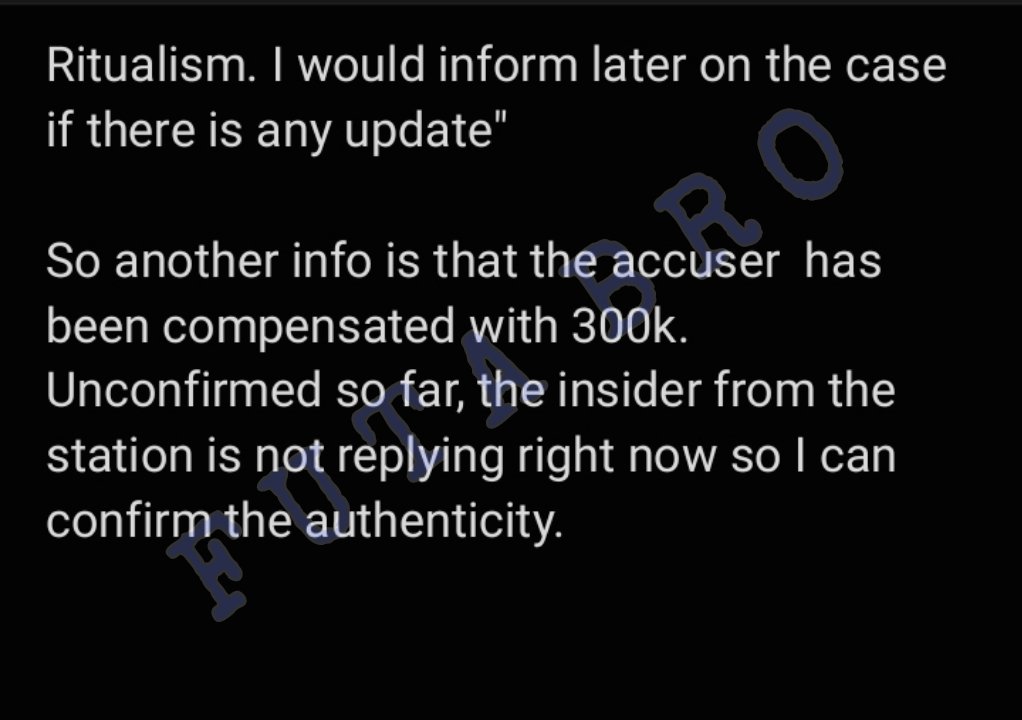 Some of the ladies have been saying their mind via twitter see some below;